Another wild week in the world of tech has come and gone, and we’ve got the best (and worst) announcements of the last seven days in Trusted Reviews’ Winners and Losers.

You’d be forgiven for thinking that the world of tech stood still for a moment to allow OnePlus to carry on with its most recent phone launch. With their new camera system – co-designed with Hasselblad – the OnePlus 9 and OnePlus 9 Pro have captured everyone’s attention over the last few days but there have been plenty of other noteworthy headlines happening in the background.

If you’re a Marvel fan, it’s been a terrific week not just for the fact that Disney’s launch schedule for 2021 is jam packed but we now have confirmation that Black Widow will get a cinematic/at home release. For fans of the PS Vita (and indeed the PS3 and PSP) however, it’s been an awful week with the announcement that the digital stores for all of these consoles will soon be going offline. 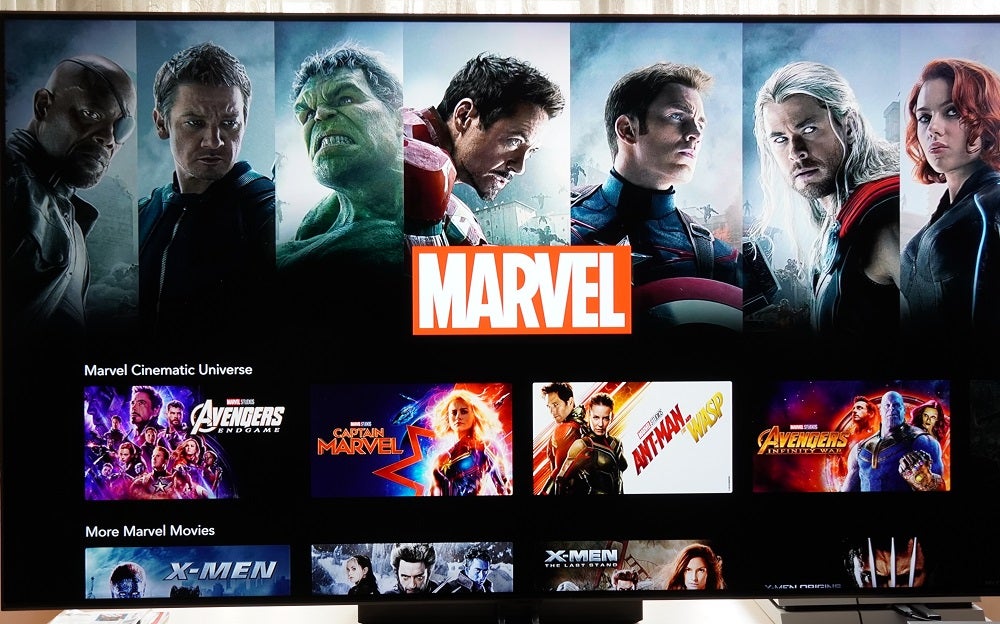 Winner: Disney Plus (and Marvel fans)

In these trying times of being locked up at home, streaming services have become an absolute Godsend, but none are more synonymous with the pandemic than Disney Plus. Having launched in the UK in the same month that the nation went into lockdown, the service’s catalogue of nostalgic hits have helped a great deal, but fans have long been questioning whether the infinitely postponed MCU flick, Black Widow, would ever see its way on to Disney Plus. Well, now we have an answer.

After much deliberation, Disney has finally confirmed that Black Widow will be getting a joint release in cinemas and on-demand via Disney Plus Premiere on July 9. In the past I’ve typically guffawed at the notion of paying Disney any additional fees on top of the month Disney Plus subscriptions costs (see Mulan), but for a mainline Marvel movie that would no doubt attract a ton of people to the cinema, I will gladly admit that this joint release is the best option for now.

Given that the pandemic is still very much underway and it’ll be a while until everyone is vaccinated, it makes perfect sense to release Black Widow in this way. Not only will it allow any Marvel fans who are shielding to get in on the fun, but it should also encourage more engagement from people who just aren’t comfortable with sitting in a room full of people yet – remember what happened with Tenet?

Plus there’s no denying that this is the type of clout that only Disney could pull off – could you imagine if Netflix became the sole distributor for No Time to Die? As far as we’re concerned, Disney will have July under lock and key, and it’ll be very interesting to see if this trend becomes permanent for the company’s major releases. 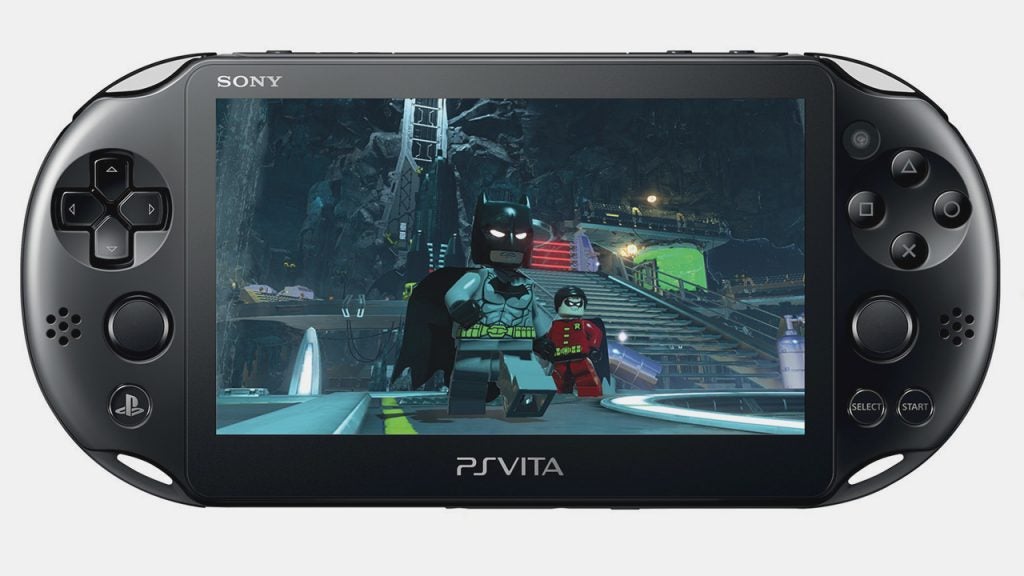 Cast your mind back to 2012. It was a sunny year – the Olympics were set to change London forever, just as the PS Vita was going to revolutionise the concept of portable gaming. With significantly improved graphics over its predecessor, alongside two bonafide joysticks, it felt like the PS Vita would be the system to finally bring console-quality gaming on the go.

Flash forward to today however and we, unfortunately, know better. Even though the PS Vita was a brilliant console that sadly never found the audience it deserved, it still has a small crowd of fans that swear by its quality all these years later. Well, I hate to break it to them, but the PS Vita dream is finally over as the console’s online store will meet its bitter end on August 27.

The worst part is that this revelation isn’t just restricted to the Vita either, as the online stores for the Sony PS3 and PSP will both be going offline from July 2. In all fairness, the heyday for these consoles has long since passed, and it doesn’t sting quite so much as the PS Vita, which couldn’t even make it a decade before having its online store shut. Our advice is to download all your titles while you can – as well as any titles you fancy picking up before they’re gone.

Seeing the PS Vita reach the end of its lifecycle does bring up the question of how fans might react to the PS5 store being taken offline, many moons from now. In the past, stores being pulled hasn’t been the worst thing as fans can still rely on physical media, but for anyone who bought the PS5 Digital Edition, there’s a good chance that that expensive piece of kit could become a very large brick someday.