When Windows 8 is launched worldwide on October 26, it will soon prove difficult to buy a PC that comes with any other operating system. If you already have a PC you are happy with, Microsoft is hoping you will cough up the £24.99 Windows 8 price to upgrade.

Unfortunately for all concerned, early reviews of Windows 8 are mixed to say the least. The new OS is radically different to its predecessors. It has a whole new interface which seems ideal for tablet use but perhaps less so for use with keyboard and mouse and the ‘legacy’ desktop has been relegated to a mere app, to the consternation of many power users. This isn’t great news for Microsoft but it is even worse news for you if you feel you have to upgrade but don’t feel like embracing the future just yet.

But wait. Maybe you don’t have to follow where Microsoft takes you. Windows is no longer the only game in town. Lets take a look at what is on offer. 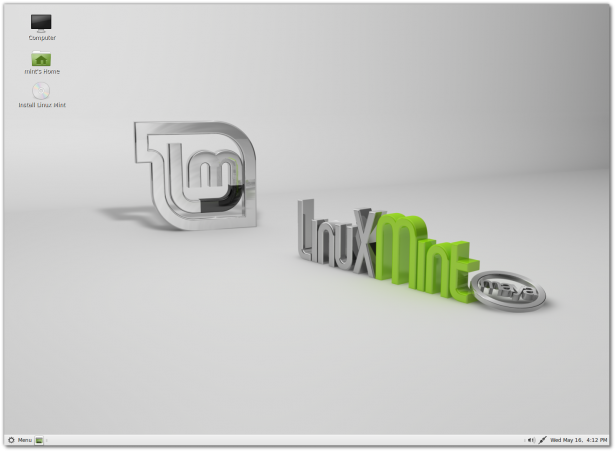 Linux has a reputation for being difficult to understand, hard to install without a computer science degree to fall back on, and an inconsistent user interface that forces you to rely on hard to remember typed commands. Is it worth growing a beard just so you can change your PC operating system?

Happily, almost none of that is true any more – unless you want it to be. Linux comes in hundreds of different flavours and – yes – if you want a hardcore version that you practically have to build from individual lines of code and run in pure text mode then you can have it.

If, on the other hand, you want a modern OS with a slick windowing system that is so easy to install you don’t actually have to install it to use it.. look no further than the more modern Linux distributions like Ubuntu, Mint and Fedora.

Most modern Linuxes can be run straight from the install CD so you can test it on your hardware before you decide to take the plunge. Just pop in the CD or DVD, reboot and you can start using your new OS. Hardware support has come a long way and – speaking as someone who has to install both on a regular basis – it is genuinely easier and faster to get up and running with something like Linux Mint than with Windows 7.

The biggest downside to Linux is that you won’t be able to run all your Windows software on it. Some older software will run fine using WINE (Short for WINE Is Not an Emulator) but most Linux install disks come with huge libraries of applications and games covering everything from MS Office-compatible productivity suites to the latest cutting edge web browsers. Gaming is still the biggest hole in the Linux ecosystem but PC gaming giant Valve has announced a port of its Steam games market to Linux, a move partly inspired by Windows 8.

Linux also excels at revamping older hardware. If your PC struggles to cope with Windows 7, never mind 8, then a Linux install would probably give a significant speed boost. 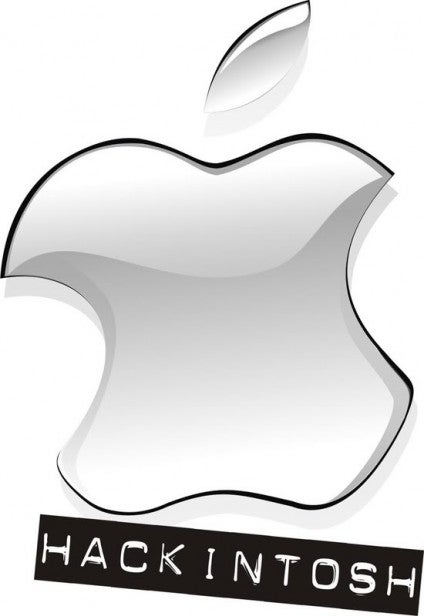 To get the full OSX experience, you need to buy a Mac. A well-specced Macbook Pro with the latest OSX release is many people’s idea of a dream computer and it is easy to see why. Excellent software support, brilliantly designed hardware and software that work perfectly together and quality oozing from every air vent.

This does all come at a price, however. Also, not everyone loves Apple’s idea of a well-designed computer – the various incarnations of Apple’s trackpad or mice on both desktop and notebook have detractors as well as admirers and the flexibility to use better specced or cheaper components is just simply not there

Unless, that is, you build yourself a Hackintosh. A home-brewed Mac may sound like a crazy idea – and there may be good reason for that – but the Hackintosh project has come a long way and installation is a lot easier than it used to be.

Apple makes OSX for its own hardware but there are some prebuilt systems around that are broadly compatible or which need only a few unofficial drivers to work. Or you could take the plunge and build your own system from scratch.

We’re not sure if we would use a Hackintosh as our main work computer, but if you are feeling brave and don’t mind potentially paying almost as much as a real Mac then there are instructions available here. 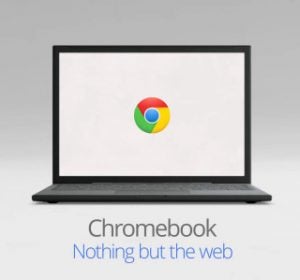 If like many people you work increasingly in The Cloud – and Google’s version of the cloud in particular – then a Chromebook might make a cheap alternative to a Windows notebook. Chrome OS relies on Google Apps such as GMail, Google Drive (formerly Google Office) and web services like the Aviary graphics suite to give you a fully functional computer that stores your data in the cloud.

You would ideally use a Chromeboook with an always-on Wi-Fi or 3G connection but Chrome OS supports offline use as well and if it suits your style of working then this may be all you need.

If you want to try Chrome OS without coughing up for a Chromebook you could try Chromium OS, an open source clone of Chrome OS that you can install on a PC but which is currently not quite ready for prime time. Some assembly is required. 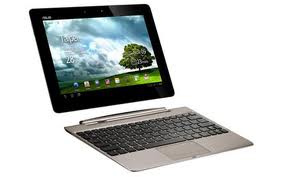 Android is similarly geared towards Google’s app infrastructure and cloud storage. Most Android tablets (and many phones, assuming screen size isn’t a huge issue) you can connect a keyboard and mouse and delve into the Google Play app store to find office suites, web browsers and hundreds of other useful apps that many people will find just as useful as a full PC.

Some tablets are even designed with this in mind. The Asus Eee Pad Transformer Prime clicks into a thin keyboard dock to transform (hey!) into a very usable notebook. The quad core CPU is more than up to the task of basic office tasks and Google Play is packed with enough apps and games to make this a very practical alternative unless you need some Windows-only packages.

There are also builds of Android that will run on low-power computing platforms like the Raspberry Pi. For £35 plus the price of a keyboard and mouse you can hook up a very usable computer to a TV or spare monitor and with a little perseverance (and admittedly low expectations) you can get your work done on even that tiny budget.

On the iOS side of things, keyboard cases and docks for the iPad are commonplace and there are if anything even more suitable apps that can turn what is nominally a home entertainment device into a productive workspace. Apple’s own iCloud infrastructure will keep your data safe and let you access it on a PC or Mac without even having to think where you saved it. You can achieve the same effect on Android using something like Dropbox or SugarSync.

Moving away from Windows might seem daunting but it needn’t be. You can happily install Linux alongside your existing copy of Windows and switch between them on start up. Similarly, using a cloud service like Dropbox or Google Drive will let you work on a tablet or alternative OS and seamlessly carry on if and when you boot up a Windows box again.

Computing is changing fast and the days when you had to pay the Microsoft Tax are definitely over. There has never been a better time to try an alternative to Windows, so why not give it a try? What’s the worst that could happen?