Greetings, fellow cord cutters. Welcome to our weekly round-up of the best streamable content on the web.

It’s that time of the week where we pick out our favourites from across the streaming realms including films, new music and podcasts.

Whether you need another TV show to binge on or something to keep you company on your weekend run, we should be able to help.

As always, if you have any recommendations of your own, do share in the comments section.

Film to watch this weekend – Whatever Works

Released back in 2009, Woody Allen makes a return to Manhattan, a location he clearly loves for his film based on a screenplay he wrote back in the 70s.

It’s a film that explores a series of different love stories doused with Allen’s unique comedy styling. While it’s not necessarily Allen’s finest hour or most original piece, it’s a funny watch carried by a strong cast lead by David.

Related: How to get Netflix US in the UK 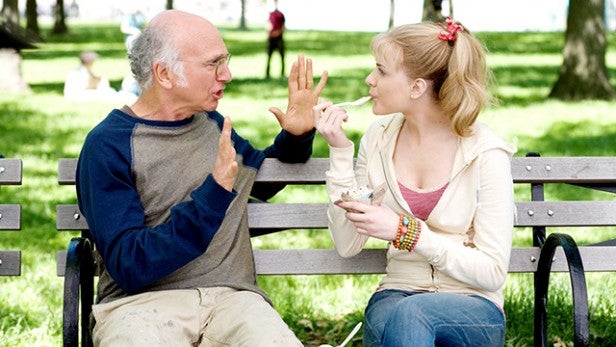 If you like your sci-fi movies then you’ll know that the synthesiser has been a pretty big deal for setting that futuristic mood. Even till this day we can thank the electronic instrument for shaping some of the most iconic movie soundtracks.

Apple’s curators has compiled a collection of synthesiser tracks that have appeared in cult classics like Ridley Scott’s Blade Runner and the Terminator. Head to the New section in the Apple Music or hit the search icon and type ‘Best Synthesiser Soundtracks for Films’ to get your synth fix now.

Listen on Apple Music (iOS only) 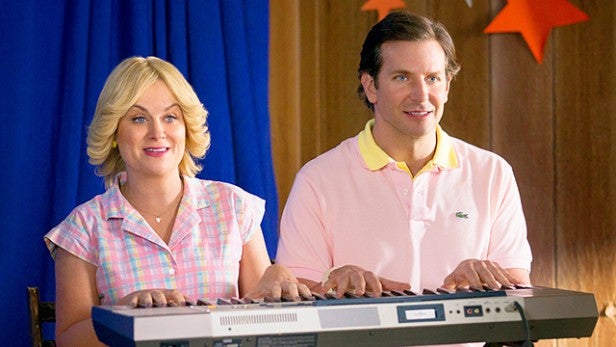 This week, we’re heading to Netflix for our TV series fix for a star-studded piece of Americana comedy.

A
prequel to the Wet Hot American Summer film, released back in
2001, a host of the original cast members return to Camp Firewood
including Park and Rec’s Amy Poelher, the Ant-Man Paul Rudd, David Hyde
Pierce and Bradley Cooper.

Heading back to the 80s once more, the cast reprise their original roles this time on the first day of camp.

The
film didn’t receive a great reception when it hit the cinemas, but you
can enjoy all eight episodes of the camp comedy from today on Netflix
and see if it’s better second time around.

Podcast to listen to this weekend – KickStars | Crowdfunding Success Stories

We cover a lot of crowdfunding projects, but with so many being added to the likes of Kickstarter and Indiegogo on a daily basis, it’s hard to keep track of what’s actually going to be truly a big deal.

In this week’s edition of Michael Ogden and Peter Dean’s excellent podcast the duo speak to two mothers based in the US who decided to design a new clothing line for girls and raised over $215,000 on Kickstarter.

We know it’s not very techy, but it’s a great insight in what it takes to build that successful campaign.

Movie trailer to watch this weekend – SPECTRE (the alternative trailer)

Last week, it was all about the new Bond film trailer, but some of the TR team were not as enthused as seemingly the rest of the internet about it. That’s because when Pierce Brosnan was ousted for the more muscle-bound Daniel Craig after Die Another Day, we can’t help feeling like all the Bond films since have been more Bourne than Bond

Step in YouTube user The Unusual Suspect, who clearly feels the same about the Brosnan as 007 as we do and has decided to edit the Spectre trailer swapping Craig for the more suave and sophisticate Brosnan. Take a look below and see if you agree with us that Brosnan is the better Bond.

As always, we want your suggestions. Let us know of your favourite films, TV shows, podcasts and playlists to stream in the comment box below.