Having finally declared himself happy, and with the measurements to prove it, Mark finally headed off, leaving us to get stuck into his calibrated pictures.

We’d already tested the Panasonic’s presets, and a calibrated picture achieved via the sort of basic calibration tools readily available to normal members of the public. And as our Panasonic TX-P50VT50 review proves, we were more than happy with the results. However, the improvements Mark’s efforts wrought turned out to be pretty profound – once you’ve acclimatised yourself to some of the changes, that is… 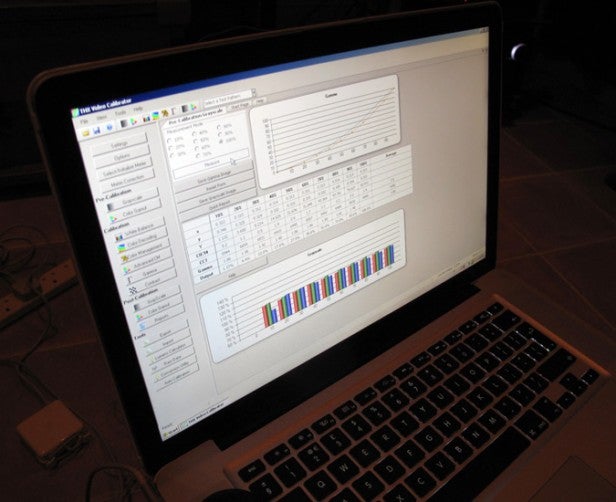 All this gear needs professional grade software to go with it, too.

At the very least you will probably find post-calibration pictures looking less bright, less heavily colour saturated and probably less sharp than those you were looking at pre-calibration. This might initially have you wondering what all the fuss is about, but stick with it. As Mark points out, a key part of the calibration process is acclimatisation; you need at least a few hours to get used to the ‘surface’ changes a professional calibration causes and start to get excited about the good stuff the professional calibration has done.

In our case, though, our long history of testing TVs meant that acclimatisation didn’t actually take very long at all. In fact, within minutes we’d started to marvel at the wealth of picture improvements professional calibration had delivered.

For a start, the black level response from both the sources we were testing through the receiver and TV was simply gorgeous; deep and completely natural in hue.

Even better, the perfectly judged balance between black level and luminance helped us see outstanding levels of shadow detail in dark scenes, helping such scenes enjoy a sense of depth and authenticity that matches perfectly with bright scenes.

This helps the calibrated TV avoid that niggling sense of inconsistency you get with uncalibrated screens when shifting between light and dark scenes.

A flavour of the info the calibration software throws out

The appearance of more detail in dark scenes also helps pictures generally look more textured and ‘HD’, despite the calibrated picture not looking as forensically sharp as it usually does with regular TV presets. This fact illustrates the point that sharpness and detail are two very different things, with the modern tendency to over-sharpen pictures generally achieving little more than making images look noisy.

The much better balance to post-calibration colours is also hugely welcome. As well as making tones across the board look more natural, it also means you become more immersed in the image as a whole, rather than having your attention drawn to certain parts of the image by any over-dominant tones. 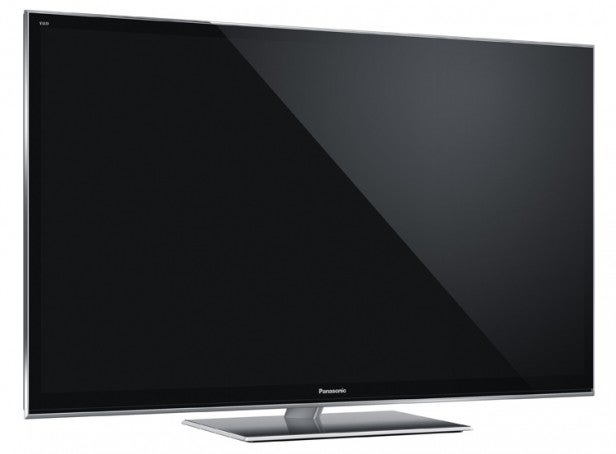 Only plasma TVs currently qualify for the THX picture standard

High-end calibrations invariably turn off most – if not all – noise and motion picture processing systems on a TV. This might sound counter-productive on paper; after all, surely manufacturers built these processing tweaks into TVs to make pictures better, not worse, right?

Um… actually, as we often point out in our reviews, more often than not heavy-duty noise reduction and motion enhancement systems cause pictures to look unnatural – something which is, of course, anathema to the ISF and THX.

Because of this you might find motion on a post-calibration picture looking more juddery than it does using typical presets. But the point is that with motion processing deactivated the screen isn’t interpolating any extra image data; you’re seeing just what’s there on the source. Also, although TV technology is obviously different to celluloid cinema technology, leaving a bit of judder in the image is more akin to the 24fps cinema experience than images that look perfectly smooth.

For us, though, the single most important thing about not using heavy processing with our newly calibrated pictures was that there are no unpleasant processing side effects – shimmering, flickering, haloing and suchlike – to distract us from the extra sense of immersion we were enjoying with our post-calibration images.