Fly these near an airport and you will get arrested…

This is the year of the drone. We saw plenty in 2014, but if CES 2015 is anything to go by then they’re going to be more affordable, accessible and widely available than ever before. Here are some of the best drones and quadcopters we’ve seen as CES 2015. 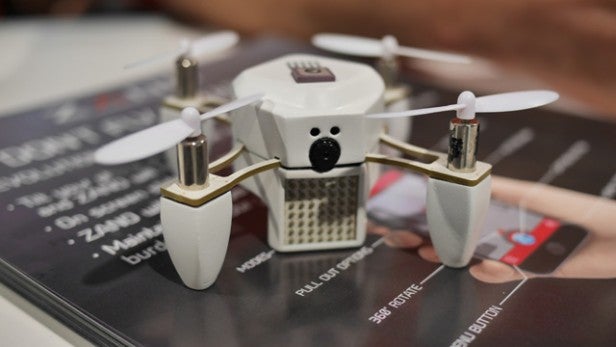 Zano is a British effort that’s recently passed £2 million in its Kickstarter pledge – that’s quite a lot of money. It’s easy to see why it’s so exciting when you look at what it can do, though. Not only is it small, it’s smart and promises to be easy to fly.

Simplicity is key. It has sonar and infrared to detect obstacles and ensure it avoids them, and it will fly back to you if it senses it’s too far away or if power is low. Basically, it accounts for the ineptitude of its operator, which is definitely a good thing.

At just 55g, it’s very small and light, yet it crams in some awesome features. It has 5-megapixel camera with image digital image stabilisation, and an 8×8 RGB pixel display that you can use to display animations or use as a camera flash.

Everything is controlled via apps for iOS and Android. Flight time ranges between 10 to 15 minutes, with an 15 to 30-metre optimal operating range. The final awesome trick is a follow mode where Zano will stay at a constant distance from you as you walk around.

Of all the drones we’ve seen at CES, this is the one we’d consider buying. 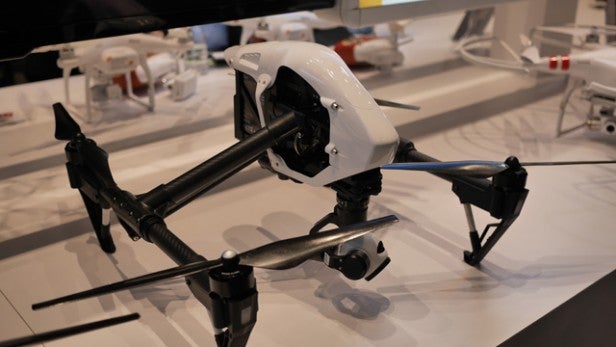 At the complete opposite end of the spectrum is the DJI Inspire 1, which sells for $3,399. This large quadcopter can be operated using an advanced smartphone app, or dedicated professional controls.

Its party trick is that the arms lift out of sight, allowing the operating a complete 360-degree view with the camera without the blades getting in the way.

Related: The best (and worst) smart home tech at CES 2015 so far 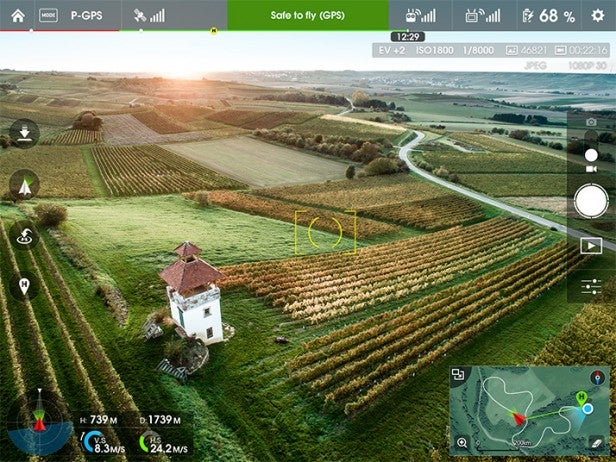 The Inspire 1 camera shoots 4K video, 12-megapixel photos and can shoot in Adobe DNG RAW. Its suspended on the 360-degree rotating gimbal, though the field of view is restricted to 94 degrees.

Unsurprisingly for such an expensive drone, the numbers are impressive. It has a max descent of 5m/s and top forward speed of 22m/s. It can fly at up to 4,500m, plenty high enough for serious aerial photography. 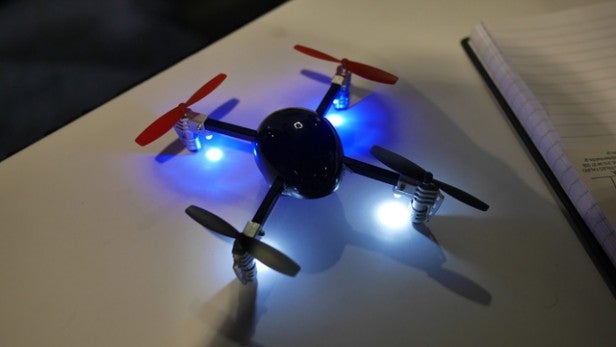 After two successful versions, UK company Extreme Fliers is planning its next Kickstarter drive with the Micro Drone 3.0. This is much more of a toy than the other in this list, but it’s very fun one.

The coolest ability is how the Micro Drone 3.0 can correct itself automatically when thrown in the air upside down. It’s incredibly manoeuvrable, zipping around at breakneck speeds and doing flips with ease. 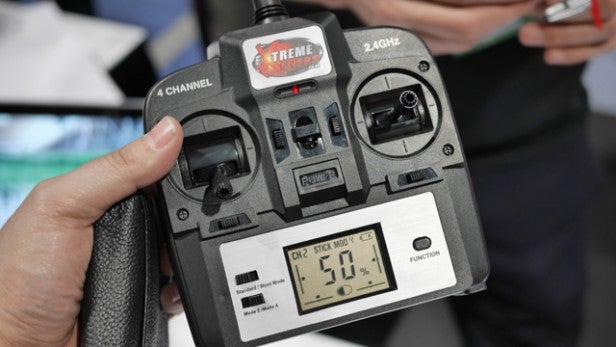 It’s also the only drone of its size that can carry a camera, it even supports a mini gimbal. The current version costs less than £100, making it a great way to try out drones without emptying your wallet entirely.

Perhaps the best feature, however, is support for Google Cardboard. Don the DIY VR headset and you can see what the camera sees as you fly. This is the kind of toy we’d happily waste some time playing with.