OPINION: I have been using the Samsung Galaxy S22 Ultra for the best part of 48 hours now and while this is a phone packed to the rafters with top-drawer tech, one aspect has stood out more than most.

Considering you’re reading our weekly AV related column, it likely comes as no surprise that I am talking about the display. It also shouldn’t come as a surprise to anyone who has used a Samsung flagship phone from the last five years that the latest model has a fantastic screen – this is just what Samsung does.

But whenever I come back to a Samsung phone I am once again blown away by the colours, the vibrancy and the brightness levels. And that’s certainly the case with the S22 Ultra.

The Ultra is Samsung’s top-end model in the Galaxy S22 line and it’s the version that packs the best-of-the-best when it comes to the screen. The more modest Galaxy S22 and Galaxy S22 Plus, for instance, ditch luxuries like LTPO tech for more granular adaptive refresh rates and 1440p resolutions, making the Ultra the go-to for those looking for the best display experience.

Before I get into my first impressions of the display, let’s have a quick run-through of the specs. It’s a 6.8-inch OLED panel, with LTPO 2.0 tech allowing it to ramp all the way down to 1Hz and up to 120Hz. The S21 Ultra had a first-gen LTPO panel and could drop to 11Hz, so the more energy-efficient nature of the newer screen should help battery life.

A fast refresh rate is a must for the best Android phones, but many force you to stay at either 120Hz or 60Hz – wasting energy in the process. LTPO panels from last year were more efficient and these second-gen versions even more so.

Out of the box the screen is set to FHD+, though I popped that up to WQHD+ (3088 x 1440) to get the most detail possible. Brightness, at least according to Samsung, can hit 1750 nits though I would suspect the top end of this is reserved for the Vision Booster mode where contrast and detail are pushed up in times of extreme sunlight. Simply pushing the brightness bar up to 100% isn’t going to get you all those nits.

Testing it in the real world

Specs are one thing, but it’s how the screen performs when in use that really matters.

First off I loaded up Netflix and dived into an episode of Our Planet, a visually stunning nature series that I tend to use as a benchmark for judging HDR performance on phones. Here you can really see those high brightness levels coming into their own, with colourful underwater reefs and fish popping with vivid spots of colour. It’s seriously immersive and probably twenty minutes passed before I managed to take my eyes away from it. I cyced through a few other shows too and was continually impressed by what I saw. The OLED screen is a joy for shows like Daredevil and Lost in Space, with the dark scenes deep and inky.

Finding HDR content to watch on Android is a little limited, especially compared to iOS, but a few demo shorts on YouTube once again showed the skills at play here. Colours were accurate to my eyes, yet oh so vivid.

The brightness levels make this a great phone for outdoor use too. While a full judgement on the Vision Booster tech will have to wait for our full review, it seems that this is certainly going to be one of the best phones around when it comes to outdoor visibility.

Bear in mind that this is just scratching the surface after a couple of days. I haven’t yet whacked out a colourimeter and tested the display for gamut coverage or general viewing brightness, and then there’s the extra tricks to consider like the stylus S Pen support and in-display ultrasonic fingerprint sensor. But, from what I have seen so far, this is certainly to be one of the best phone displays around. 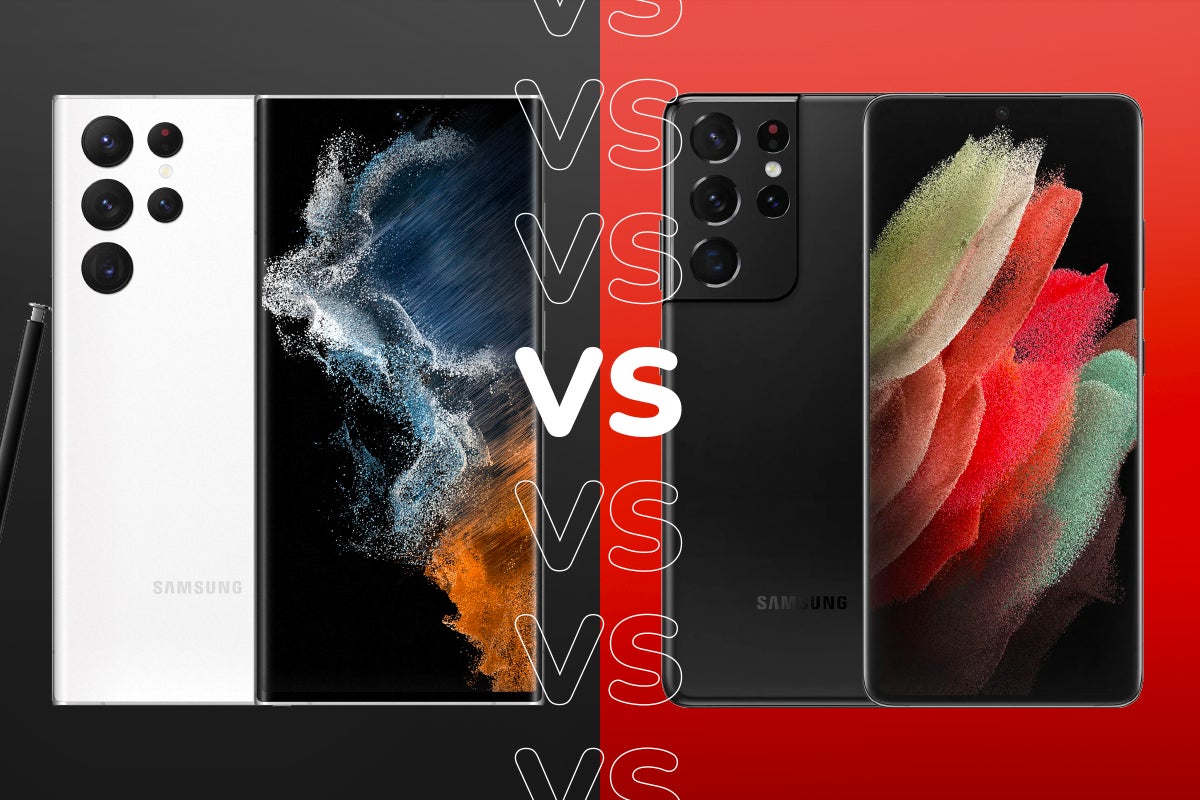 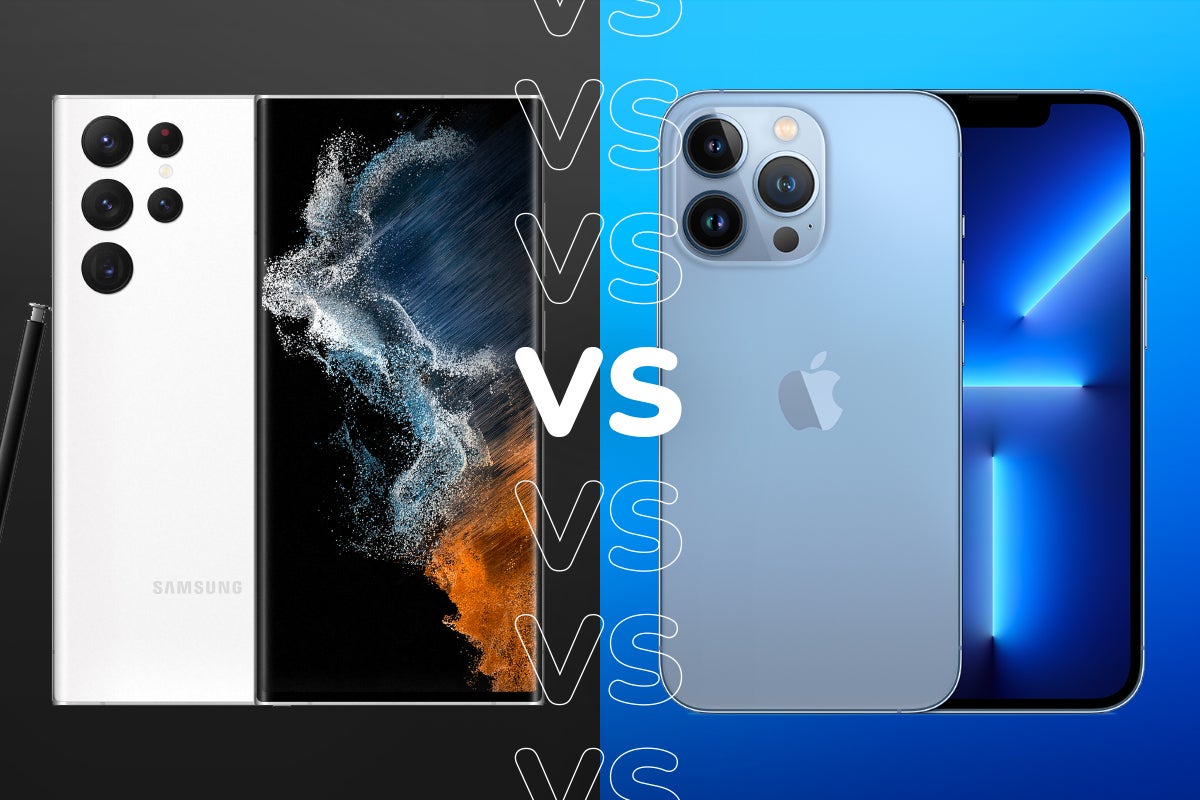 Samsung Galaxy S22 Ultra vs iPhone 13 Pro: How do they compare? 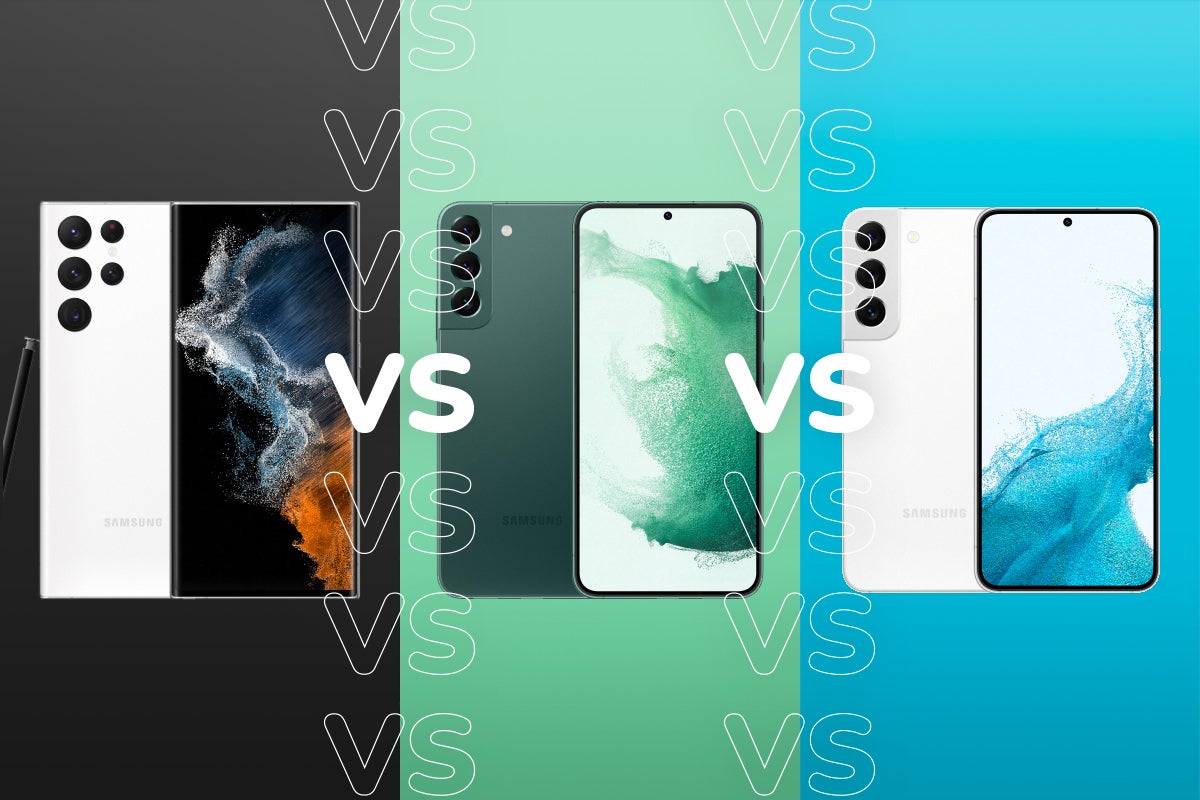