Two years on from the unveiling of the superb Sony a6000, Sony has announced a follow-up in the Sony a6300. But is it a worthy one?

The new mirrorless interchangeable lens camera looks a lot like its predecessor, with a signature design that dates back to the influential NEX series.

Does that similarity extend beyond the exterior? How has Sony improved on one of the best cameras in its class? 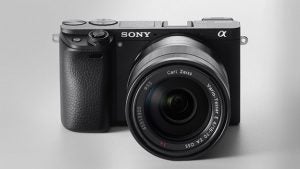 The headline feature of the Sony a6300 is its speed. More specifically, the speed of its autofocus system.

Its 425 phase detection autofocus points (the highest available on any interchangeable lens camera) enable the a6300 to achieve lock-on in just 0.05 seconds. Sony calls it the world’s fastest autofocus system (for an APS-C camera at least), and early reports suggest that we’d be foolish to disagree.

Of course, Sony made similar claims with the Sony a6000 when it launched in early 2014, but that attained the title with 179 phase detection points in a fractionally slower 0.06 seconds.

Both cameras can shoot at 11fps in their respective burst modes. 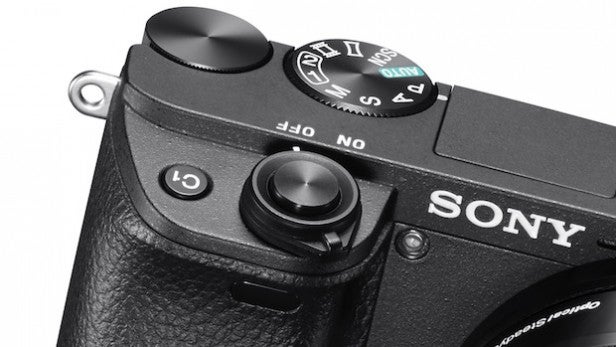 We’ve mentioned that these two cameras look alike, and really, the similarity is undeniable. But the Sony a6300 is made of significantly sterner stuff.

While the Sony a6000 featured magnesium alloy in its front section, the Sony a6300’s body is entirely composed of the material. Sony has also improved on the a6000’s water and dust resistance, and reinforced the lens mount structure.

The result is a more rigid, rugged, yet still relatively lightweight camera. Put simply, the Sony a6300 is better made. 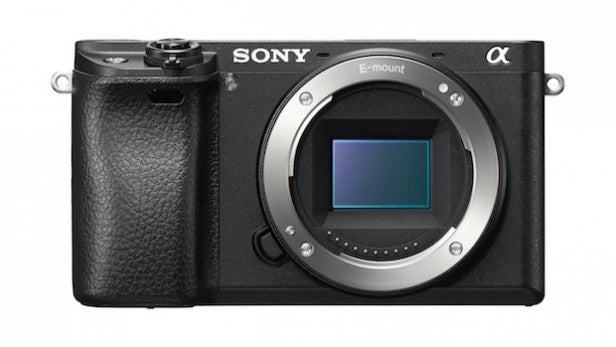 Like the appearance of these two cameras, their image sensors appear to be the same on paper. However, Sony claims that the a6300’s 24.2-megapixel APS-C sensor is “newly developed.” 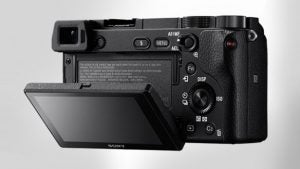 Sony has packed the a6300 with a significantly improved viewfinder – or, to use Sony’s terminology, a Tru-Finder.

Apparently, this is the same XGA OLED 2.4 million dot viewfinder as can be found on Sony’s top-end A7 range, but with a little less magnification.

It’s also possible to bump the refresh rate up to 120Hz, so the camera’s super-fast subject tracking capabilities are accurately relayed to the eyepiece. 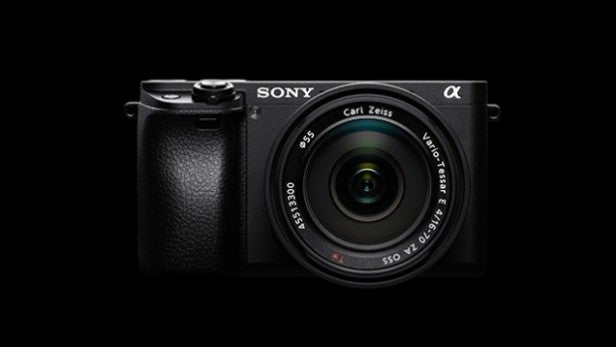 Sony has made the a6300 a much better video-recording machine than before. The a6000 wasn’t exactly a slouch on this front, but it missed a few features.

Chief among those is 4K recording, which the a6300 can now manage, and in the popular Super 35mm format. Additionally, it can step down to 1080p for a smooth 120fps frame rate. Silky slo-mo ahoy.

There’s an external mic input this time around, while S-Log gamma recording enables wider dynamic range in your video. As Sony explains, this will allow for greater creative potential in post-production. 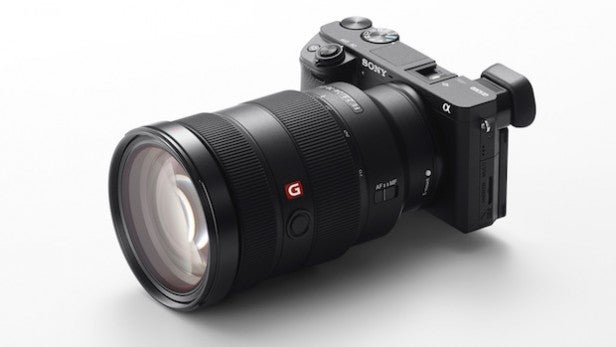 Sony is sticking with its ever-improving E-mount lens system for the a6300, so all the lenses that work with the a6000 (or your old NEX) will work flawlessly here.

You can also use Sony’s A-mount lenses with both through the appropriate adaptor, but the a6300 adds a significant layer of functionality in this regard.

For the first time in Sony’s E-mount range, the a6300’s tracking and autofocus systems will work with those aforementioned A-mount lenses, expanding your creative options considerably.


Are you excited by Sony’s latest cam? Let us know in the comments below