The early failures of Xbox One can still be felt today, having such a substantial impact on Microsoft’s standing in the console business that the company is still recovering. As a result, this generation has been Sony’s for the taking, with PS4 selling significantly more consoles and software than all its rivals combined.

It’s a hard lesson Microsoft has definitely learned from, as is clear from the direction Xbox has taken under the creative leadership of Phil Spencer. It now puts the world of gaming first, leaving behind the ideas of television and streaming for an experience that favours what consumers really want.

Xbox Series X is all about games, games, games, with Microsoft bringing in its most diversified portfolio ever with franchises like Assassin’s Creed, Yakuza and its usual first-party offerings all being thrown into the melting pot. Things are looking very promising, especially when you factor in the arrival of Smart Delivery. 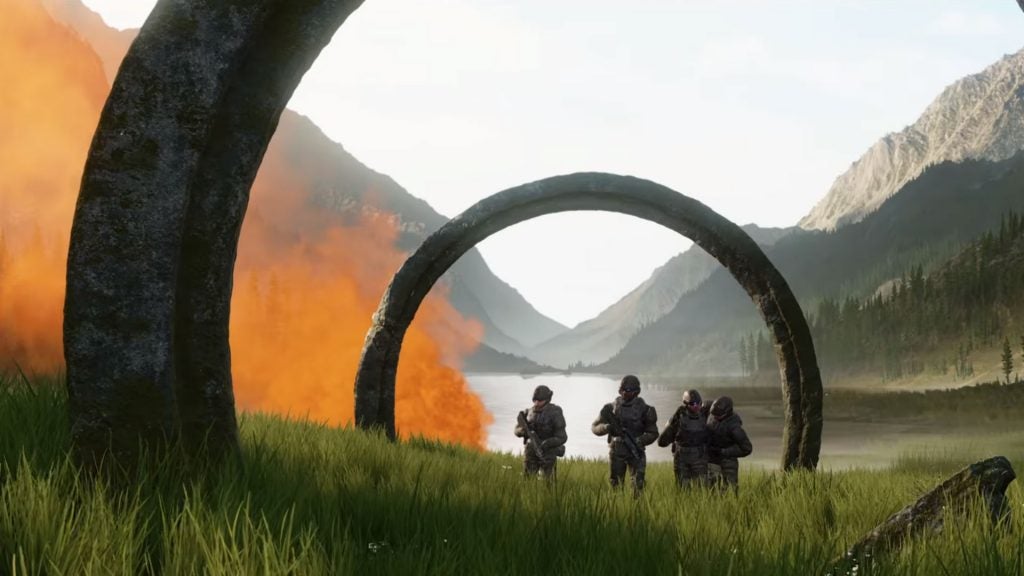 This new feature rewards players with a free copy of select games on Xbox Series X if they already own it on existing platforms such as Xbox One or Windows 10. One purchase will apply across all systems, ensuring that those who upgrade their consoles won’t need to make a second purchase to fill up their library.

It’s an incredibly clever idea, and plays into Microsoft’s philosophy that nobody will be left behind. The idea of “forward compatibility” envisions a world where all your games and accessories are compiled into a single ecosystem, regardless of the platform you happen to be playing on. In a way – this could be Xbox’s trump card when going up against PS5.

Sony’s strategy towards backward compatibility has potential, but they’ve been far more cloudy about the logistics than Microsoft. It’s not entirely clear how your existing library will transfer over to the new console, and if we’ll need to make additional purchases to have them all working seamlessly.

What about the classics on PS1, PS2 and PS3? Will they be available beyond a PlayStation Now subscription? There’s a lot of questions we don’t have answers to yet, and Microsoft’s transparency towards the next-generation leaves a far better taste in my mouth even if Sony’s exclusive slate is far more up my street.

If executed correctly and with a large enough selection of games, Smart Delivery is a brilliant way to sweep early adopters off their feet. That is, if backwards compatibility is an equally seamless affair. A new console which enhances your existing library while also ensuring all of your other games work without any issues makes the act of investing in a £500 box much, much easier.

There’s an argument to be made that a lack of ‘true exclusives’ on Xbox Series X makes it a less appealing proposition, but I feel a more powerful, universal platform that houses all of my current and future games is more than enough, especially if it’s futureproofed for the generation to come. We’ve yet to see how widely adopted Smart Delivery will become, but if matches the popularity of Xbox Game Pass, we’re in for a treat.