This week I had the pleasure of reviewing Godfall, a game that by default earns a place in gaming history as one of the PS5’s launch titles.

And while it is a perfectly serviceable experience, for me it’s further proof that there’s a growing problem in the world of games: everyone wants their own Destiny.

By that I mean, everyone wants a platform game that gets people in and keeps them there, spending money long term, not just for the content that’s available at launch.

This isn’t a bad thing. I mean why wouldn’t developers want to keep people playing their game after the credits have rolled? The problem is the approach they’re taking with it. 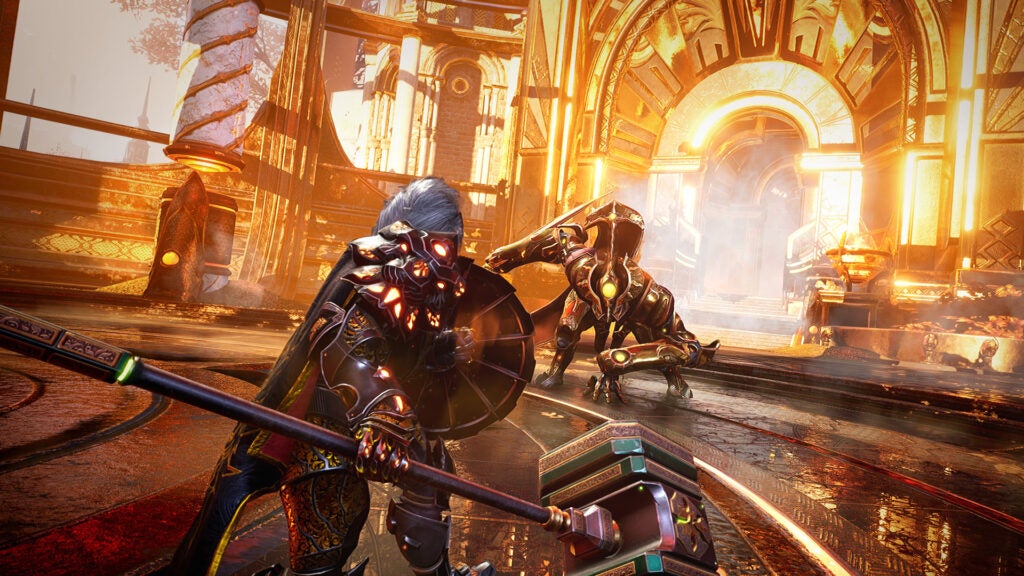 Since Diablo 2 loot mechanics have been a key way developers have kept gamers hooked on their wares. The promise of a better piece of armour, upgraded gun or hell even a skin for one of the aforementioned items is sadly enough to keep some people grinding away at repetitive tasks in the vague hope the next loot drop will give them their desired item.

I myself have spent more than a enough time in the Destiny 2 crucible doing just this. The problem is, most loot-based games these days are being outright lazy in their attempts to replicate this magic. There’s no new mechanics, no clever mission format, no pushing the envelope whatsoever. Just cold hard capitalism and a desire to get gamers hooked using the least amount of effort.

Godfall and Marvel’s Avengers are prime examples of this. Though their core mechanics are fine, they are both completely shameless in their attempt to carbon copy the loot model. As a result they commit the cardinal sin every game should avoid: they’re boring. 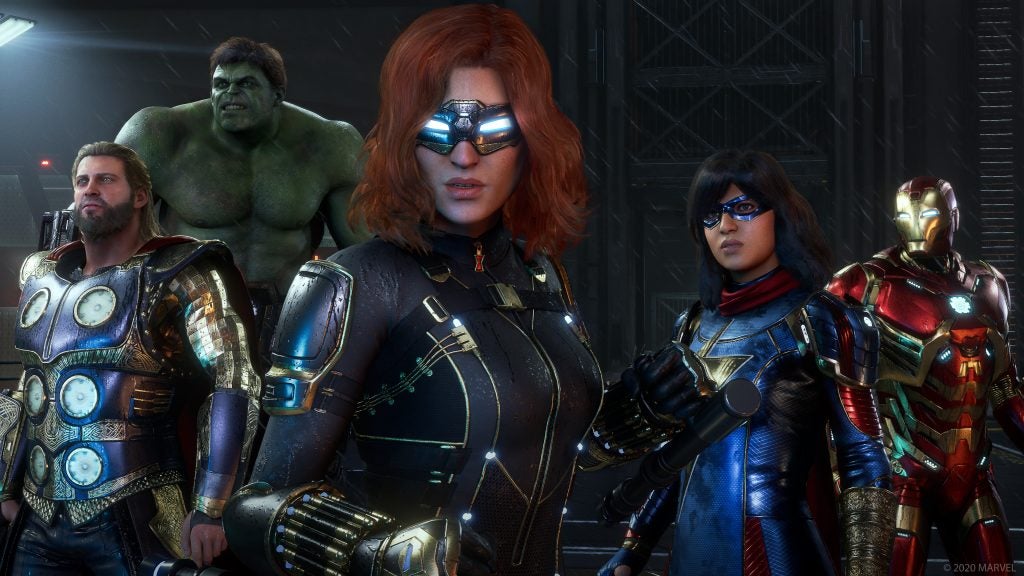 Both games don’t do anything to innovate the genre and instead follow a now tried and tested format asking you to trudge from one end to the other of the same map, mindlessly repeating the same tasks over and over and over and over again with a vague promise of a cool reward – honestly by the end of the review I felt like Bill Murray in Groundhog Day.

For me, this proves that SOME developers are getting too comfortable and really need to rethink their priorities if they hope to succeed. This isn’t me attacking them for wanting to make money, I’m fully aware that making a game is an expensive investment. But, that doesn’t remove the fact that they’re asking people to spend money on their product to be entertained and enthralled, not fed a repackaged version of something they’ve already seen.

The dire losses Avengers is suffering proves I’m not alone in this belief. Hopefully game makers will listen and we’ll see some actually innovative ARPG looters in the near future.