November has been a busy month in the world of photography with announcements from Nikon, Sony, Leica and more. Here’s our round-up of the biggest headline-grabbing stories.

Sony A-mount isn’t dead, it’s merely been resting, and the manufacturing giant’s European division has announced that its long-rumoured Alpha 68 A-mount camera will indeed be released… at some point in the future. No word on when, but in the meantime we’ve got a few specs to pore over.

The Sony A68 is a 24MP model that uses a “4D” focusing system taken from the recent Alpha 77 Mark II, so named because it delivers ‘wide autofocus coverage: (2D height and width), fast AF speed (3D depth) and enhanced predictive tracking (4D time)’. This is a considerable upgrade on the AF system of its predecessor the A58, with 79 phase-detection points compared to 15 on the previous model.

Its sensor is an APS-C unit, and the A68 will also come packing a 2.7-inch tilting LCD screen and an OLED Tru-Finder with 100% frame coverage. No word on a UK release date or price yet. 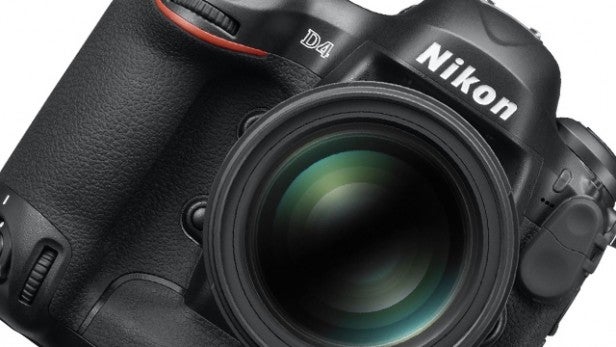 Nikon WILL be making a D5

Not much to report here but it’s worth knowing – the NIkon D5 will definitely happen. Maybe not today (definitely not today), maybe not tomorrow, but the sequel to the four-year-old 16MP workhorse D4 is definitely going to be released.

In its press release Nikon promised the D5 will boast ‘even higher level of performance and image quality’, which we probably could have worked out for ourselves but it’s nice they let us know.

The D4 has already seen one upgrade in the form of the D4s, which was released in early 2014. 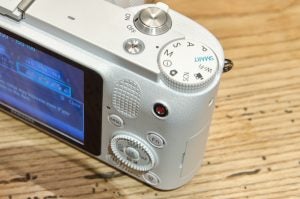 Samsung NX1 to be discontinued?

Uh-oh, this might be bad news for Samsung NX users. Despite a strong statement from Samsung in September that its NX cameras would be continuing, rumours have been swirling regarding the fate of the NX1 for quite some time. Even though the NX1 was by all accounts an excellent camera that drew many admiring reviews, it seems that sales may not have been quite as strong as Samsung hoped. The rumours at the moment are that the firm will be discontinuing the NX1 in Europe.

At the moment, with no official confirmation from Samsung, the rumours remain just that, however it does seem to be confirmed that the NX1 will be discontinuing in Germany due to a lack of demand. What does this mean for the NX1 in other countries? We’ll have to wait and see.

The GoPro Quadcopter is official

We all knew GoPro was going to make a drone sooner or later. Well, happy news, it’s officially been upgraded to sooner, as the company releases a tantalising sneak peek of the footage from what will be the new GoPro Quadcopter.

The footage above was captured with a developmental prototype, and the stability is serious impressive (GoPro has sworn on a bible that no post-production image stabilisation was added to the footage). We have no clue when exactly the Quadcopter will be out, how much it will cost or even what it will look like, but who cares, we’re excited anyway. GoPro! Drone! Christmas is already here! 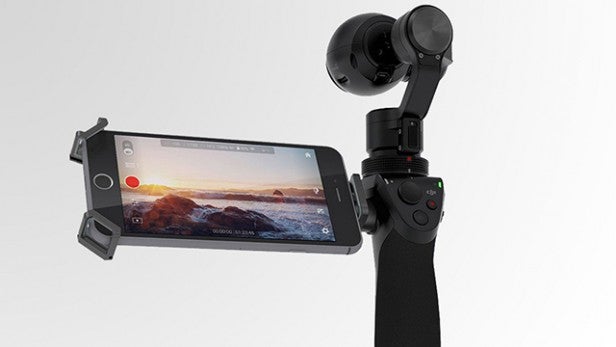 You may just think of DJI as the drone makers, but the firm has been sticking its fingers into all sorts of pies lately. Case in point: the DJI Osmo, which is not in any way a drone. In fact it’s a stabilised camera, basically just an imaging unit attached to a handheld 3-axis gimbal that will allow users to capture smooth and stable 4K footage (oh yes, it’s 4K-enabled).

It’s an odd-looking creation but we rather like that – it’s refreshing to see companies experimenting beyond traditional notions of what cameras “should” look like. It features a cradle on its side which can hold a smartphone, and this is what you use as the live view screen. There’s a huge amount you can do with one actually, and we’re looking forward to having a play in the future.

Another new camera from Leica as the firm unveils a new M in the form of the M (Typ 262). This rangefinder is a pure, drilled-down entry to the lineup, booting out video recording in favour of a pure and uncluttered imaging experience. It’ll still cost you £4,050 though. 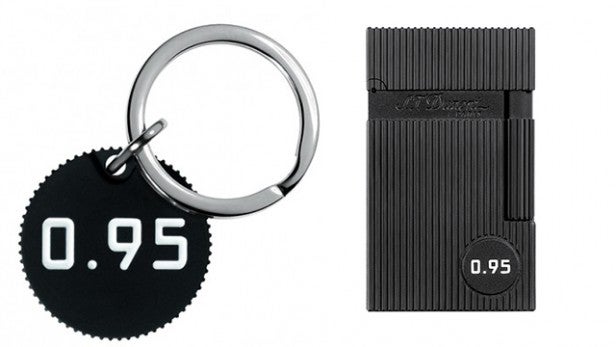 Also, because Leica’s gonna Leica, the firm celebrated its 50mm f/0.95 Noctilux-M lens by unveiling a commemorative keychain that will cost £110. If that’s not quite opulent enough for your tastes then also on the table are a £475 pen and a £575 lighter.

Do you have any questions about cameras? Let us know in the comments section below and share your best images on Facebook and Twitter at @TrustedReviews