Full-frame all over again

Think all compact cameras are rubbish? The Sony RX1R II proves that theory wrong. This is a camera you can fit into your coat pocket, but has the same-size full-frame sensor as models like the Canon 5D MKIII, which you might struggle to fit in some rucksacks.

Sony’s no newcomer here, though. This is the follow-up to the much-desired Sony RX1, adding a bunch of features including an ingenious pop-up viewfinder and an optical low-pass filter you can effectively switch off. 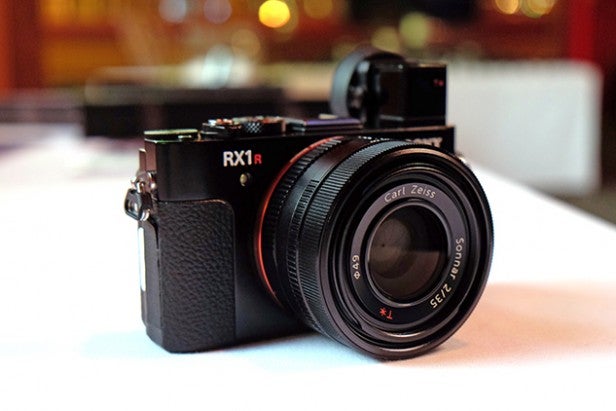 None of this is news to the Sony RX1 fans, though. And neither is the Sony RX1R II’s design. It looks and feels very similar to the first camera, just as the Sony RX100 IV is similar to its three predecessors.

That’s no bad thing. The Sony RX1R II is incredibly well-made and petite for a camera with as big a sensor as you’ll find in a camera made for normal and mostly-normal people. It has an intuitive feel that made me not want to put the thing down. And not just because I had almost £3000’s worth of camera in my hands.

A glance makes you ask: what’s new? The biggest change is the electronic viewfinder. This is something the RX1 didn’t have, causing some of the camera snob brigade to call the old model a toy. 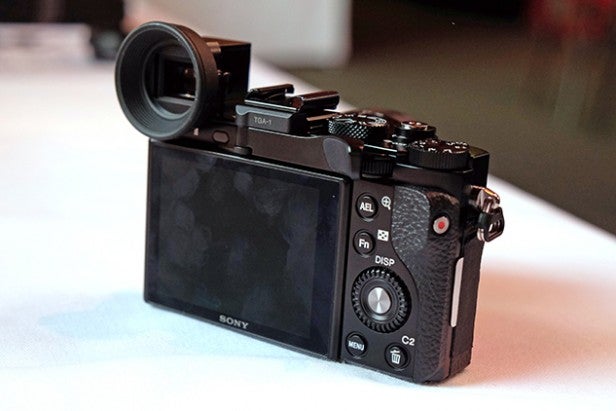 Borrowing some of the clever tech seen in the RX100 IV, the EVF pops-out of where the flash used to sit. Despite being compact, it’s a great EVF too.

Its 2.4-million dot resolution and 0.74x magnification mean it comes across as uncompromised despite the Sony RX1R II’s size. Like all the best EVFs, it has a sensor that auto-switches the camera between the rear display and EVF automatically when your face gets close, and its image is clear.

The EVF gives you a sense of having a much more direct relationship with the camera than you get with the original RX1. There was an optional EVF accessory for the RX1, but the new setup is far more convenient. The 3-inch screen now tilts up and down too, rather than being fixed, making it much more flexible too. 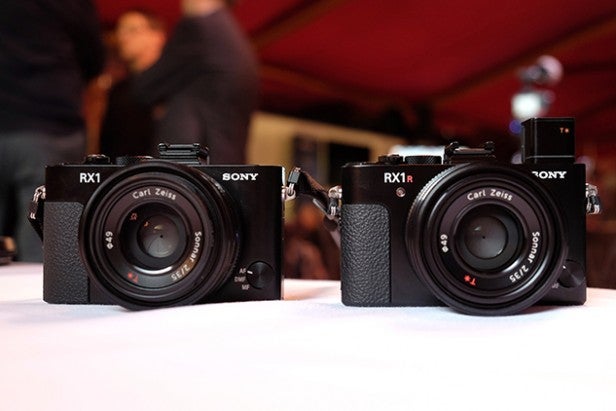 The Sony RX1R II lens is shared with the previous model, and it’s a great roving street photographer’s tool. A 35mm focal length is perfect for this purpose. It’s just slightly more ‘zoomed in’ than your average smartphone.

It’s sure to be of excellent quality judging by the RX1’s results too. The max aperture is f/2, and this is a totally fixed non-zoom lens.

That’s the part that might put some of you off, apart from the cost. However, this kind of ‘deliberately limited’ photography is worth trying out. It really makes you get to know your camera much better than a model that can shoot anything from wherever you stand.

There’s also mammoth scope for cropping into images too as the Sony RX1R II has a 42.4-megapixel sensor, up from 24-megapixels in the RX1. The resolution increase comes without changing the camera’s ISO sensitivity range too. It can go from ISO 100-25600, with 51200 and 102400 extended modes on hand.

What’s really new about the Sony RX1R II is its ‘variable’ optical low pass filter. A low-pass filter is used to stop moire noise in photos, but tends to reduce detail a little too. Here a liquid crystal layer is used in part of the OLP array, and the voltage passed through it alters the effect.

You can turn the low-pass filter off, use a standard setting, a ‘high’ one, and there’s a bracketing mode that shoots all three in sequence for you to look at later. It’s smart. 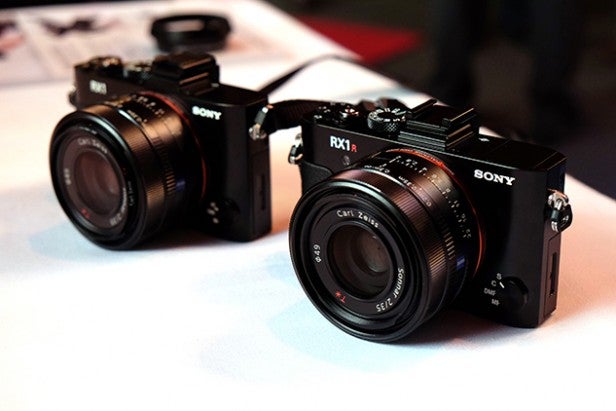 Focusing speed has been significantly improved as well. The Sony RX1R II has a hybrid AF system using 399 phase detection points that cover around 45% of the field. Sony says it focuses 30% faster than the RX1R. I didn’t get to try this out well enough to come to any conclusions, but it sounds a though the RX1R has some of the focusing mojo of the A7R II.

The Bionz X processor let you shoot at a respectable with 5fps with autofocus too.

However, while it really kicks up a storm in some areas, the Sony RX1R II’s video sounds a bit pedestrian. We still don’t get 4K capture, just 1080p at up to 60 frames per second. This remains a stills camera predominantly.

And one for serious photographers, or at least those who want to seem serious. However, Sony’s decision to charge us for extra modes like time lapse (£7.99), motion shot (£3.99) and light painting (£3.99) in a £2600 camera deserves, at the very least, an arched eyebrow. 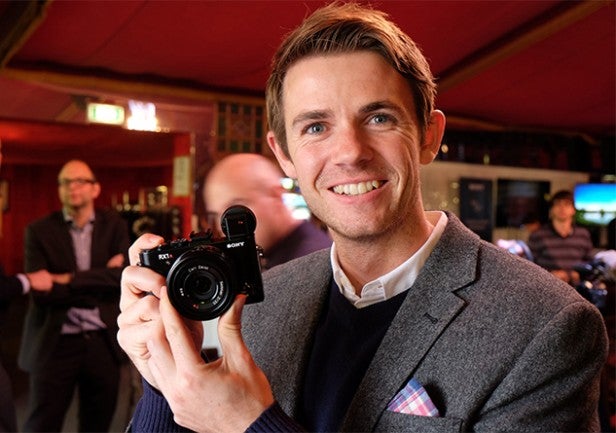 The Sony RX1R II is a camera easy to lust after. A full-frame sensor in an ultra-portable body? It’s a photographic dream come true.

However, more importantly it takes some of the clever tech from the RX100 series and the A7 series to make this a more complete-feeling, serious camera than the first RX1. Is it better than the Leica Q (Typ 116)? We’ll leave that for the full review to discover.