What does Amazon see in the video streaming service?

A few months ago, Google’s deal to buy Twitch was seemingly all but signed. For reasons still yet unknown, the buyout has fallen through and so in stepped Amazon to purchase the live videogame streaming phenomenon for $970 million (£584m).

Twitch’s decision to sell is looking like a scenario very similar to the one Oculus VR found itself in when Facebook waved the cheque book. Founders Emmett Shear and Justin Kan simply don’t have the financial resources to keep up with the bandwidth demands for a service that merely started out as a project.

Google’s intentions to buy the three-year-old company set up by the people behind Justin.TV appeared obvious. Buy up the competition and make a greater push on one thing the Google-owned YouTube lacks, live broadcasting.

So why is Amazon buying Twitch? Here are five reasons we think Jeff Bezos is coughing up almost a billion dollars for it.

1. All of those users

This has to be the number one reason why Amazon wants in on Twitch. The service where you can watch other people play video games recently hit 55 million global users a month. In the US, it does bigger video traffic than HBO Go. That’s where you can catch up on Game of Thrones if you didn’t already know that.

Amazon already has a sizeable customer base, but with Twitch’s rapid growth and popularity predominantly with younger users, there are big potential advertising opportunities here. People like to spend money on games and Amazon just so happens to sell games. It’s a no brainer. 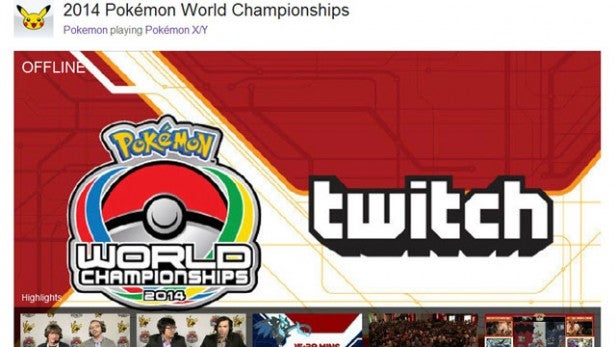 The concept of watching people game is something of a recent phenomenon. We got a taste of it with OnLive and its cloud-based gaming system where other users could drop in, watch and comment on your skills. Twitch has managed to do a much better job of it in a very short space of time. It’s a place where both professional and fun gaming prosper in the same environment and is in many ways a social network just like Facebook or Twitter.

Amazon has already declared its intentions to invest in gaming with its Fire TV set-top box and the Twitch app is already available on the Xbox One and the PS4. Mobile game developer Gameloft is even baking live Twitch broadcasting within its games.

Buying up Twitch would just be a way to push another area of the business to be more social. Amazon is already doing the same with its Kindle and ebook platform with the recent acquisition of social reading service Goodreads. Amazon is arguably buying the company that is leading the way in creating a social gaming platform and that can only be a good thing. 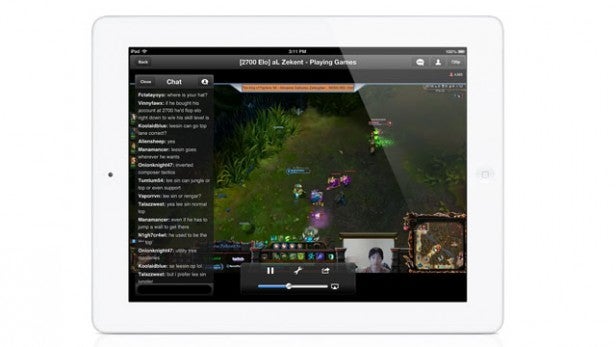 3. It has a messaging component as well

As Facebook’s decision to buy WhatsApp proves, messaging is big business. With Twitch, you are not only getting a thriving gaming environment, you also have a place where communities and individuals like to have conversations. Twitch has its own messaging service as well as chat clients set up for users to take advantage of. It even uses text message alerts to tell you when a channel is going live.

What that means for Amazon is there’s more precious data to play with, something that Amazon’s retail model thrives on. The way it uses that data and let’s users know that without upsetting the majority isn’t going to be an easy task however.

4. Cementing a place in the living room

Amazon is already addressing the trend of people comsuming more television programmes and films over the internet and through streaming services. Its Netflix-rival, Amazon Prime Instant Video, is in place and is currently making a big push on original programming. Twitch has quickly become a place where you can also watch original live shows and events. You can even subscribe to individual channels.

Many of the major announcements from the E3 2014 gaming expo were broadcast from Twitch and professional gaming tournaments are regularly shown live. For some, it’s becoming the equivalent of sitting on the sofa to watch a game of football.

Spectator sports like football make big money from ads, and there’s scope that the same could soon happen for gaming through places like Twitch. 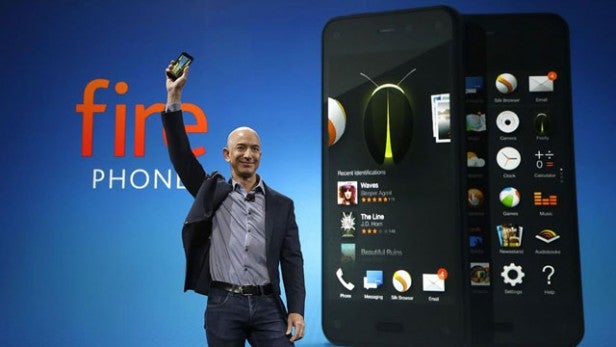 Despite announcing big company losses recently, the Amazon CEO is still getting the wallet out to invest in new hardware and software. That includes launching the Amazon Fire phone, which hasn’t received great early reviews. Bezos also continues to make a push with cloud-based software introducing a music streaming service as the latest Amazon Prime perk.

Twitch and social gaming is new territory for Bezos and while investors might not be so happy on the lavish spending, it will be interesting to see how Amazon works with Twitch to evolve the service and make sure gamers don’t start tuning out.