YouTube has announced it is opening up 4K live streaming to all users.

The new functionality will make it easy for creators to send Ultra HD content live to followers, even if they’re streaming 360-degree videos.

In a blog post on Wednesday, Google says 360-degree concert and event streams will soon be available in 4K for those with compatible displays.

That’ll start with The Game Awards tomorrow, which will be streamed entirely in 360-degree 4K resolution. 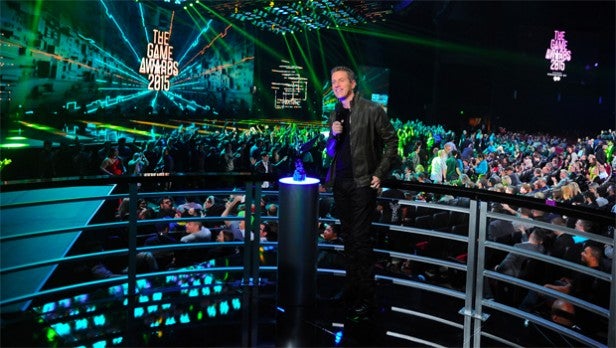 Kurt Wilms, a senior project manager at YouTube, wrote: “For creators this means the ability to take advantage of an incredibly clear picture for recorded and now streaming video. It’s the kind of thing that can help to push their hardware (and their talent) to create the most beautiful or just plain crazy-looking images and videos possible.”

YouTube has been supporting 4K since 2010 and is currently the largest repository of 4K content in the world. Back in January the company also announced support for HDR content.

Can you envision anyone closing the gap on YouTube’s lead when it comes to 4K content? Share your thoughts in the comments below.