The XRSpace Mova is a new virtual reality headset that looks like its straight out of Ready Player One, boasting a number of ‘world first’ features with the potential to finally make VR appealing to the masses.

Unlike most other VR headsets, the XRSpace Mova isn’t focused on gaming or commercial use – instead, it pitches itself as a ‘VR social platform’ where friends and family can hang out in a virtual space from going the cinema to watching your favourite sports team, taking part in some yoga or, even, playing a few rounds of Angry Birds.

Importantly, the headset has no need for a computer, with an integrated Snapdragon 845 chip running the show. There are also no external sensors, with inside-out tracking technology able to detect your head and hand movements, ensuring you don’t have to suffer clunky VR controllers.

XRSpace also claims this will be the world’s first 5G mobile VR headset, so you can continue to use it out of reach of your Wi-Fi router.  With no wires or controllers, the XRSpace looks to offer one of the most freeing VR experience yet.

XRSpace Mova release date – When will it launch?

The XRSpace is set to launch during Q3 2020 in Taiwan.

The new VR headset will then be rolled out to other countries, with the USA and Germany being among the first. It’s unclear when the Mova will arrive in the UK, with the real possibility of us having to wait until the following year.

XRSpace Mova price – How much will the headset cost?

That’s admittedly a steep price, especially when you consider it’s a hundred quid more than the entry-model Oculus Quest, although it does still undercut the Vive Cosmos range.

However, with XRSpace partnering up with leading technology and telecom for the global launch, there’s a possibility the headset will be bundled up in various deals in the future. 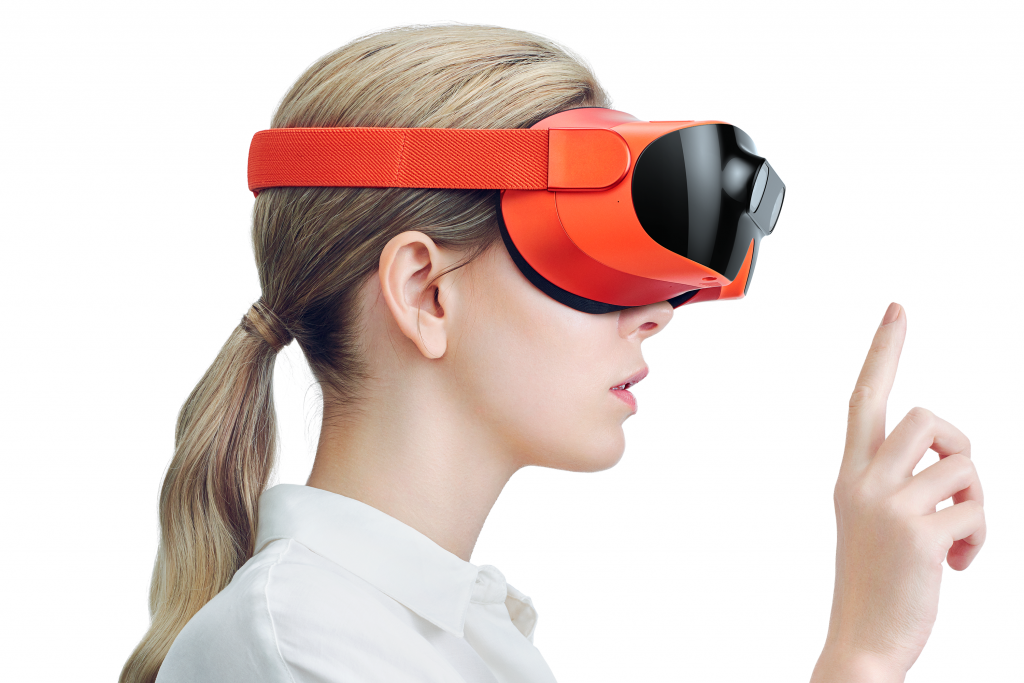 XRSpace Mova specs – How powerful is the headset?

The XRSpace Mova boasts impressive specs, making it incredibly competitive with the Oculus Quest. Both are all-in-one headsets with self-contained processors, but XRSpace claims the Mova is 25% more powerful. The larger 4600mAh cell should also hopefully result in longer battery life.

Despite the extra grunt, the Mova also weighs 20% lighter than the Oculus Quest, which is very welcome since VR headsets can be a literal pain in the neck after extended use.

XRSpace has also made sure to include a top-class display – it actually has a slightly lower resolution than the Quest, but the smaller screen results in more compact pixels for improved clarity.

Worried about feeling sick when using VR? XRSpace has also bumped up the refresh rate up to 90Hz, which should go a long way to addressing that issue. 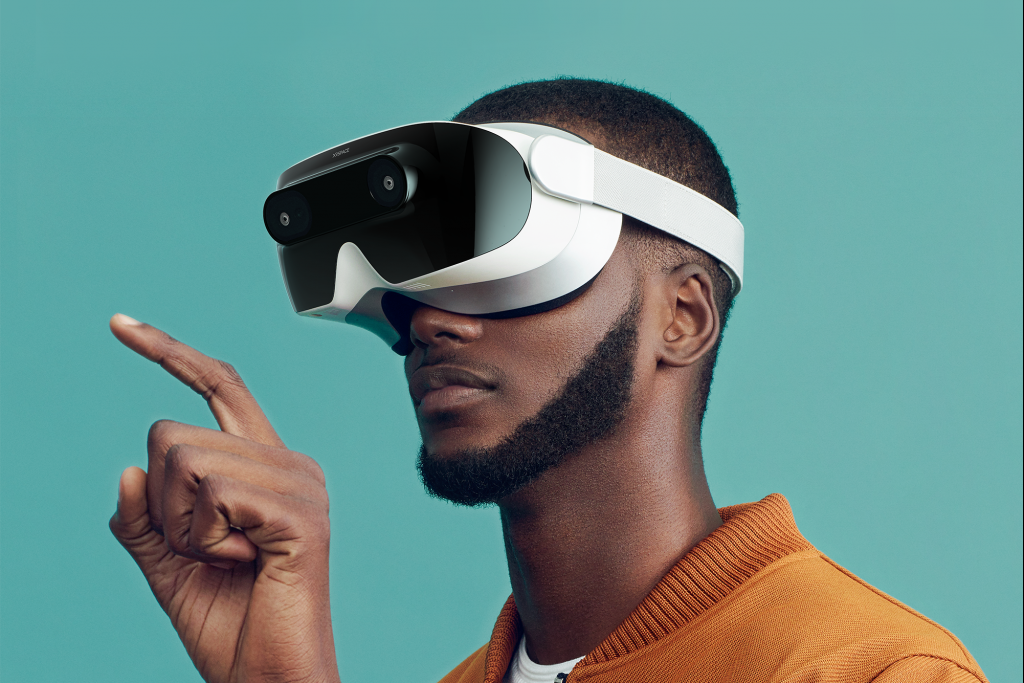 XRSpace Mova design – How does it look?

The XRSpace Mova seems to be the best-looking and most portable VR headset yet. It looks akin to a pair of ski goggles, and by weighing just 470g, it’s even lighter than the Oculus Quest.

By weighing so little, XRSpace was able to use a single velcro strap to keep the headset secured on your face. We’re a big fan of this idea, and having multiple straps can make jumping into VR a faff.

We’ve noticed at least two different colours so far (red and white) and expect even more to be unveiled at a later point. It may seem like a small factor, but having a range of colours not only improves the looks but also provides a personalised touch. 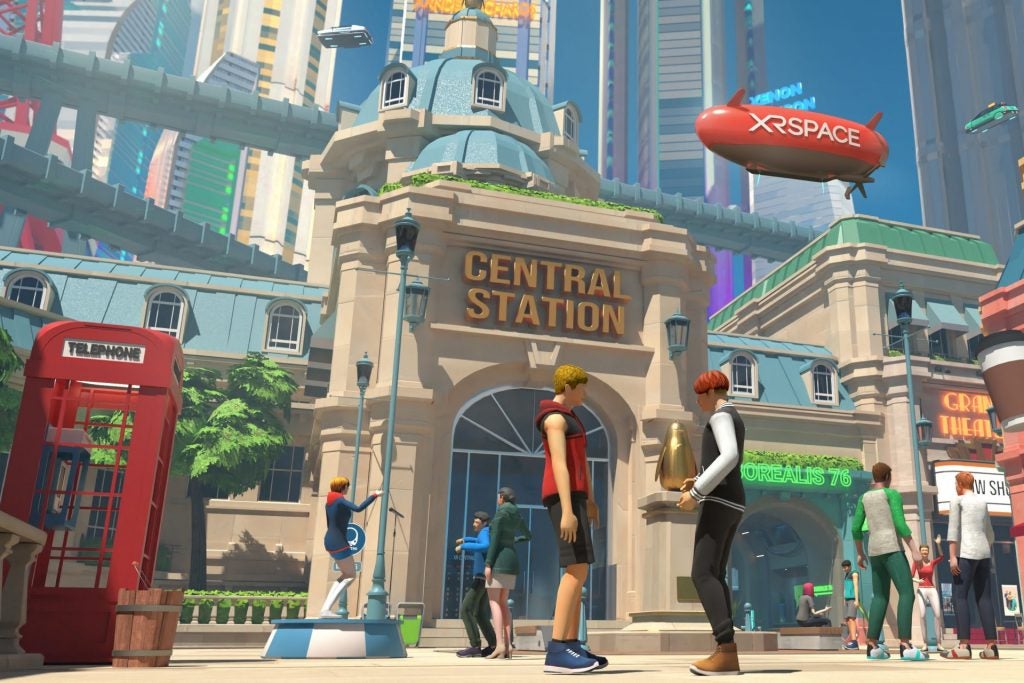 So if the XRspace Mova isn’t purpose-built for gaming, what can you actually do with it? This headset is made specifically for social interactions, with a virtual world called Manova acting as the main hub.

Manova is designed to simulate a city. You’ll have your own private space, while there will be many public spaces to explore too, including a city centre, fun park, beach, night club and cinema.

XRSpace suggested you’ll be able to watch movies with your friends and family within Manova. When asked if they will be integrating the likes of Netflix and Amazon’s Prime Video into the platform, XRSpace said it all depends on the partnerships the company strikes in each local area, but it seems very much a possibility.

There will also be a sports arena that can show real-life sports games. Again, this depends on the partnerships that XRSpace is able to make, so don’t expect the Premier League to be made available anytime soon – although, imagine how incredible that would be. 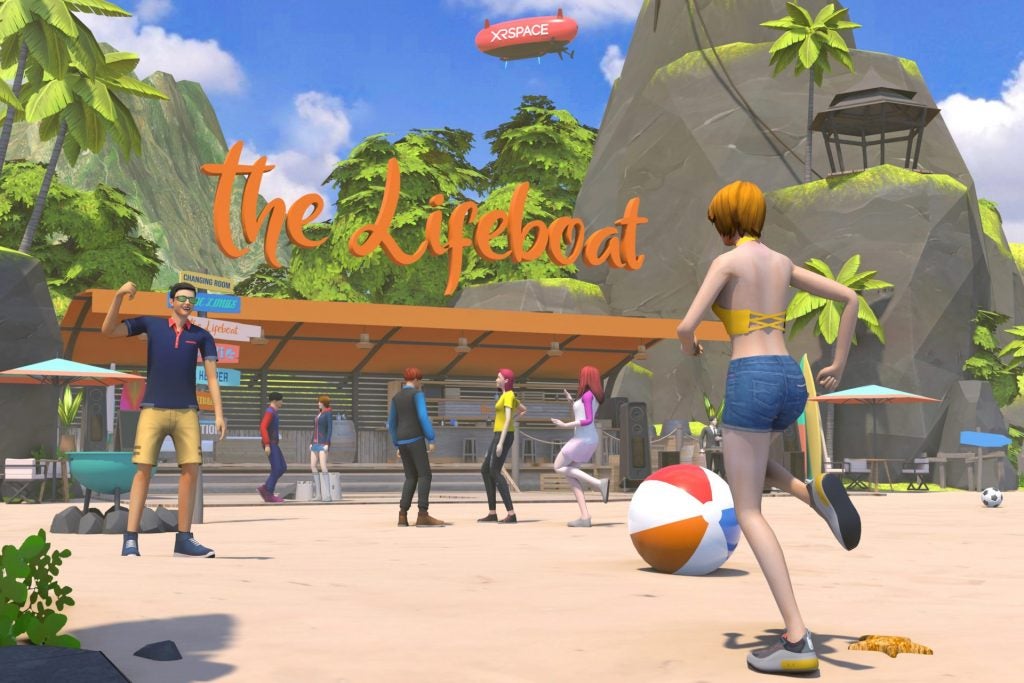 One thing XRSpace did confirm was that there would be a range of healthy lifestyle activities that users can get involved in, including yoga, meditation and VR walks. It was even suggested you’ll be able to kick a ball, although you will need to buy trackers for your feet for that.

The XRSpace Mova can also be used for educational lectures and business meetings, with chalkboards and presentations integrated into virtual meeting rooms. With lockdown measures still in place across the globe, such a feature could come in handy right now.

XRSpace also emphasised the importance of its avatar designs, with realistic features helping you create characters that look just like you. These avatars will have fully animated bodies, allowing you to supposedly shake hands and high five with your friends, or even given them a round of applause. 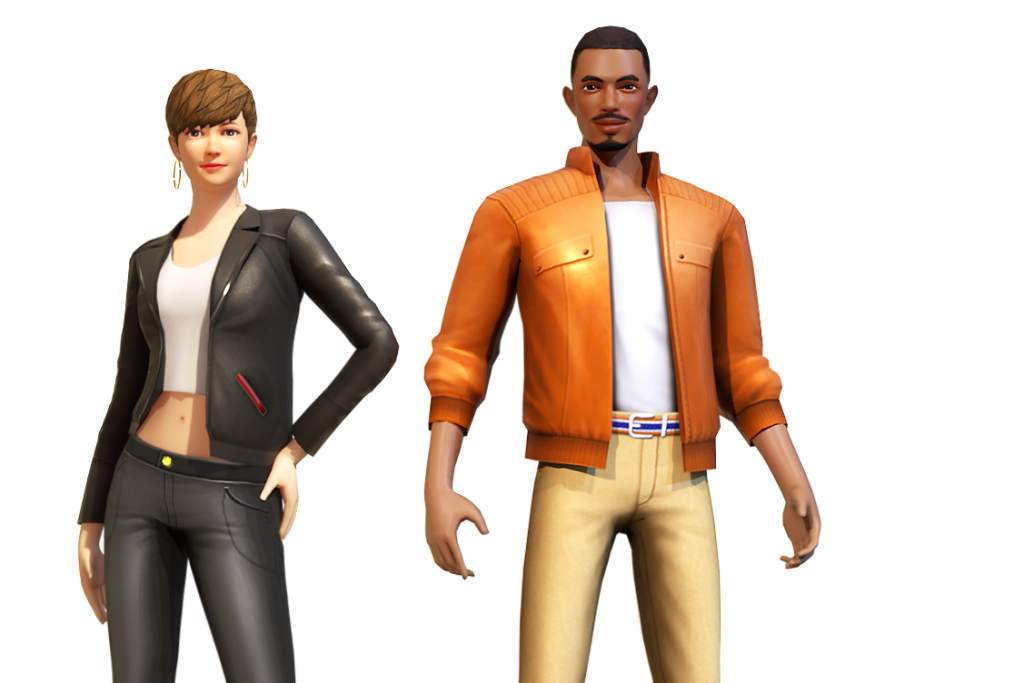 XRSpace Mova games – What can you play?

While XRSpace prioritises social activities above all else, it did clarify there will be a few games made available too.

The pig-destroying Angry Birds, mini-golf adventure Cloudlands 2 and shoot-em-up A-10 VR have already been teased, with many more expected to follow. Since the Mova packs even more power from the Quest, I can see it sharing a lot of the same titles.

That said, the lack of controllers do restrict ports somewhat. Popular games such as Superhot VR and Beat Saber would require a significant update if they ever land on the Mova and support hand tracking inputs, but it’s not outside the realms of possibility.