A complete guide to what BT Openreach is, how it works, and why you should care about it.

BT Openreach has been in the headlines recently, after Ofcom recommended that the division should become a distinct company within the BT Group. Confused? We don’t blame you.

Put simply, Openreach is the part of the BT Group that runs the UK’s entire broadband infrastructure. That means it’s concerned with maintaining and upgrading the local network between the BT exchange and the phone socket in your home or business, otherwise known as the ‘last mile’.

Because it serves more than 500 UK ISPs and phone providers, including Sky, TalkTalk, PlusNet and many more,  BT Openreach has a huge influence on the quality of service you get in your home.

Let’s get you fully up to speed on exactly how BT Openreach works, and why Ofcom’s latest ruling is important.

What is BT Openreach?

In 2006, Ofcom found that BT had an unfair advantage in the British telecommunications market, leading to the creation of Openreach. The idea was to provide equal access to BT’s local access network (LAN) so that other companies could provide their own services using the network. BT has always, and still does, own the majority of the network itself, but Openreach was created with a view to making the network available to all.

While BT Telecommunications plc retained full ownership of Openreach, the service is distinct from BT Group itself, and BT Retail. Prices are regulated by Ofcom, as is the service as a whole.

Related: How to speed up your internet 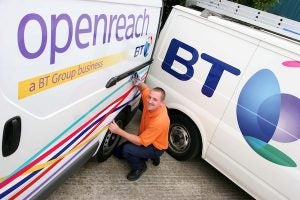 Openreach still bears the BT branding, then, but it actually provides services for more than 500 ISPs and phone providers such as Sky, TalkTalk, Gamma, and, of course, BT itself.

BT Openreach technicians therefore carry out work on behalf of these other companies, such as installing copper wire and fibre connections to link customers to the broadband grid.

What services does it provide? 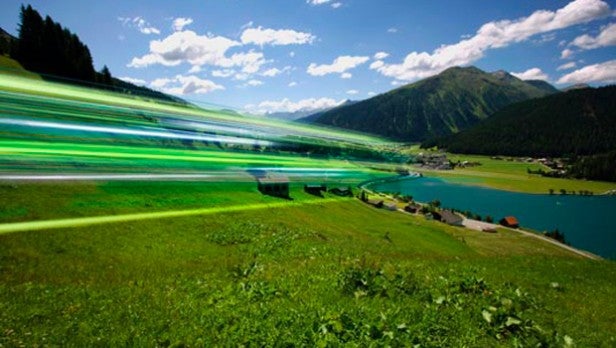 Openreach isn’t just concerned with maintaining the ‘last mile’. Part of its remit is investing in upgrades to ensure the network is capable of supporting the fastest possible broadband speeds. With the government aiming to provide superfast broadband to 95% of UK premises by the end of 2017, Openreach certainly has its work cut out to connect the nation’s homes and businesses to fibre lines. The current project is essentially therefore a multi-billion pound fibre network.

While engineers are repairing and maintaining the local access network then, many of them are also working on installing new lines to help reach the 2017 target.

Why all the controversy?

Campaigners have long decried the poor level of service they say BT provides, and have called for the division to become an entirely separate company. Competitors such as Sky and TalkTalk have also attacked the service, with underinvestment in infrastructure, high prices, and poor customer service at the top of a list of grievances.

Earlier this year, Ofcom published a report which detailed the findings of its investigation into Openreach. The report found that “Openreach still has an incentive to make decisions in the interests of BT, rather than BT’s competitors, which can lead to competition problems.” As a result, the company was ordered to open up its telegraph poles and ‘ducts’ – the underground tunnels that carry phone lines – to rival broadband providers, allowing competitors to build their own fibre-optic infrastructure rather than piggy-backing on BT’s. 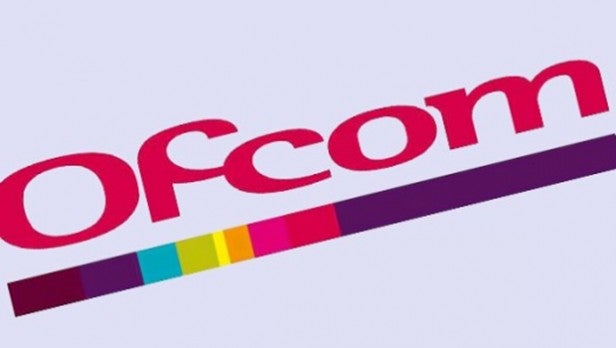 At the time, there was talk of Ofcom potentially ordering Openreach to split entirely from BT, but the regulator stopped short of such a drastic move.

Then, in July this year, MPs on the Culture Media and Sport Committee criticised the quality of Openreach’s service in a report which said the division needed to put its ‘house in order’. In particular, . BT rejected claims it should have been investing more in vital infrastructure, but said at the time that it was in talks with Ofcom about increased autonomy of the service.

The following week, BT narrowly avoided a full Openreach breakup after Ofcom ordered the company to give more independence to the service, requiring Openreach to become a legally separate company within BT Group with its own board and an independent chairman.

Meanwhile, the government said a full split of Openreach from BT still “remains an option”, so while BT has managed to dodge a bullet this time around, drastic changes need to come quickly if the company is going to maintain its control of Openreach.

Why should I care?

Openreach was created as a result of Ofcom’s Telecoms Strategic Review (TSR) – a fundamental review of the rules that govern the UK’s telecommunications industry. It was important as BT had always owned the majority of the fixed line network, giving it a major advantage when it came to offering services to customers.

Why is that a big deal? Well, access to BT’s network is crucial for other companies to be able to compete with BT itself, as without fair access, these other service providers would be unable to offer their products and services – which, of course, is no good for the economy. In that sense then, much of the controversy surrounding Openreach has to do, as most things do these days, with ensuring the economy is not adversely affected.

Related: How to reduce ping

But it’s also important in terms of consumer choice. Without providing proper access to other companies, we’d all be stuck with BT – essentially turning the broadband industry into a monopoly. Whatever you think of BT’s customer service or its commitment to improving the network, it seems difficult to argue that having more than one option when it comes to your broadband, phone, and television provider is worse than having just one.

On top of that, there are further financial considerations. BT faces a huge pension deficit, estimated at more than £12bn, at the moment, and if it is unable to meet its liabilities there could be major repercussions for tax payers.

These concerns have undoubtedly played into Ofcom’s decision to keep Openreach within BT, as – something which wouldn’t bode well when it comes to taking on that massive deficit.

Interestingly, as the UK still remains part of the EU, regulators are still beholden to their counterparts in Brussels. The EU would be unlikely to grant permission to fully break up BT and Openreach – a fact which is highly likely to have influenced Ofcom’s decision to keep Openreach within the company.

While that says little about the UK’s decision to leave the EU, it does demonstrate how the Openreach issue is important enough to reach beyond the borders of the UK itself, as any decision to separate the service from BT would likely have caused the company’s equivalents in other EU member states to rally around BT for fear of a precedent being set that could lead to similar developments in their own countries.

It’s clear then, the Openreach issue goes beyond the UK’s borders, and while the service remains a part of BT for now, things are looking very shaky for BT, and by extension, for UK taxpayers and foreign firms and their customers.

Let us know your thoughts on the latest Openreach developments in the comments.