A shift in the terms of service for video game engine creators Unity Technologies has caused trouble for cloud gaming outfit Improbable, and by extension the numerous developers currently developing using the two.

Unity’s change in terms has ruled out the use of their engine in conjunction with SpatialOS and other third party cloud platforms, saying that these now constitute a breach in their terms of service.

This has already sit several games publicly, with a tweet from Spilt Milk Studios stating that their game Lazarus, currently in an open Alpha ahead of a planned March 2019 launch. Has had to take down its servers as a result of the decision. Elsewhere, Bossa’s early access MMO World’s Adrift and the forthcoming MMO Seed are other Unity games that use SpatialOS.

A blog post on Improbable’s site clarifies some of the circumstances: “Unity has clarified to us that this change effectively makes it a breach of terms to operate or create SpatialOS games using Unity, including in development and production games.” 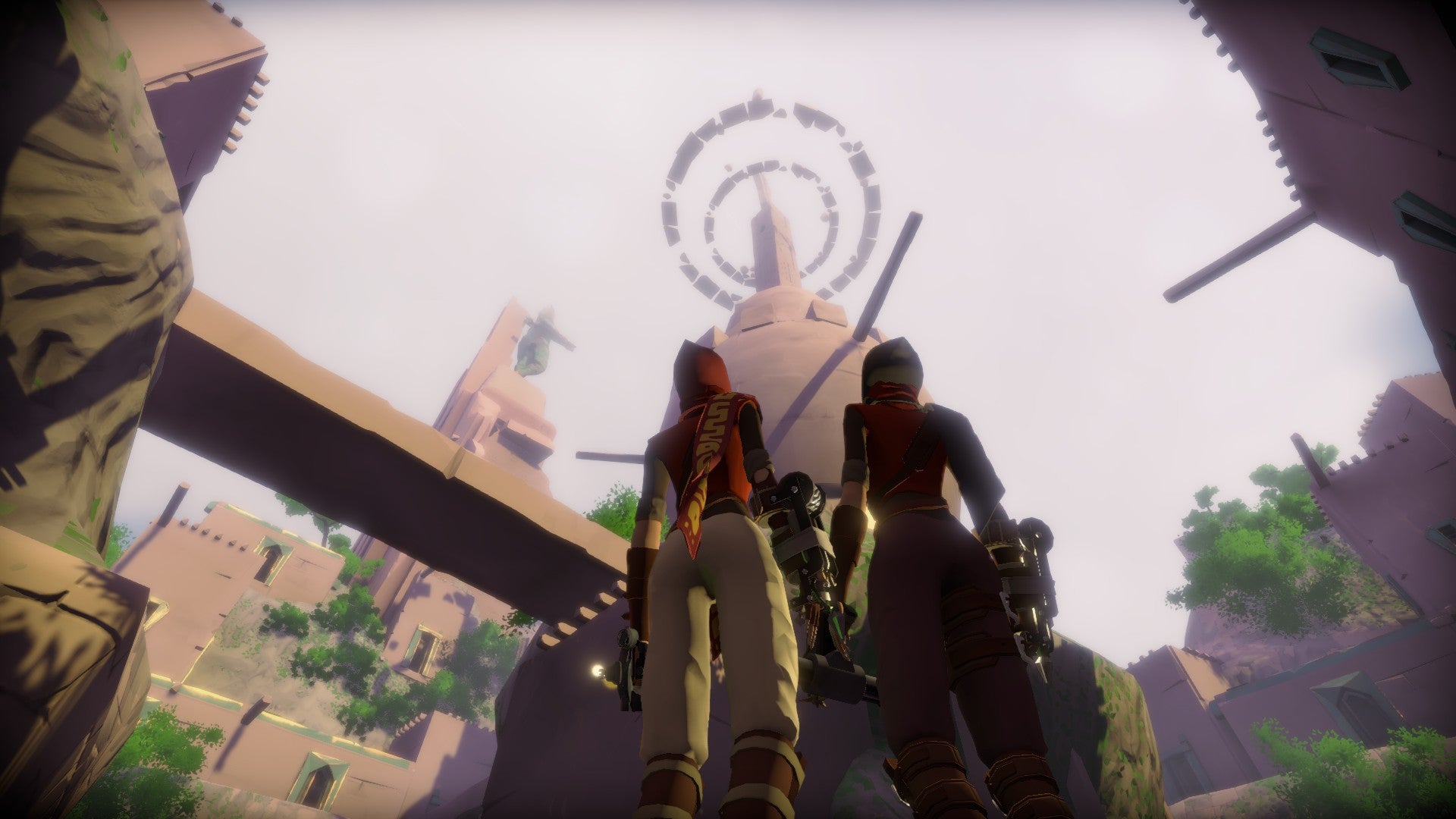 Improbable has said that they are looking to provide development support for those partnering with them who will need it in the short term, in addition to an emergency fund for those who will be financially severely impacted by the change. They will also be looking to resource a team to assist with those looking to switch engine as a result of this change. None of these options are cheap or standard, so it should go a long way to show how much of an impact this will have for those making a SpatialOS game using Unity.

“Overnight, this is an action by Unity that has immediately done harm to projects across the industry, including those of extremely vulnerable or small scale developers and damaged major projects in development over many years,” claims Improbable’s blog post. “Games that have been funded based on the promise of SpatialOS to deliver next-generation multiplayer are now endangered due to their choice of game engine. Live games are now in legal limbo.”

“All customers who entered into a relationship with us and Unity previously did so on the good faith understanding that the terms they signed up to, sometimes years ago, would allow them to be successful and not carry additional charges.”

This seems to have come about during an open commercial negotiation between Improbable and Unity, hinting at a behind the scenes spat between the two companies that has led to a pretty major roadblock for the smaller partners looking to use Improbable’s technology. 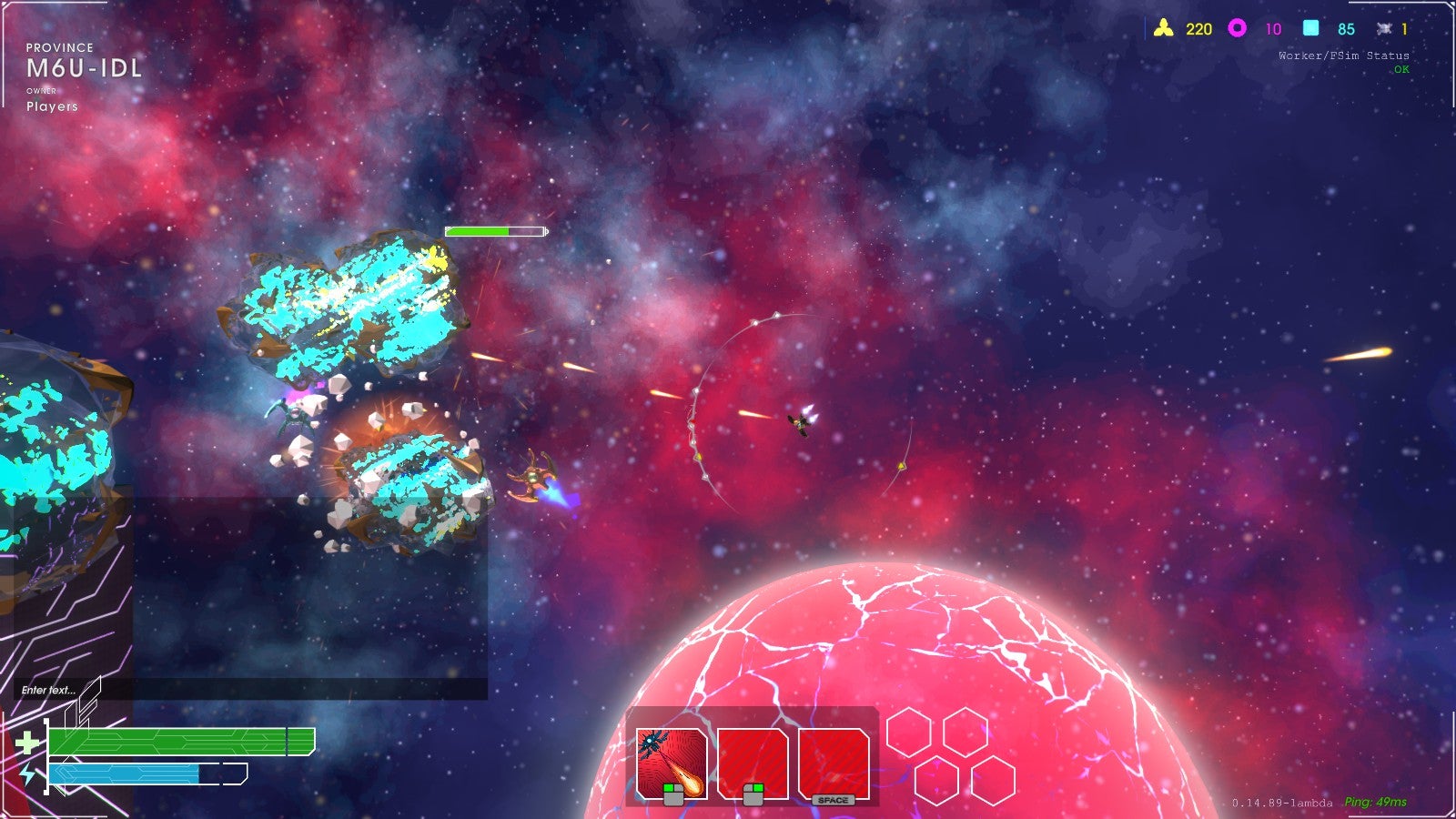 One of these is Waleed Amer, one of the four developers working on Overduty VR: Battle Royale, a VR title planned for launch in the next two weeks, and already available for preorder on Itch.io.

Amer, based in New Jersey, has been working on Overduty VR for two years alongside three other developers who graduated college and started working together full time to develop the game. Now, two years later and shortly before the game’s launch, Unity’s current position means they can’t launch the game or continue to work on it without being in breach of Unity’s terms of service.

If nothing changes with Unity, all of the work put into the game so far is for nothing.

“We don’t have other jobs, and as a team we’ve all had to take loans out since we didn’t have any investment,” Amer said, talking to Trusted Reviews over Twitter. “Improbable has maintained such a great relationship with us and Unity is our favourite game engine. But because we decided to make a multiplayer game using SpatialOS, our game is in legal limbo.”

Amer adds “The only thing we’ve been able to hold on to despite being broke 25 year olds Is that we have a valuable game 99% finished on our hard drives.”

This isn’t a unique story. As Improbable and Unity negotiate and hash out an agreement, it’s important to consider the story of all of the small developers who are now at risk of losing their jobs or companies, and the many in-development games that may never see the light of day if the two company’s don’t manage to reconcile their differences.

Speaking to Trusted Reviews, an Improbable spokesperson talked about the impact the change could have:

“We are still looking for clarity on this at present,” said the spokesperson. “In terms of the impact on Improbable, there are certainly developers building with Unity and SpatialOS, and we are looking into how we can support them. It is possible that some developers currently using SpatialOS will not continue development, or that developers considering a project using Unity and SpatialOS may have to reconsider. However, we have great investors, partners and developers who will continue to support and work with us.”
“We hope that we will be able to resolve this, and get back to focusing on supporting our users. However, the larger impact here is the impact on developers. Developers who have already dedicated time and resources to building games need to have that work respected; we don’t want to see an ecosystem where license changes retroactively impact games already in development.”
“So, while we are looking for a resolution, one positive from this is definitely that we have realised we want to commit more time to building relationships and partnerships to ensure developers have a robust, reliable toolchain throughout their development.”