Earlier today we brought word that the Sony PS4 is enjoying a bit of a renaissance, with sales up 155%, as the public settle in for an extended period at home.

And those snapping up the console will have access to one of the best games of the generation for free, if they sign up for a PlayStation Plus subscription.

Sony is offering Naughty Dog’s Uncharted 4: A Thief’s end as part of April’s offering, which is the final instalment of the genre-defining Nathan Drake saga.

It comes after Sony offered the first three games in The Nathan Drake Collection back in January, so the millions of PS Plus subscribers now have free access to one of the most celebrated franchises in recent history.

We gave the 2017 title a 4.5/5 star rating for its astounding graphics, jaw-dropping set-pieces, more open level design and great storytelling and performances.

Our reviewer wrote: “Sometimes, A Thief’s End seems like the last of the great mainstream blockbusters, made to thrill and move vast audiences on an epic scale.”

Given The Last of Us 2 launches next month, we’d expect the blockbuster era to run long into the next generation. 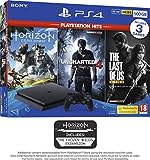 Get three games thrown in for the price of the PS4 Slim in this exclusive deal to Amazon, including titles like The Last of Us Remastered and Unchartered 4. 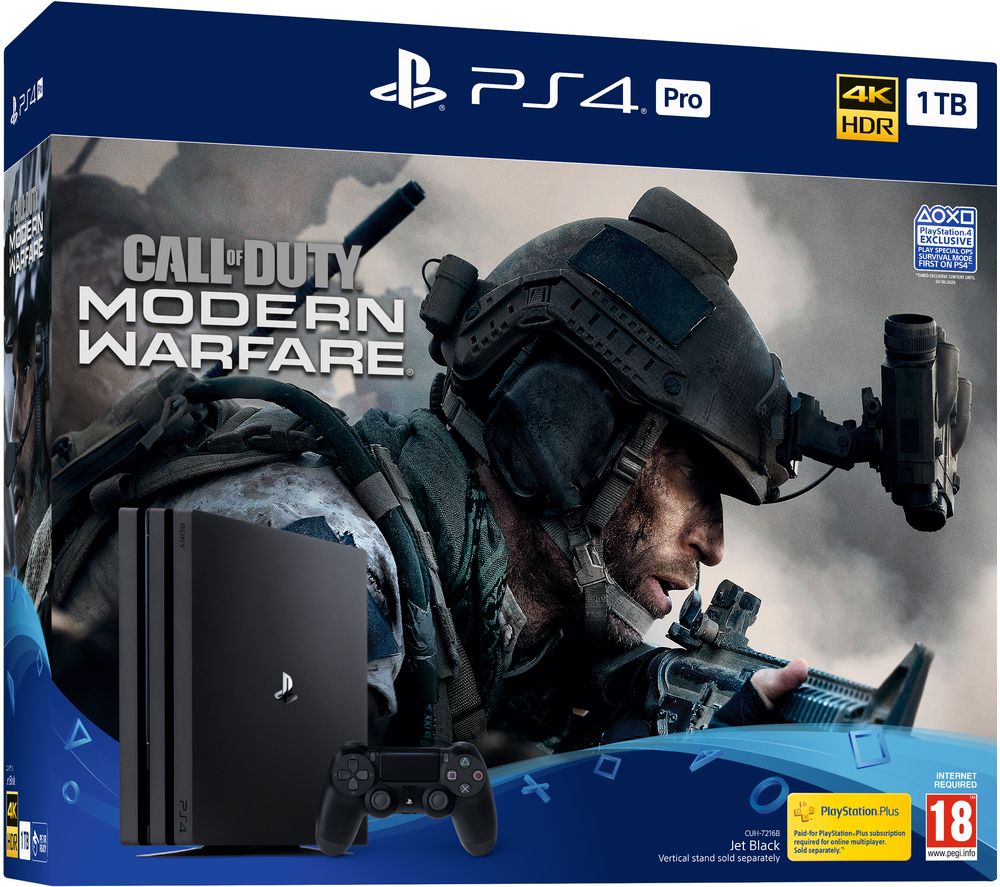 Battle you way through Call of Duty: Modern Warfare in this fantastic value bundle, also bagging you the PS4 Pro loaded with 1TB of storage.

The other free game announced on the PlayStation Blog for April is Codemasters’ Dirt Rally 2.0, which, as you can probably guess from the name, is a racing simulator.

We’ve seen gaming become a larger part of people’s routines once again, as Brits are staying indoors in line with government instructions. Sony says the multiplayer networks will remain stable, but those downloading games from the PlayStation Store might experience a little slowness.

Meanwhile, in the UK, getting ahold of the Nintendo Switch has become much, much harder.