Respawn has responded to fan feedback following last weekend’s multiplayer tech test, noting some changes they have planned for Titanfall 2.

Some of the controversial changes made to Titanfall 2’s gameplay formula will be addressed before the game’s launch on October 28, Respawn has announced.

The recent multiplayer tech test was criticised due to its slower movement speed for both Pilots and Titans, and the rate at which the mechanical beasts would appear on the field.

Unlike the original game, Titans are now gained by racking up kills, as opposed to waiting for a timer to count down as the match progresses.

“Many players are wondering why we changed the mobility from Titanfall 1,”  designer Steven DeRose said on the official website.

“We identified two major issues we wanted to solve in Titanfall 2. The first is that a lack of player predictability would often cause players to be shot from the back or sides. While flanking is an important part of gameplay death often felt random instead of skillful.”

“The second issue is that close range firefights were overly chaotic due to erratic player movement. So, changes to pilot mobility stemmed from a desire to improve our gunplay, and not a desire to slow down movement.”

“We’ll be tuning air speed and wall-running speed to be faster.” 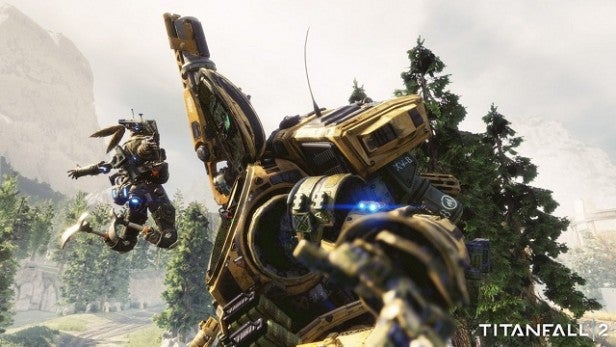 Changes to traversal that limited player movement speed and bunny-hopping will also be altered, ensuring that it will be easier to chain together wall runs for increased momentum.

In addition, Respawn will be making some important changes to how Titans are gained across different game modes.

“We made some changes in Titanfall 2 with the goal of rewarding players for playing game mode objectives,” he explained. “However, we observed the problem that players can try to play the objective but fail, resulting in slower than intended Titan acquisition. We still want objectives to be the fastest way to get a Titan, but the goal of every player being guaranteed a Titan per match hasn’t changed.”

Respawn also mentioned some comments that were made about the map design found in the recent tech test, reassuring fans that it is not representative of the entire game.

“Some of our Tech Test players have asked if the relatively flat and open design of Homestead is indicative of a new direction for Titanfall, and the answer is no,” he said. “When designing maps, we strive to make them unique experiences.”

“For example, Homestead changes things up by creating islands of Pilot gameplay where long-range weapons can be effective. This upcoming weekend a new map, Forward Base Kodai, will be available for play. There is a wide variety of maps for the final game. We’ll be showcasing more maps over the next couple weeks on our website, including more traditional Titanfall maps.” 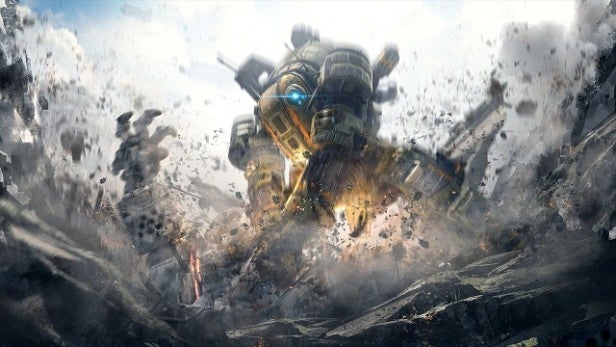 The original Titanfall was praised for its imaginative gameplay, sprawling map design and unpredictable set pieces when it launched back in March 2014, so it’s understandable how some players are worried about the sequel.

Thankfully, it appears Respawn is wasting no time in making sure fans won’t be disappointed come October.

Titanfall 2 is set to launch on October 28 for PS4, Xbox One and PC. A second multiplayer tech test will kick off later this week.