Given that its predecessor, the Sony RX100 V, is currently our favourite compact camera, this means the RX100 VI is destined to be the ultimate travel cam, right? Actually, it’s not quite that simple.

Aside from being the only camera series we can think of that’s reached six generations, Sony’s RX100 family is also one of the few whose older versions are all still available to buy new.

This is because their upgrades tend to be relatively minor and sometimes, like the RX100 VI’s new zoom lens, are matters of personal preference rather than objective ‘improvements’.

So what new treats does the RX100 VI offer and should you sell your older model to get it in your pocket?

Here are the three big main changes, followed by all the features that have stayed the same. 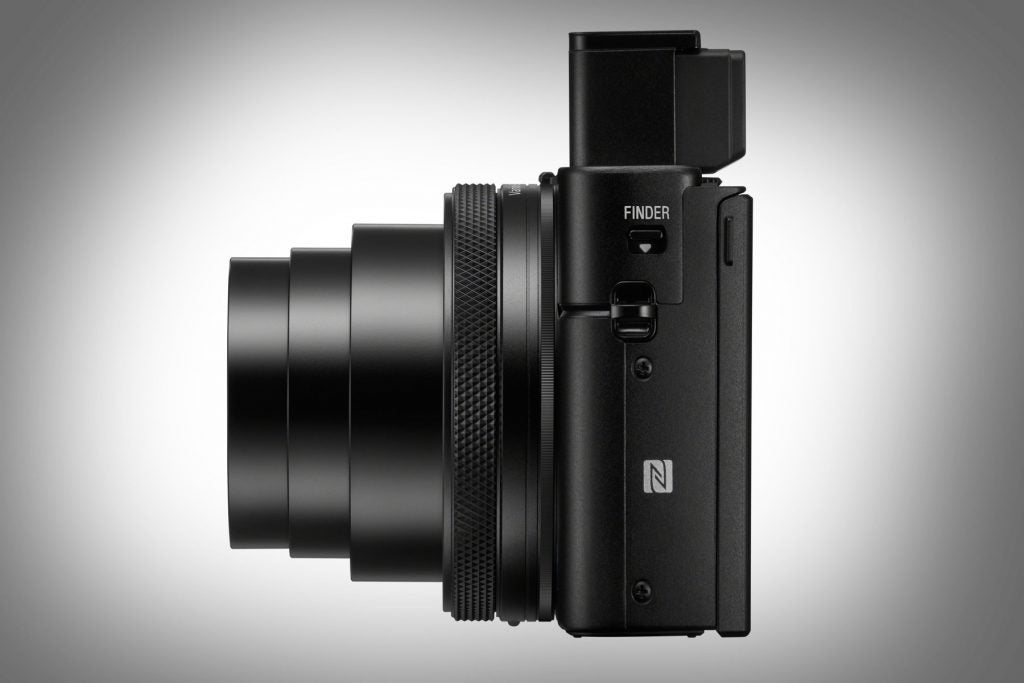 This lens is the main difference between the RX100 VI and its predecessor, which was fronted by a 24-70mm equivalent.

Why is this important? Well, a lens that can reach all the way to 200mm gives you far greater reach into your scenes than a mid-range zoom – it’s effectively an 8.3x optical zoom, which is a big advantage over smartphone cameras.

That’s not quite the whole story though. The flipside of the RX100 VI’s greater zoom is that its aperture range is a slightly slower f/2.8-4.5, rather than than the f/1.8-2.8 on its predecessor.

Even with the RX100 VI’s promise of improved optical image stabilisation, this means it’s likely to be less capable of producing background blur in portrait shots or allowing faster shutter speeds for freezing action.

This means your choice between the Mark V and VI will partly come down to how much you really need that extra zoom, or if you’re happy to trade it for more flexibility when shooting up close. 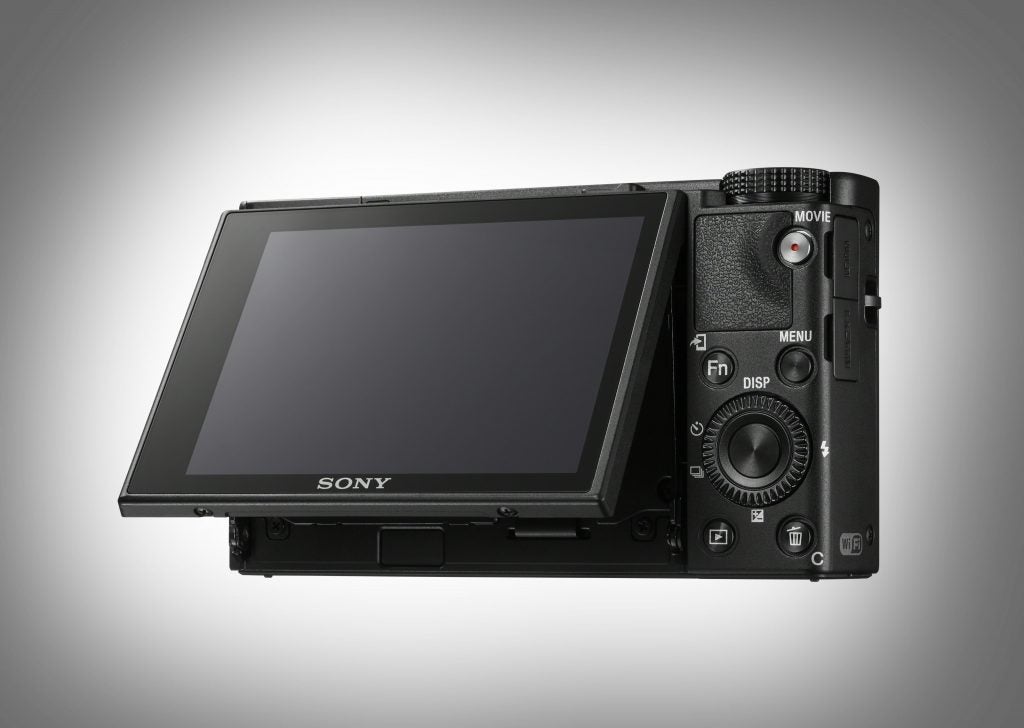 One of our biggest frustrations with the RX100 V was its lack of a touchscreen, which you’ve long been able to find on rivals like the Panasonic LX15.

Sony has partially rectified this on the Mark VI, which lets you touch its LCD screen to change the autofocus point and take a shot.

We say ‘partially’ because this is unfortunately the extent of the new model’s touchscreen talents – you still can’t use it to do things like navigate menus or enter Wi-Fi passwords.

Still, that screen does still flip up 180 degrees or 90 degrees downwards, which makes it a decent option for your new YouTube vlogging empire (assuming you can live without a built-in mic input).

3. An even faster autofocus system 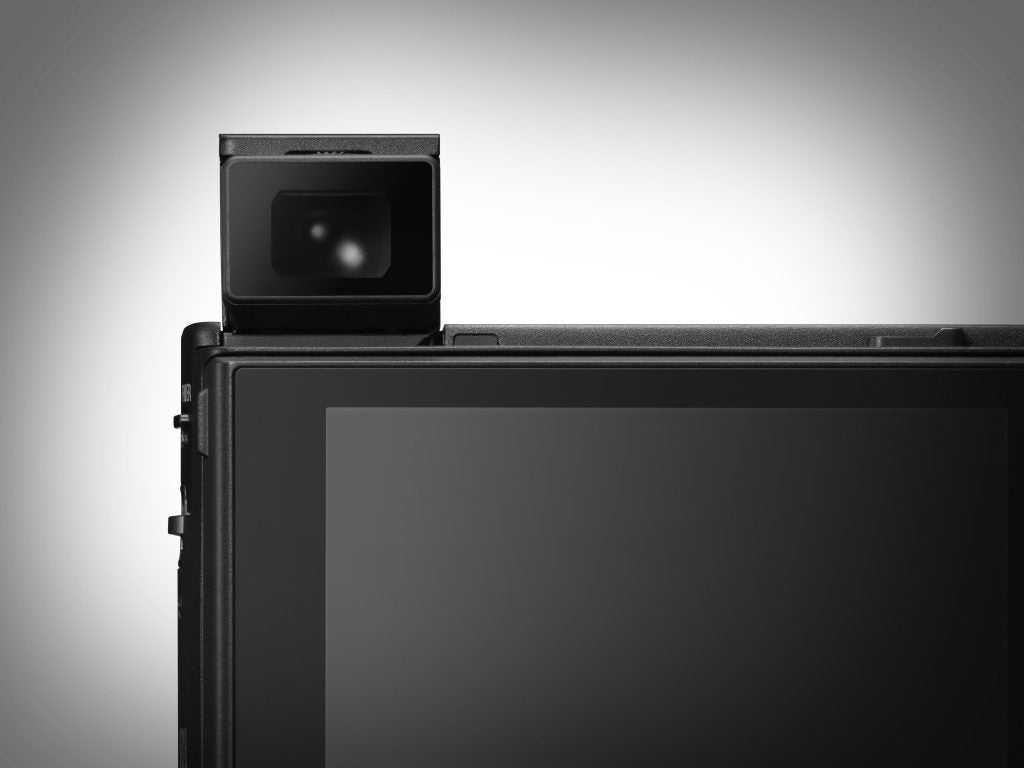 The RX100 V already claimed to have the ‘world’s fastest’ AF speeds for a fixed lens, 1-inch camera – and its new brother has apparently trumped it.

It claims to be able to lock onto your target in 0.03 seconds (rather than its predecessor’s 0.05 seconds), potentially making it an even better pocket DSLR substitute for fast-moving objects like unpredictable pets.

We’ll have to get it in our test lab before we find out if it lives up to this billing. But the RX100 V’s autofocus was already very reliable in our trials, particularly in tracking mode at 24fps, and having both contrast and phase-detection AF should ensure it’s very reliable for both stills and video.

Older contrast-based AF systems remain very accurate and work well in low light, but are better for photographing stationary objects. If you like shooting lots of sports or video, then on sensor phase-detection AF is speedier, and allows the RX100 Mark VI to shoot at an impressive 24fps with continuous autofocus.

It should also be slightly faster than previous models at locking onto faces, as Sony has apparently doubled its ‘Eye AF’ tracking accuracy. We’ve asked Sony if this might come to earlier models via a firmware update and will update this piece when we hear back. 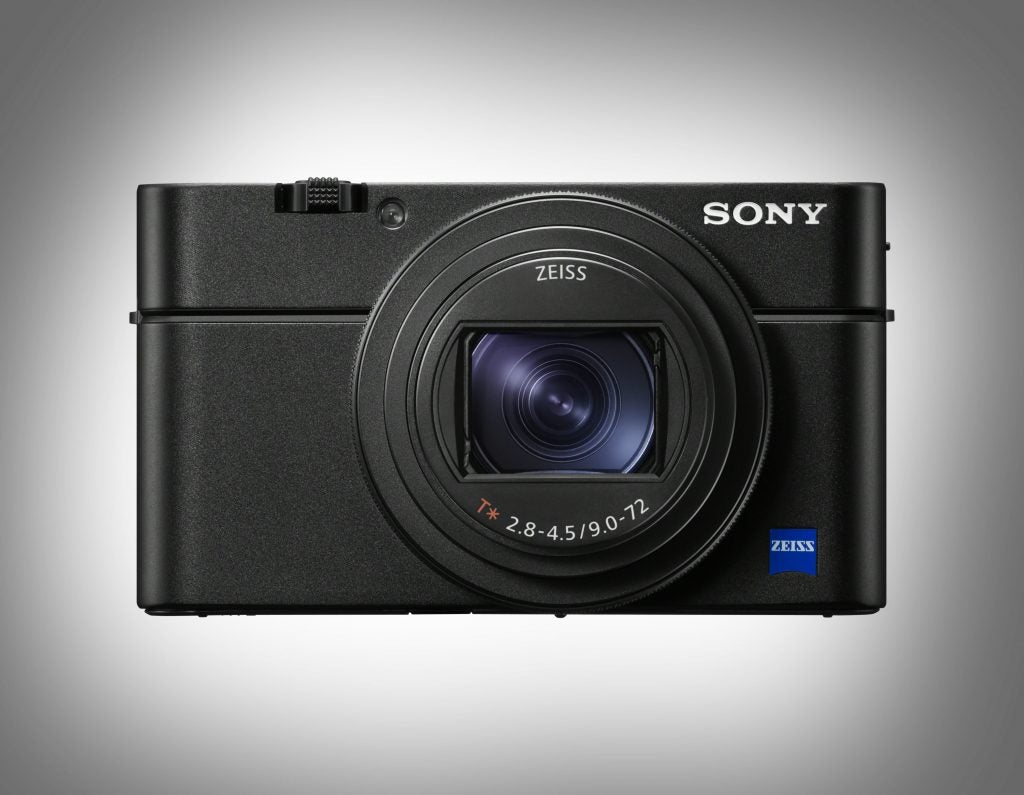 A final new tweak for the RX100 VI is its ability to now shoot 4K video in HDR, for improved contrast and punchier colours.

While a welcome addition, this is the extent of its new video powers – as on the RX100 V, 4K video shooting is still capped at a maximum of five minutes.

This and the lack of a built-in microphone port means it still falls a little short of being the ultimate vlogging camera, though it’s a potentially good backup option if you don’t mind shooting in Full HD. 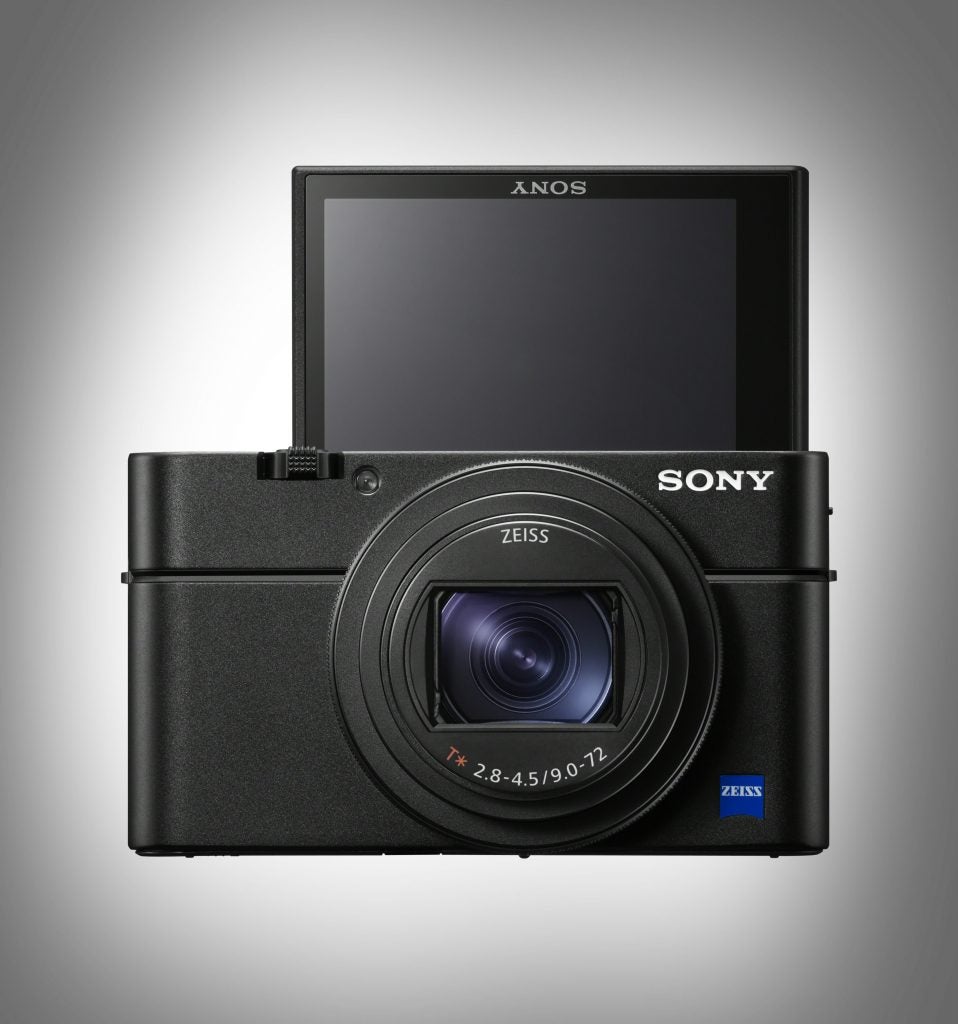 Aside from these four main changes, the RX100 VI has a lot in common with its predecessor. The big selling point for both cameras is their pop-up XGA OLED viewfinder, which is a real bonus in bright conditions when you might not be able to see the rear screen.

Both models are also built on the same 20.1MP CMOS sensor and Bionz X image processor, which has a front-end LSI. Introduced on the Mark V, this is effectively a second chip that backs up the main processing engine and helps both cameras shoot an incredible 1000fps in slo-mo mode (effectively slowing your clips by forty times) and rattle off 24fps in burst mode. In fact, the RX100 VI can keep going in that mode for slightly longer, with a buffer of 233 shots rather than the Mark V’s already impressive 150.

Your choice of whether to upgrade to the RX100 VI will likely come down to two factors: the kind of things you like to photograph, and price.

The Mark VI’s 24-200mm lens is a much better bet if you often feel the need to reach into scenes (for example, at festivals or in landscape shots). But if you tend to photograph people at closer range or only need a mid-range zoom, then you may be better off with the Mark V.

A final factor that might sway your decision is price: the RX 100 VI is the most expensive model in the range so far with an ‘approximate’ tag of £1150 when it launches in July 2018. Although older RX100 models don’t tend to fall in price much, the RX100 V is now available at £1000.

That’s still expensive, but it does remain our favourite compact camera. We’ll let you know whether its new brother inherits that title in our full review of the RX100 VI later this month.

Are you excited by the DSC-RX100 VI? Get in touch with us @TrustedReviews