Sony is working on a wireless charging solution for a future version of it’s DualShock games controller, a patent filing has revealed.

In a newly published patent at the World Intellectual Property Organization, Sony describes what could be the first PlayStation wirelessly charging controller, potentially launching alongside the PS5 later this year.

The patent, filed in June 2019, is actually for an Qi-based adapter that can be attached to the controller, enabling it to be rested on a wireless charger just like a phone. You can see Sony’s initial vision in from the drawing within the filing below. 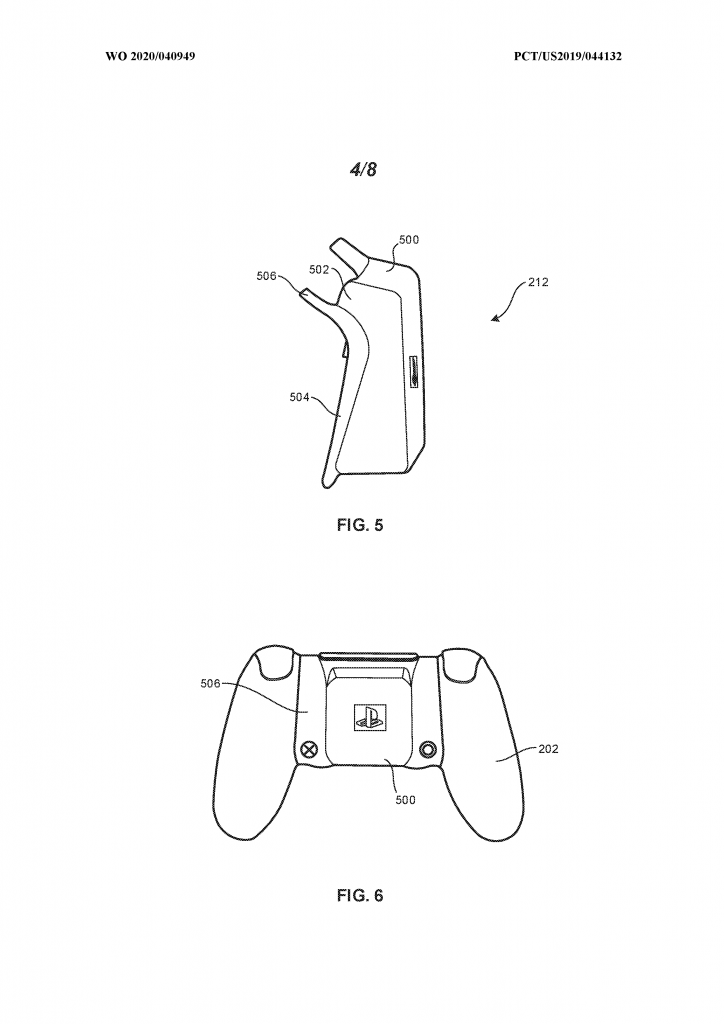 Although the additional piece of hardware wouldn’t be ideal, it would still be more convenient than having to plug the DualShock controllers into the console via USB or into the mains itself in order to replenish.

In this instance, the DualShock controllers could simply rest on a side table ready for gamers to grab whenever they want to play. The patent explains it as a “wireless charging adapter that can snap onto a computer game controller can be inductively coupled to a charging base to wirelessly recharge a battery in the controller.”

Sony’s filing also explains that the adaptor could even have buttons that replace the functionality of those the attachment would likely cover. This would save gamers having to remove the adapter every time they want to play, provided it isn’t too cumbersome.

Sony has already revealed the PS5 DualShock 5 controller will be charged by USB-C for the first time, while recent patent reveals have also presented the possibility of biometric indicators that could have a direct impact on gameplay. It’s also possible the back button attachment recently released for the DualShock 4 will come as standard this time around.

Whether the wireless charging adapter will make the cut for launch remains to be seen. With a PS5 reveal thought to be happening sooner rather than later, we may not have to wait long before we find out for sure.