Sony is busting out the big guns with its most advanced camera product ever. The new Sony A1 is a full-frame mirrorless camera with a 50-megapixel sensor and a host of groundbreaking features.

The new £6,500 flagship camera arrives in Europe in March and promises some breakthrough features that could shake-up the digital camera world and could merit a spot among the best cameras of 2021.

For example, the new Sony A1 can shoot 50.1-megapixel images with continuous shooting at 30-frames-per-second. That’s pretty nifty. If you’ve enabled auto-focus and auto exposure and you’re using the “silent and vibration free” electronic shutter, this beast can capture 155 full-frame compressed RAW images, blackout free, before the buffer kicks in.

Sony says the camera is powered by a new back-illuminated Exmoor RS image sensor that also supports 8K video, as well as 4K video at up to 120-frames-per-second. Users will be limited to 30-minutes of filming in 8K or 4K (60fps) though. 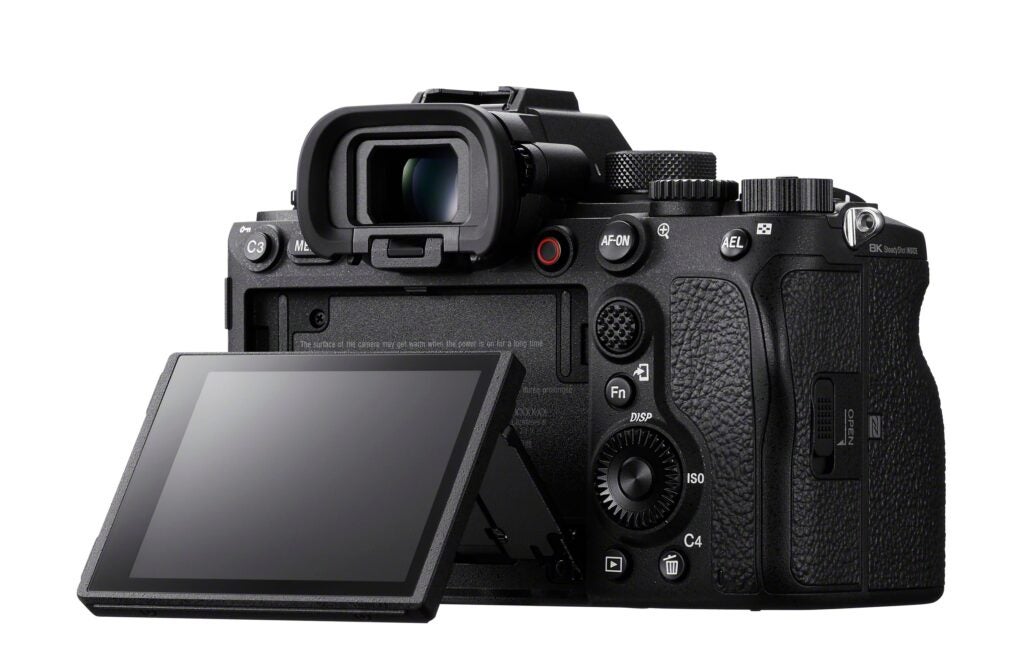 It’s not just all about the sensor. Sony is also debuting a breakthrough OLED electronic viewfinder that provides a staggering 9.44 million dots and refreshes as 240fps. It also has an improved field of view (0.90x) compared with Sony’s previous best, the Sony Alpha A7SII.

Sony is also promising a boost to its Real-time Eye AF system, which it says boosts the detection performance by a third, making it easier to zero-in on your targets. The tech is enabled by the BIONZ XR image processing engine. As well as its prowess at detecting humans any animals, it’s also adept at capturing birds, which its a first for the Alpha range.

“Optimised algorithms ensure that tracking is maintained even if a sitting bird suddenly takes flight, or the framing suddenly changes,” Sony says in the press release. The advanced autofocus system also includes 759 phase detection points, which covers 92% of the frame. Sony says this will assist with tracking fast-moving subjects.

“Alpha 1 breaks through all existing boundaries, setting a new bar for what creators can accomplish with a single camera. What excites us the most – more than the extensive product features – is Alpha 1’s ability to capture that which has never been captured before. This camera unlocks a new world of creative possibilities, making the previously impossible now possible.”