Samsung Galaxy Note 9 vs Galaxy S9 Plus – What’s the difference?

The Samsung Galaxy Note 9 is now official, so a fair number of Samsung Galaxy S9 Plus owners will be asking themselves whether it’s worth the upgrade. Also, if you’re intent on picking up the S9 Plus this might throw a spanner in the works.

The good news is we’re on hand to help make the decision-making process a little easier, as here we’ll run through all the differences between the two handsets.

Samsung Galaxy Note 9 vs Galaxy S9 Plus Design – Do they look the same?

Front on, the Samsung Galaxy Note 9 looks much like the five-month-old Galaxy S9 Plus, with an edge-to-edge screen that’s flanked by a thin bezel. There’s also a front-facing camera, located to the right of the earpiece speaker, as well as an iris scanner that’s housed on the left. 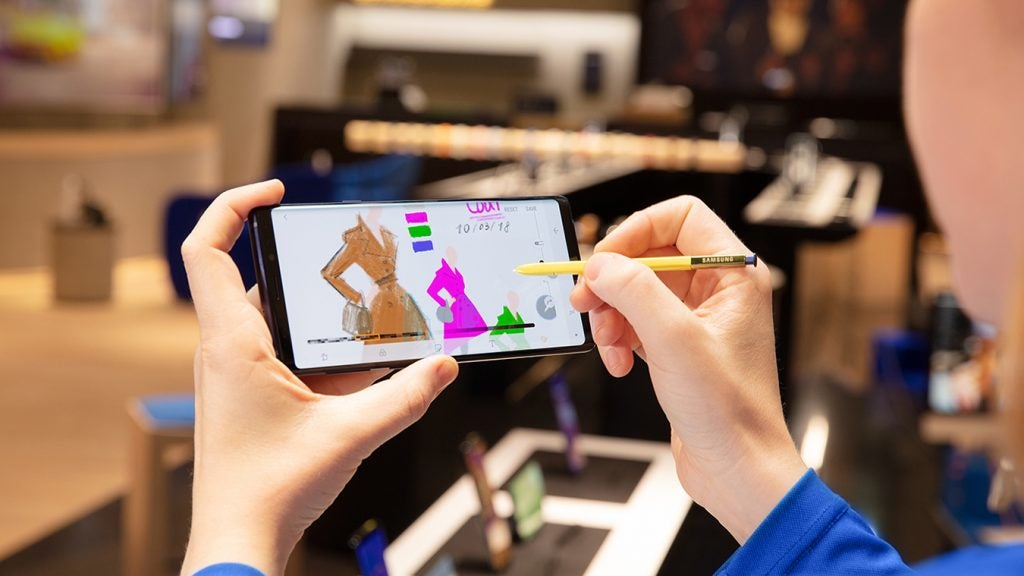 The most notable differences are on the rear, where a horizontal dual-camera resides on the Galaxy Note 9 as opposed to the vertical one on the Galaxy S9 Plus. Both have a rear-mounted fingerprint sensor beneath the camera setup, which is made up of the same pair of 12-megapixel sensors and an LED flash.

On the Note handset’s frame, you’ll find a detachable S Pen (now armed with Bluetooth) – something the S9 Plus lacks. The rest is much the same: there’s a 3.5mm headphone jack and loudspeaker along the bottom; a volume rocker on the left; and a dedicated Bixby key and power toggle on the right. 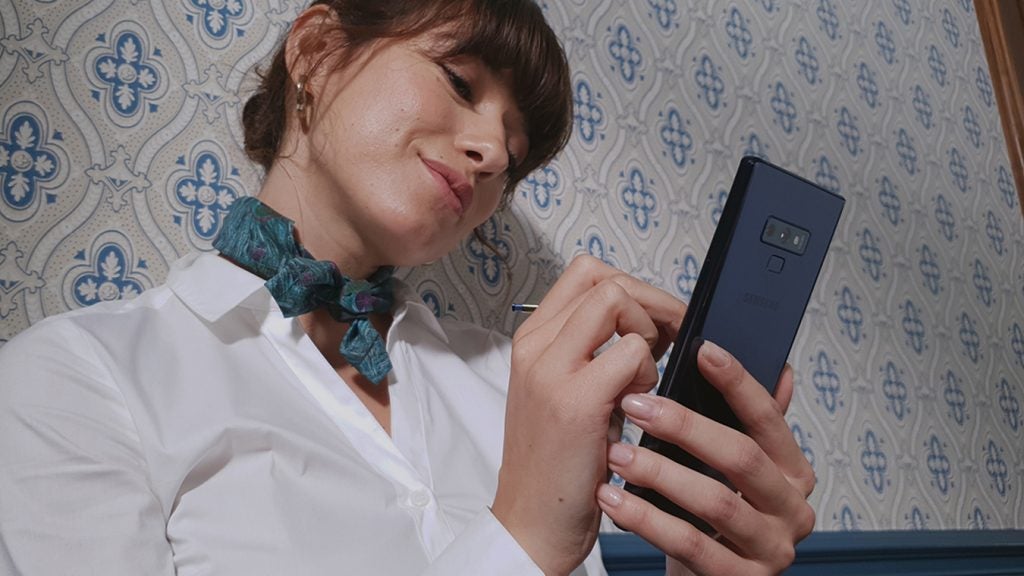 Samsung Galaxy Note 9 vs Galaxy S9 Plus Specs and features – Which is the most powerful?

The Galaxy Note 9 inches into the lead in the specs department with its colossal 4000mAh battery (the Galaxy S9 Plus has a 3500mAh cell, for comparison). That’s the main difference, though, with the firm’s latest handset toting the same Exynos 9810/Snapdragon 845 CPU and 6GB of RAM as the S9 Plus.

It even comes with the same camera setup, complete with a variable aperture. This means that the camera will switch to a wider f/1.7 aperture when its dark to let more into the sensor, but switch back to the narrower f/2.4 in daylight.

Sure, the Note 9 has a couple of additional features thanks to the Note line’s trademark stylus, but these aren’t things that every person is going to use. 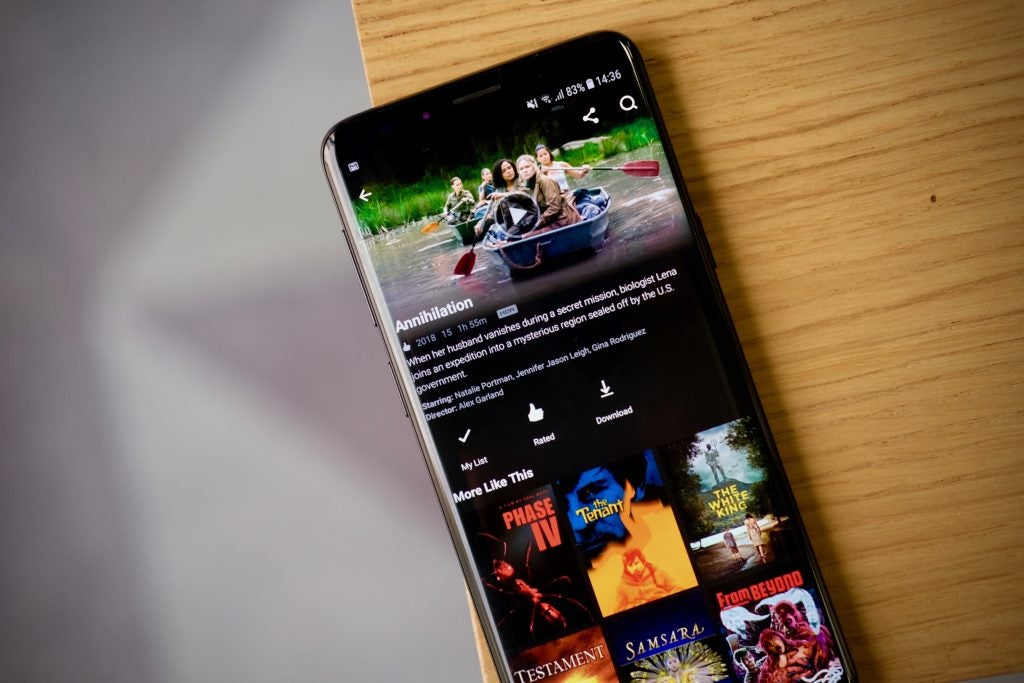 Here’s a full breakdown of the internal differences between the Galaxy Note 9 and the Galaxy S9 Plus. Note the much larger battery on the Note 9, and the higher top-end storage now goes up to 512GB. If you pick up that 512GB

These two phones are similar on paper and similar in terms of pricing too. When it was launched earlier in 2018, the Samsung Galaxy S9 Plus started at $839/£869 which is a very similar price to what the Note 9 costs. 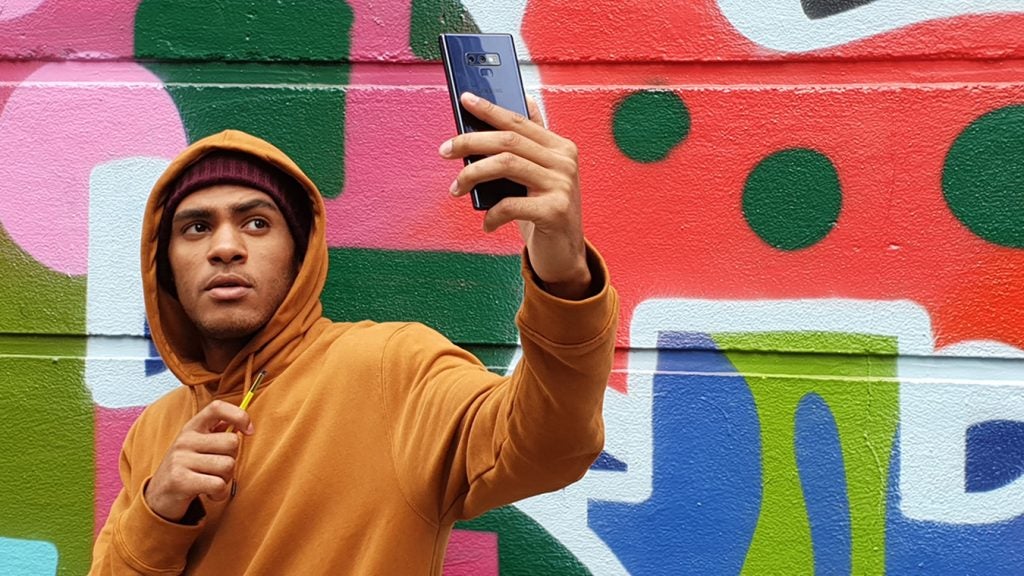 The Galaxy Note 9 is similar to the Galaxy S9 Plus from a cosmetic standpoint. There’s a not-quite-bezel-less edge-to-edge screen on the front, and a dual-camera on the rear. The only details that separate them is the orientation of the back-mounted camera and the inclusion of an S Pen stylus on the former.

The Galaxy Note 9 comes top in the specs department with its 4000mAh battery, versus the 3500mAh cell on the S9 Plus. The rest of the internals are near-identical to that of the S9 Plus, however, with everything from the Snapdragon 845 CPU to the 6GB of RAM that drives it matching up.