A new leak has emerged regarding the PS5, sparking endless speculation over the console’s development kit and our first proper look at the next-gen console’s controller.

Posting on Twitter, The Drunk Cat unveiled yet another picture of the PS5 dev kit which has done the rounds online in recent months. It’s the same design reported on by multiple outlets and unveiled in Sony’s own internal patents.

A number of sources have confirmed its legitimate, with the strange design made so they’re easy to stack when performing multiple stress tests, with the fairly obvious vents responsible for easy air flow. Development kits for the PS4 and Pro can also be seen in the background, adding further weight to these images being real.

The Dualshock 5 (we presume) is positioned on top of one unit, and bears a design that’s awfully familiar to its older sibling. This also lines up with recent patents issued by Sony Computer Entertainment. PS5’s pad will remain largely unchanged, although will apparently include a USB-C port and potentially a microphone and other new features.

Given how the PS5 is set to be fully backwards compatible with everything that came before it, it’s no surprise that many of its features will be similar in some way. It’ll be a shame if things are so predictable, but all the positives that will come with such a move should make the sacrifice worth it.

Don’t expect the finished product to resemble this development kit, though. Chances are it will be completely different, much like the PS4 and PS4 Pro before it. The designs shown above are often for the convenience of developers and will never be in the public’s hands. That’s the intention, anyway.

Is this the best PS4 deal of Black Friday and Cyber Monday 2019? 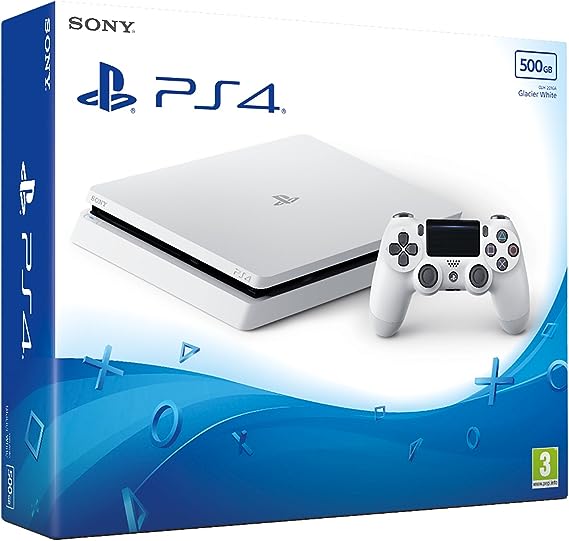 Grab a PS4 bundle with Death Stranding (or alternative game,) for less in the Argos Black Friday and Cyber Monday sale.

PS5 is scheduled to launch in the latter months of 2020, and will likely be competing against Project Scarlett in the same time period. Both consoles will incorporate SSD technology with support for backwards compatibility and ray-tracing. Much like the last generation, we imagine on a specs level, both platforms will be quite similar.