Pokémon Go root workaround: All you need to know to play the game with a rooted device following Niantic’s recent security update.

Niantic’s latest version of Pokémon Go (version 0.37.0 for Android; 1.7.0 on iOS) comes complete with a brand new way to ruin the fun for anyone with a rooted device.

The update makes it impossible to catch ’em all with a rooted/jailbroken phone – well, almost impossible. You see, the internet has predictably produced a workaround for this latest move from Niantic.

So, for those who enjoy the freedom of having a rooted device and want to keep their Poké-exploits going, we’ve gathered together all the information you need on this workaround right here.

Pokémon Go root workaround – What does the latest update actually do?

In an update on the Pokémon Go site, Niantic stated the latest version of the game would no longer support rooted devices:

“We continue to focus on eliminating bots and scrapers from Pokémon GO. Rooted or jailbroken devices are not supported by Pokémon GO. Remember to download Pokémon GO from the official Google Play Store or iTunes App Store only.”

The developer is using the same call-check that Android Pay uses: SafetyNet. It means the game will check your phone (whether it runs on Android or iOS) every 30 minutes to see whether it’s rooted or not. If so, the player will be kicked from the game. 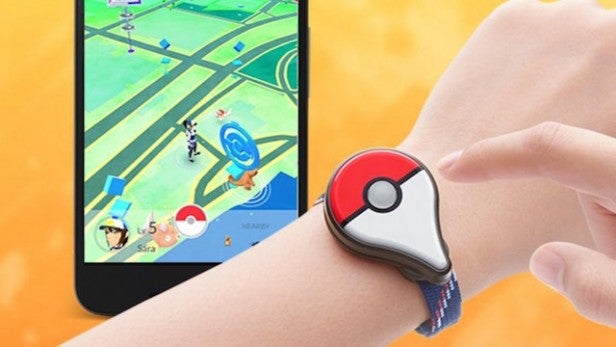 And while rooting your device is a necessary step for those looking to use bots, many players will be using rooted phones for the freedom it allows them, without any intention of getting into the whole bot thing.

So, how has the internet responded to Niantic’s anti-bot measure? One word: Magisk.

The Magisk (short for Magic Mask) mod was developed by XDA user topjohnwu and became popular among those looking to use Android Pay on a rooted device, thanks to its ability to bypass the SafetyNet API.

And it’s that last part that makes it the perfect solution for those looking to play Pokémon Go on their rooted Android phone, as the game uses the same SafetyNet API for its newly added anti-bot security. 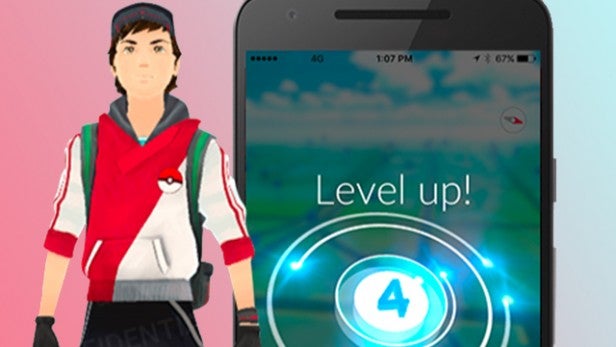 In short, then, all you need to do is install Magisk in order to keep playing. However, we should warn you that you install the mod at your own risk, and might consider backing up any important files before installing it.

You can find instructions on how to install the mod on its XDA page. Before you start, make sure you have a device with an unlocked bootloader, and you might consider restoring your device to a stock system and boot. If not, make sure you fully remove any kind of root access and Xposed.

Once you’ve managed to install Magisk, you should be able to get back to building your Pokédex on your rooted phone.

If you’re using an iPhone to play the game, Cydia is your friend. Cydia allows you to find and install software on your jailbroken device.

If you’ve got Cydia, you can use “Master Ball” (via Github), by going into Cydia and tapping the Manage tab, then Sources. Now, tap Edit, then Add, and type in the address cokepokes.github.io. Finally tap Add Source.

If you now search for ‘Masterball’ in Cydia, then simply install the package, you should find you’re able to play Pokémon Go on your jailbroken iPhone.

WATCH: Head to Head – Pokémon Go is a massive waste of time

Let us know what you think of Niantic’s latest update in the comments.