What a momentous week it has been in the world of science and technology.

Can you really believe we sent a robot spacecraft on a 6,400,000,000km journey through space then and landed it on a goddamned comet hurtling along at 135,000km/h? Incredible, eh?

Accomplishments like that make you wonder just what our limits as a species may be.

Who knows? Maybe one day I can have one mobile phone I can take anywhere in the world and just use it without stressing over roaming fees?

Or perhaps I could watch the Grand Slam of Darts on Sky Sports without paying £50 a month for the other crap, or without forking out a tenner a day (a bloody day!) to stream it through Now TV?

Of course, sarcasm aside, there’s absolutely no reason that can’t happen right now.

It pains me that the greedy cable and satellite companies insist on impeding progress and ripping off customers by bundling everything together, and it annoys me even more that we let them get away with it.

Why can’t we just pay for exactly what we want rather than indirectly fund another season of the Kardashians making complete asses of themselves (if you’ll excuse the topical pun)? 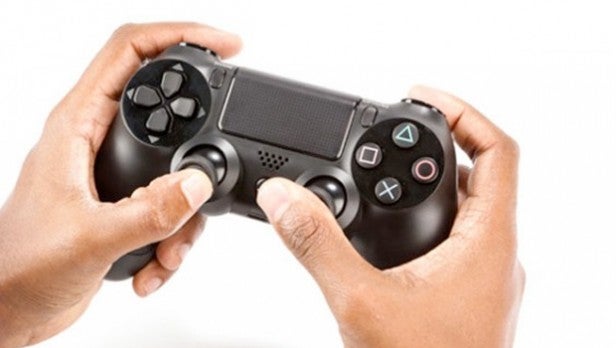 However, just recently there have been signs the tide is turning. The crown jewel of American television, HBO, recently decided to offer a standalone subscription in response to the threat of Netflix could see other companies follow suit. That’s huge.

And there was more good news for would-be cable cutters this week with the announcement of Sony’s new PlayStation Vue Cloud TV service, which comes to the US in early 2015.

While it’s not the Pick N’ Mix nirvana we’d really like, Sony is at least promising to “change the rules for how people pay for subscription TV.”

For instance, there’ll be no minimum term contracts, no need for new equipment or installation fees and none of those hidden charges or taxes showing up on bills.

Best of all, there’ll be live, premium content beamed to PS3, PS4 consoles and later to Apple’s iPad, with the last three days of content available on demand from the cloud.

It not just the basic channels, you know, like Freeview. Among the 75 available at launch are the likes of Comedy Central, FX, Fox Sports, MTV, USA Network, Discovery Channel, Food Network and others only usually available through an expensive monthly cable subscription. I assume that list will grow to include ESPN once Sony agrees terms. 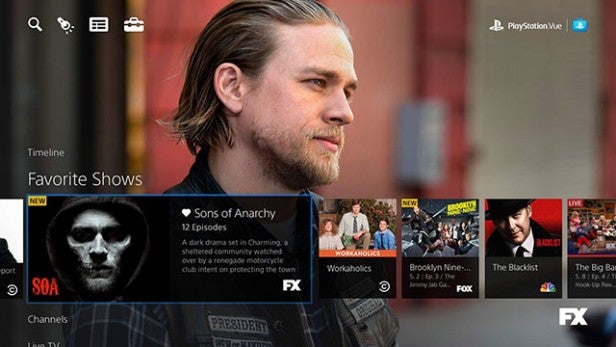 Sony’s forthcoming offering flew under the radar a little bit this week, but the service, not to mention Sony’s wooing of the stubborn old networks, is another major step towards ending cable company tyranny.

However, we still have quite a long way to go before they are completely defeated and we’re no longer surrendering our cash for channels we have never or will never watch.

People don’t want to do that anymore, and why should they? There’s too much other stuff out there; too much good, new content coming from Netflix and Amazon as well as easy access to all our archived favourites.

The cable companies desperately clinging to the archaic model know this and the sooner they accept the will of their customers and learn to adapt accordingly, the better it’ll be for everyone.

I just hope it happens sometime before we land on Mars.

Read more: Everything you need to know about PlayStation TV