OnePlus 6 vs Samsung Galaxy S9 – Which should you choose?

At a launch event in London, OnePlus unveiled its most ambitious flagship yet. Not only does the phone cost far less than the competition, but it marks a big step forward for the Chinese brand in terms of design too.

But if you’re in the market for a new Android phone then you’ve probably already taken a glance at the Samsung Galaxy S9. Samsung’s latest flagship is a great device, but it’s expensive when compared to the OnePlus.

So which should you plump for? Let’s take a look.

Both handsets pack the best specs going and should prove two of the fastest Android phones come the end of the year. Both include a Snapdragon 845 (or a Exynos 8910, if you’re picking up an S9 in Europe) plus plenty of RAM and storage. With the OnePlus 6 you get 6GB or 8GB RAM, while the regular S9 ships with 4GB. Plump for the Galaxy S9 Plus and the RAM is upped to 6GB. 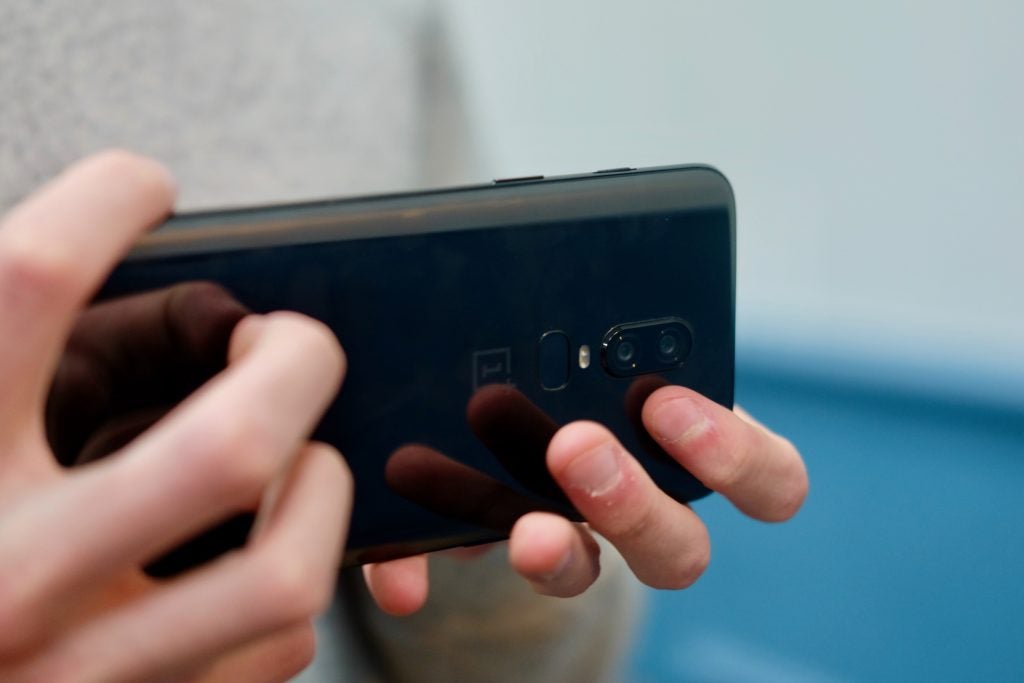 In terms of storage, it’s possible to boost both phones to 256GB (the base on both is 64GB), although Samsung’s flagship also benefits from expandable storage.

In terms of the display, the S9 stands out as the comfortable winner – on the spec pages, at least. Samsung’s flagship has either a curved 5.8-inch or 6.2-inch – depending which version of the device you opt for –  Super AMOLED quad-HD panel. It’s capable of displaying over 1000 nits of brightness and HDR content from the likes of Netflix and Amazon. The OnePlus 6 is hardly a slouch in this department either, with a FHD+ OLED panel that will display the DCI-P3 colour gamut.

Battery sizes are fairly similar across both devices, with the Galaxy S9 and S9 Plus sitting at 3000mAh and 3500mAh respectively. You’ll find a 3400mAh cell tucked inside the OnePlus 6. Both phones charge via USB-C and include some form of fast charging. However, it’s only the Galaxy S9 that supports wireless Qi charging.

Usually, it’s the quality of the camera that proves the big differentiator between pricier handsets and those in the OnePlus 6’s price range. 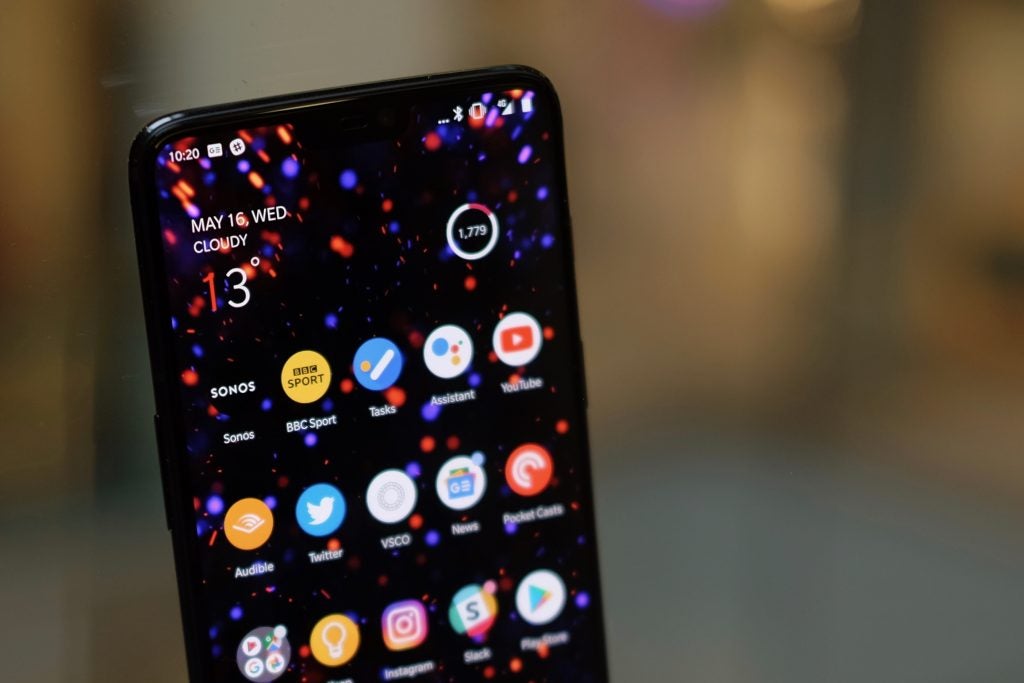 The 12-megapixel variable aperture camera on the Galaxy S9 takes great photos, no matter whether it’s light or dark, and the full suite of video and editing features make the entire package feel more complete. The device comes with an 8-megapixel camera on the front, but plump for the S9 Plus and you also get a secondary, 12-megapixel 2x zoom camera offering lossless zooming. For our full thoughts on the Galaxy S9 camera, take a look at our Samsung Galaxy S9 review.

Like the S9 Plus, the OnePlus 6 comes with two rear cameras. One is a 16-megapixel main sensor and the other sits at 20 megapixels. It’s claimed these two sensors work together to offer improved low-light performance. Both benefit from OIS, and video can be recorded up to 4K 60fps – just like the Galaxy S9. The front-facing camera on the OnePlus packs 16 megapixels.

Both devices have a headphone jack and USB-C port, along with a physical fingerprint scanner on the back. Having a port for your wired headphones isn’t a given these days, so its inclusion is welcome here.

Around the front both phones feature a minimal bezel with sizeable screens. The Galaxy S9 forgoes the now-common ‘notch’, whereas the OnePlus proudly displays it. The notch is a small cutout at the top of the screen that houses the front camera, multiple sensors and a speaker. Phones such as  the Essential PH-1 and iPhone X made the notch popular, allowing for a bigger screen inside a smaller body.

Neither phone has any ugly branding on the front, nor do they have a home button. The  handsets are available in a variety of hues: the OnePlus 6 can be had in either a shiny or matte black at launch, with a white version coming soon after; the S9 comes in black, gold, grey and purple.

OnePlus 6 vs Samsung Galaxy S9 – Which should you buy?

In terms of design, both phones are seriously good-looking. While we’d expect this from Samsung, it’s nice to see OnePlus take that impressive step in the right direction. We know that the S9 is super- fast, and we’d expect the Snapdragon 845 in the OnePlus 6 to deliver similarly speedy performance.

The OnePlus 6 is of course the cheaper phone here, and that shows in a couple of areas. There’s no wireless charging and no official water-resistance. In addition, it lacks the high-res panel and extras such as HDR support and stereo speakers. However, if these are simply nice-to-have extras for you then the OnePlus 6 could be the phone for you.