The OnePlus 5T sitting in its retail box and next to the OnePlus 5 Credit: ZDnet.de

The OnePlus 5T won’t be officially unveiled until November 16, but it appears one media outlet has jumped the gun.

ZDnet.de posted a full unboxing gallery of the forthcoming flagship smartphone, along with the full spec sheet from the reviewer’s guide.

The sheet confirms some of the major specifications for the device, including the larger 6.01-inch, 18:9 AMOLED display and Snapdragon 835 processor.

Unfortunately the device will ship running Android 7.1.1, but the Google Assistant will be on board.

Users will benefit from up to 128GB of storage and 8GB of RAM, while there’s a 3300mAh battery and a 3.5mm headphone jack. 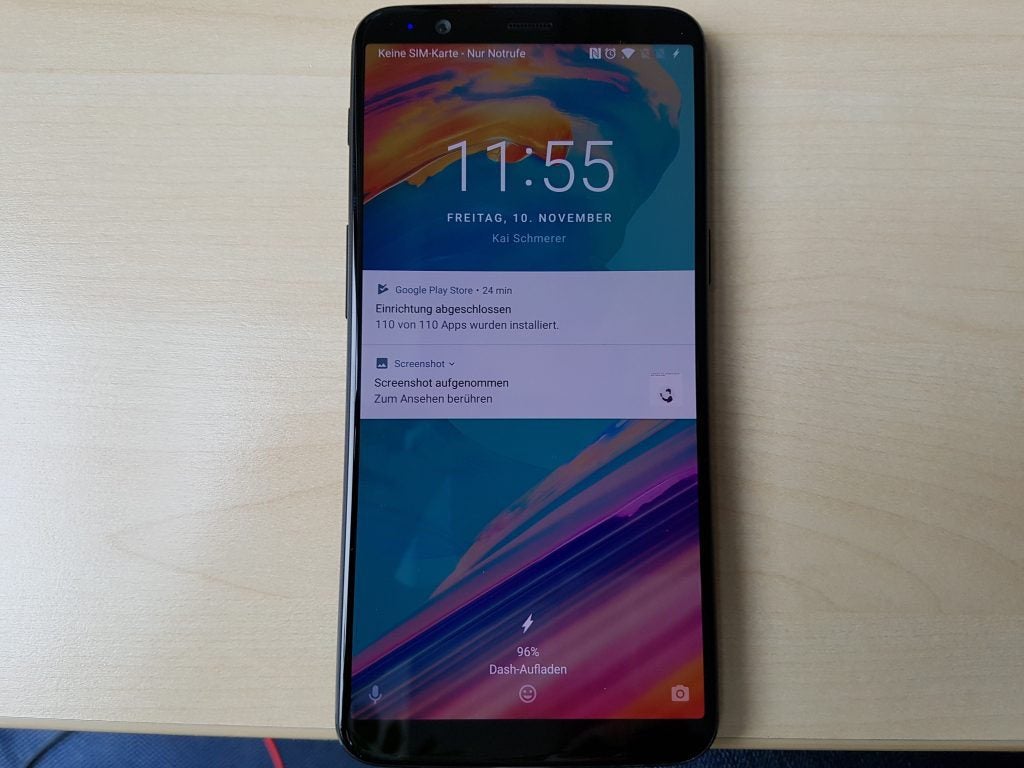 The images themselves reveal the near-bezel-free device, minus the OnePlus 5’s Home button. This also results in the fingerprint sensor being shifted to the back of the device.

The gallery also shows the OnePlus 5T (left) next to the Xiaomi Mi MIX 2, and the Samsung Galaxy S8. 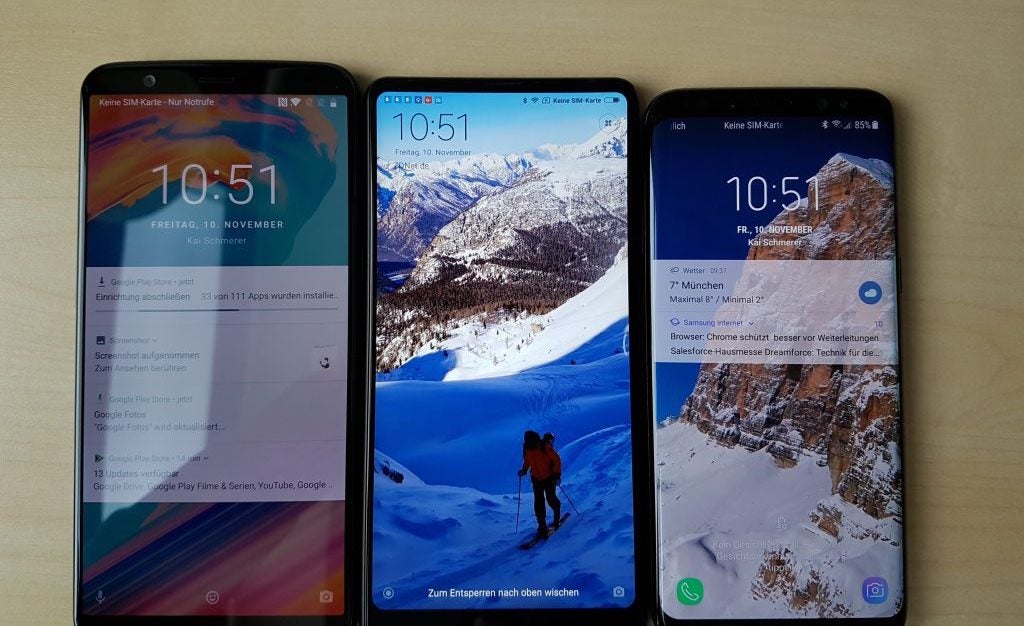 It’s not clear whether ZDnet.de had permission to publish the unboxing gallery and spec sheet.

Usually the access to pre-release devices comes with a pretty strict non-disclosure agreement.

Whether the agreement was violated or the device was gained from an unofficial source remains to be seen.

The report has been up a few hours now, so it doesn’t appear to be an accident, as we often see in these cases.