While the temptation to grab a phone on release day is something we’ve all felt, there are often advantages to showing a little restraint.

Firstly, you’re able to avoid some of the issues that often hit earlier adopters. Secondly, you’re sometimes able to select from a wider range of colour options.

As is proved with the OnePlus 5, which today arrived in a new Soft Gold hue. It joins the Midnight Black and Slate Grey versions of the device released earlier this summer.

The Soft Gold option was also available with the 3T, but OnePlus says it has made manufacturing adjustments to ensure an even finer finish.

The firm says: “By further developing our sandblasting process, the finish of the OnePlus 5 Soft Gold is 30% finer than that of previous OnePlus Soft Gold devices.”

Elsewhere it has 6GB RAM, 64GB of storage as standard. Otherwise, it’s the same as the handset released at launch. 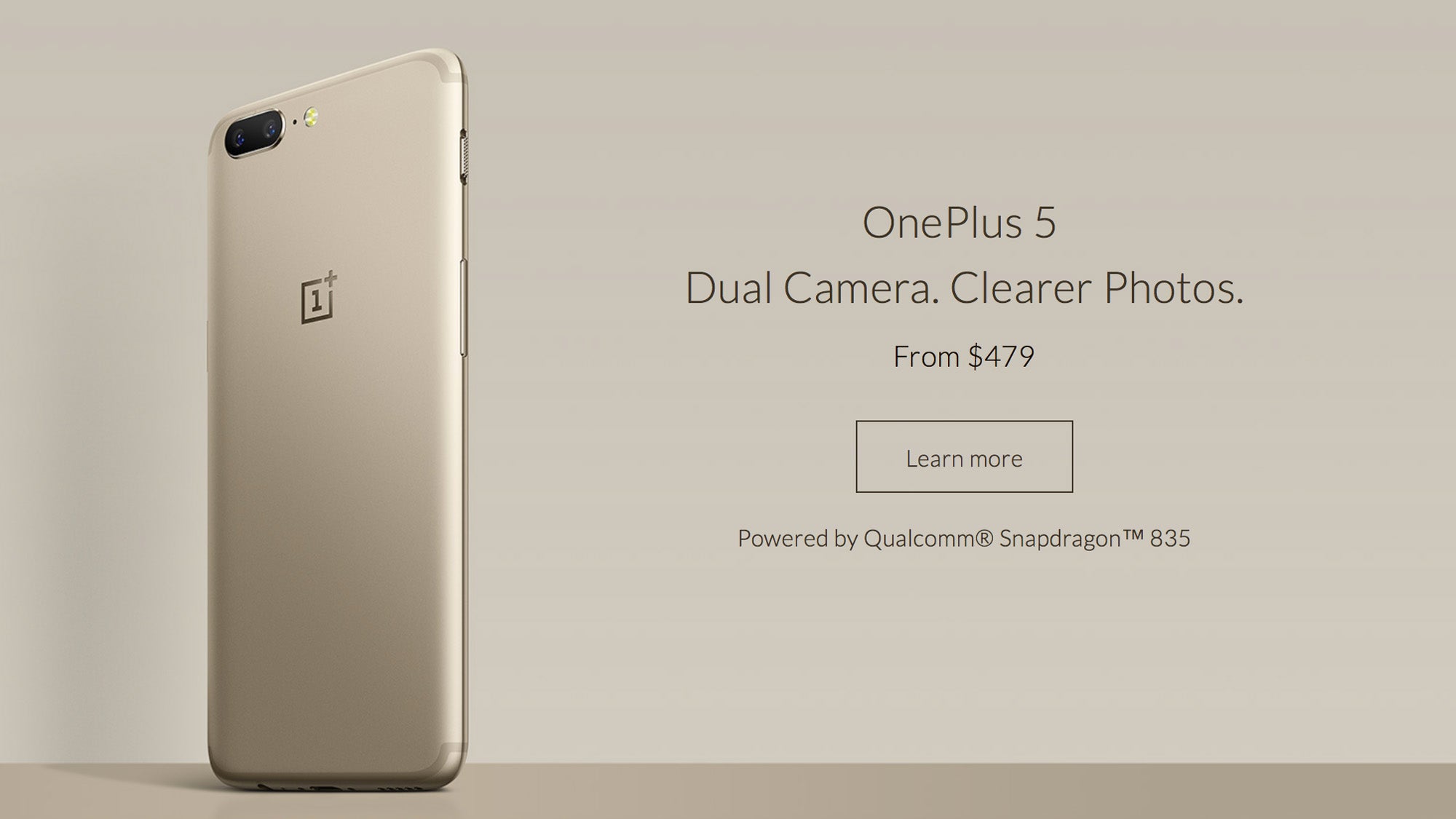 It has been on sale since 5pm BST and 12pm Eastern in the United States.

OnePlus also says a Slate Grey version of the supercharged OnePlus 5, with 8GB RAM and 128GB of storage, is coming soon.

Recent reports have also hinted there’ll be a Blaze Red version of the handset, but that’s yet to materialise.

The new hue further boosts OnePlus’ best smartphone yet. The OnePlus 5 arrives with the Snapdragon 835 processor, boosted by the plentiful RAM.

The headline feature is the dual camera, which the company touts as offering clearer photos than previous generation handsets.

Meanwhile, it also has what our reviewer describes as the ‘best Android skin’ offered by any of the major manufacturers.

While the price is up considerably on previous models, it still represents a stone cold bargain at £449/$479.

Will you be grabbing this version of the flagship-killing OnePlus 5? Drop us a line @TrustedReviews.