Kodi has been in the spotlight recently as rights-holders and regulators look to crack down on illegal use of the software.

Though Kodi is legal media management software, many use it to run third-party add-ons that provide access to pirated content, and it’s this which has come under scrutiny in recent months.

As a result, many add-ons have ceased development, but perhaps the biggest blow to the Kodi add-on community was the closure of popular add-on repository TVAddons.ag.

The site offered a wide collection of unofficial add-ons for the Kodi media platform, but was mysteriously shuttered in June.

Now, as TorrentFreak reports, the reason for its closure appears to be a lawsuit filed by a group of Canadian telecoms companies, including Bell Canada.

It follows the news in July that several TVAddons domain names had been transferred to a Canadian law firm, prompting privacy fears among Kodi users worried the firm was a front for surveillance of existing users.

Lackman, of Montreal, is accused in the suit of breaching copyright on TV shows by developing, hosting, distributing or promoting Kodi add-ons that allowed access to the pirated content.

The companies are reportedly seeking “interim, interlocutory, and permanent injunctions” to prevent Lackman and associates from developing, promoting or distributing the add-ons, as well as punitive and exemplary damages and costs. 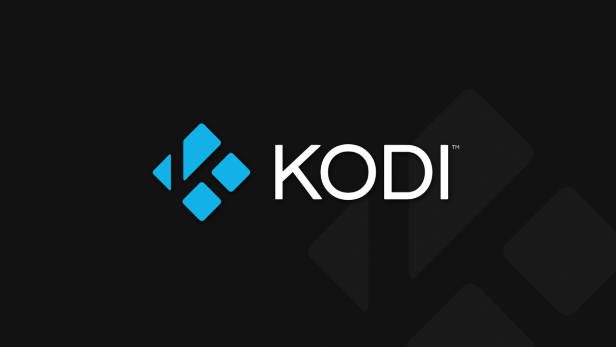 18 add-ons are highlighted specifically in the complaint, including 1Channel, Exodus, Phoenix, Stream All The Sources, SportsDevil, cCloudTV, and Alluc.

The complaint also highlights the ‘FreeTelly’ custom Kodi build, which TVAddons distributed, along with its Indigo Kodi configuration tool.

According to the report, the complaint reads:

“[The defendant] has made the [TV shows] available to the public by telecommunication in a way that allows members of the public to have access to them from a place and at a time individually chosen by them…consequently infringing the Plaintiffs’ copyright…in contravention of sections 2.4(1.1), 3(1)(f) and 27(1) of the Copyright Act.”

Before it shut down, TVAddons was reportedly visited by almost 40 million unique users in March, and hosted 1,500 different add-ons.

The developer, who argues his site simply connects users to online sources and doesn’t host pirated content, told the site: “The whole experience was horrifying…. It felt like the kind of thing you would have expected to have happened in the Soviet Union.”

The telecoms group managed to obtain what’s known as an Anton Piller order – a civil search warrant – on June 9, which led to the home search on June 12.

According to the report, a Federal Court judge would later declare the order in this case “unlawful,” weeks after a bailiff, two computer technicians, an independent counsel, and a lawyer arrived at Lackman’s home. 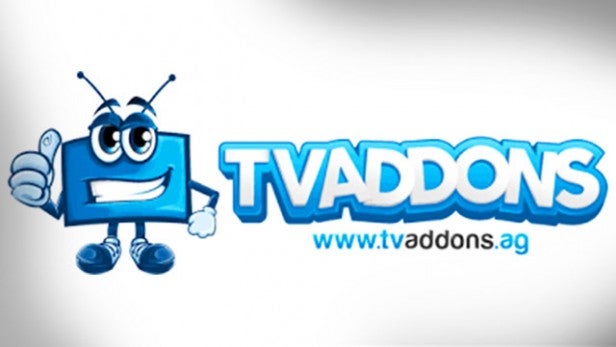 Lackman claimed the group was at his house for 16 hours, during which time he was questioned for nine hours.

He explained: “Any time I would question the process, they would threaten me with contempt of court proceedings.”

The TVAddons creators says his computer and phone were seized, and that he was forced to provide passwords for his email and social media accounts.

Lackman also told TorrentFreak he was denied access to medication and was given an hour to find a lawyer without using electronic devices.

Following the search and seizure, a Federal Court judge declared the Anton Piller order “null and void” on June 29, due to the search over-running and unfair treatment of Lackman.

According to CBC News, the Judge wrote: “I am of the view that its true purpose was to destroy the livelihood of the defendant, deny him the financial resources to finance a defence to the claim made against him.

“The defendant has demonstrated that he has an arguable case that he is not violating the [Copyright] Act.”

Bell, Rogers, and Videotron have since appealed the decision which means Lackman will not see his property returned until the appeal is heard.

The ongoing battle over Kodi add-ons is the latest development in the war on illegal streaming, with so-called ‘fully-loaded’ Kodi boxes being targeted by rights-holders in recent months.

These streaming devices come pre-loaded with add-ons that provide access to pirated content, with the European Court of Justice recently banning the sale of the boxes in a lengthy ruling delivered in April.

Elsewhere, Amazon, Facebook and eBay have all banned the sale of ‘fully loaded’ Android TV boxes on their respective marketplaces.

TVAddons appeared to be the latest victim of the crackdown when it closed in June, but for now, Lackman says he has set up a new TVAddons website and Twitter account.

He also told TorrentFreak he plans to fight the lawsuit, otherwise he would lose by default judgment, and has started an Indiegogo campaign to fund the effort.

What do you think of the whole debacle? Tweet us @trustedreviews.