Nokia has announced a pair of new smart health devices as it completes the rebranding from the Withings company it purchased one year ago.

The company has introduced the new Nokia Body smart scale, which at just £55/$60, is much cheaper than the connected scales already on the market.

The old Withings Body is now the Nokia Body+, while the Body Cardio scale is also still available under the new branding.

Elsewhere, Nokia is releasing a blood pressure monitor called the BMP+, which will be available from for $129.

This device also existed as a Withings product beforehand and features a slight redesign with a softer cuff, alongside the Nokia logo. 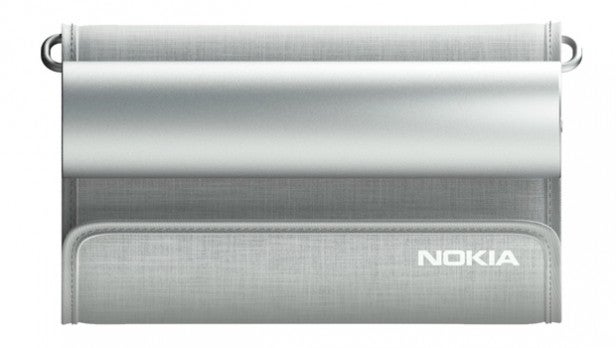 Naturally, Nokia is also plastering its name over existing Withings wearable devices like the Steel and Steel HR fitness watches.

The Go fitness and sleep tracker, Home video camera and air quality monitor and the temporal thermometer known as the Thermo are now all Nokia products.

As part of the transition period, TrustedReviews’ Wearables and Fitness Editor, Richard Easton, had a chance to speak with Cedric Hutchings about what the change meant and how Nokia’s long legacy will be a benefit moving forward.

“We made studies of the market and 80% thought that Nokia is already active in digital health. Which sounds very strange, but it’s had a shadow presence, so it was a sensible fit.” With that said, Cedric who has been with Withings since the very beginning still felt a tinge of sadness at the end of the Withings brand.

Withings has to date been known for its discreet and streamlined approach to fitness tracking. When quizzed on if the Nokia brand would be used for a more fully-fledged smartwatch in the future, Hutchings said: “I will not exclude any directions. I think that when you look at what we delivered with the Steel HR, it was about delivering what people today expects, which includes the health monitoring part, smart notifications and true convenience.”

“I think we have the right solution today. The idea isn’t to put a computer on the wrist or a USB key on the wrist. But of course we don’t exclude further development which we are already doing in this category.” 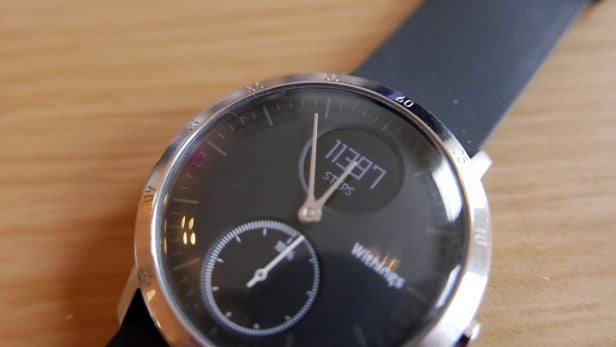 Similarly, Cedric hints that fitness trackers aimed towards younger users might be in the future as a big part of Nokia’s push is towards a full family range of products. “Family care – health care together – use and leverage the family and motivate you to be healthy. That’s our sweet spot and what we stand for. I can’t be specific today about any further products, but definitely this notion of family care is important to us.”

Patient care is also going to be an area of importance, such as around the management of hypertension using Nokia’s blood pressure monitoring devices.

“It’s about providing the tools for doctors or care coordinators to have access and be notified to any patients who aren’t taking their measurements, or have X number of measurements with a high value. Or also not paying attention to a patient who is keeping their blood pressure under control so you might postpone a visit because you want to prioritise elsewhere.”

Cedric sees the future of patient care delivery being a way health services can work more efficiently and direct their attention appropriately. “It’s about a better use of their time.”

I also asked Hutchings his view on BMI measurements in light of the Nokia Body being positioned as a ‘BMI scale’.

BMI measurements have fallen out of favour somewhat as being a too generalised view of weight. “Like you I’m mixed. The consumer market calls for it a lot, so of course we deliver. But I want to educate that it’s not the most comprehensive. It gives you some indication but without other context it should not be interpreted too much. It’s more of a statistical tool as a population health signal for risk factors. You can spend a lot of effort and resources to educate the market that it’s not a measurement, it’s a calculation. But in this range it’s an expected feature.”

That new Nokia Body scale is one heck of a bargain. Will you be grabbing one? Share your thoughts in the comments section below.