A new patent has emerged from Sony Computer Entertainment which hints towards the possibility of finger tracking coming to its virtual reality devices in the future.

At the time of writing, the company only has one virtual reality headset on the market in the form of PlayStation VR, but recent rumours hint towards a successor being in the works for PS5.

This new patent (via 91Mobiles) provides yet another breadcrumb on this growing trail, hinting at the idea of real-time finger tracking coming to a PlayStation VR sequel which will nullify the need for traditional controllers. 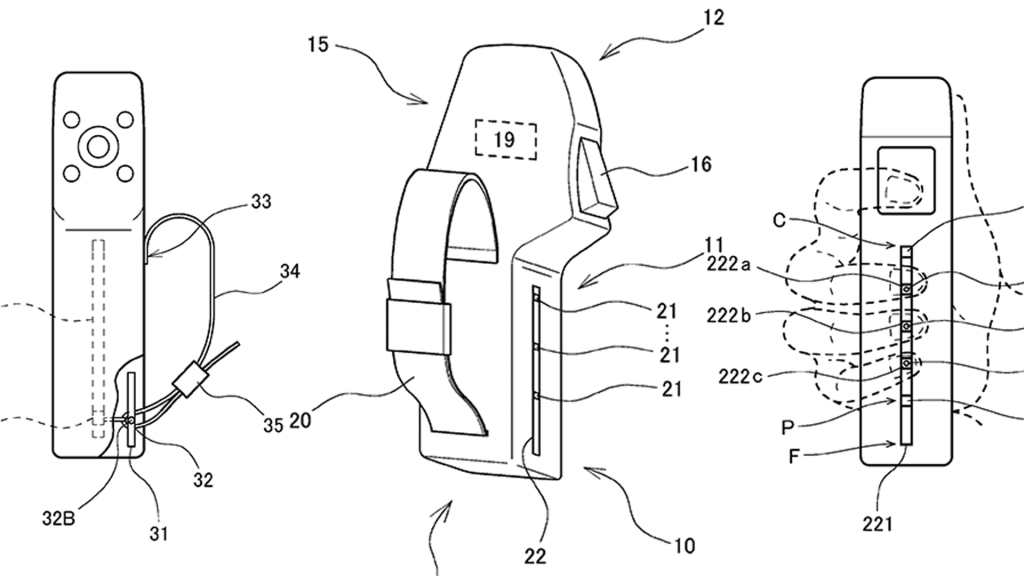 The patent’s description describes a “home-use game machine” which “detects the movement of a user’s hand” without the need for a traditional controller input, hinting that it could operate in a similar fashion to Valve’s Index Headset, which will no doubt impress once Half-Life Alyx comes around next month.

While it likely isn’t completely reminiscent of the controller’s final design, they’re small and accessible like many other devices in this space, offering players a comfortable device to wrap their digits around with ease. There’s even a wrist strap to avoid any chance of it flying off in the midst of a heated session.

The front of the device features what appears to be four face buttons and one larger one, which would make navigating the user interface and selecting menu options outside of relevant games easier, not dissimilar to Move Controllers, which themselves are fairly outdated at this point. We’d love a refreshed design, especially if it arrives alongside the PS5.

Sony deciding to deliver a successor to PlayStation VR wouldn’t be a surprise, given the original has sold millions units and has build up an impressive library of exclusive games. The ease of only requiring a PS4 to setup and play gives it an undeniable edge over competitors, too.