Early images of Fitbit’s next smartwatch may now been in open circulation thanks to a new leak.

It’s no secret that Fitbit is working on a new smartwatch, with the company having already discussed the device publicly. But we’re still largely in the dark about what the device might look like – at least officially, anyway.

Helping us get a better idea of what to expect is a new report from specialist wearable news site Wareable, which has published a report containing images of what is claimed to be the new Fitbit smartwatch. 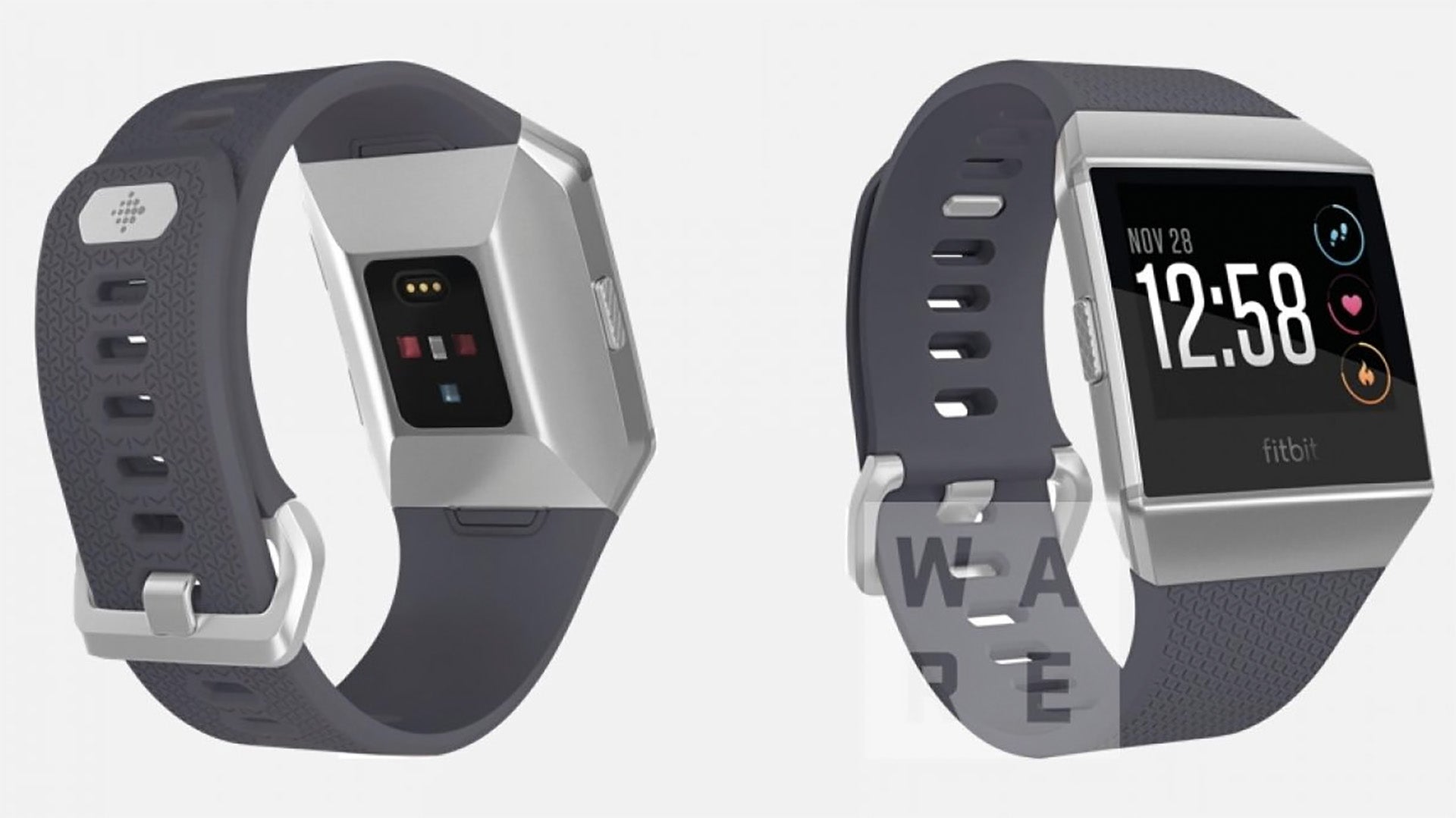 According to Wareable’s Hugh Langley, the insider information came from a “source close to the inner workings of Fitbit”. The report notes that the images are the “finalised version” of the smartwatch, and that it will launch later this year.

It goes on to suggest that there will be three base colour variants of the watch, as follows:

The button configuration is tipped to be the same as the Fitbit Blaze (3.5/5 in our review), with the back of the device also sporting a similar protrusion – presumably to improve the accuracy of the optical heart-rate sensor.

Wareable also notes that instead of using a standard green optical sensor system, there are two infra-red lights in the new set-up. This could mean Fitbit is looking to provide additional functionality, including measuring oxygen levels in the blood, or providing a more accurate readout of heart-rate. 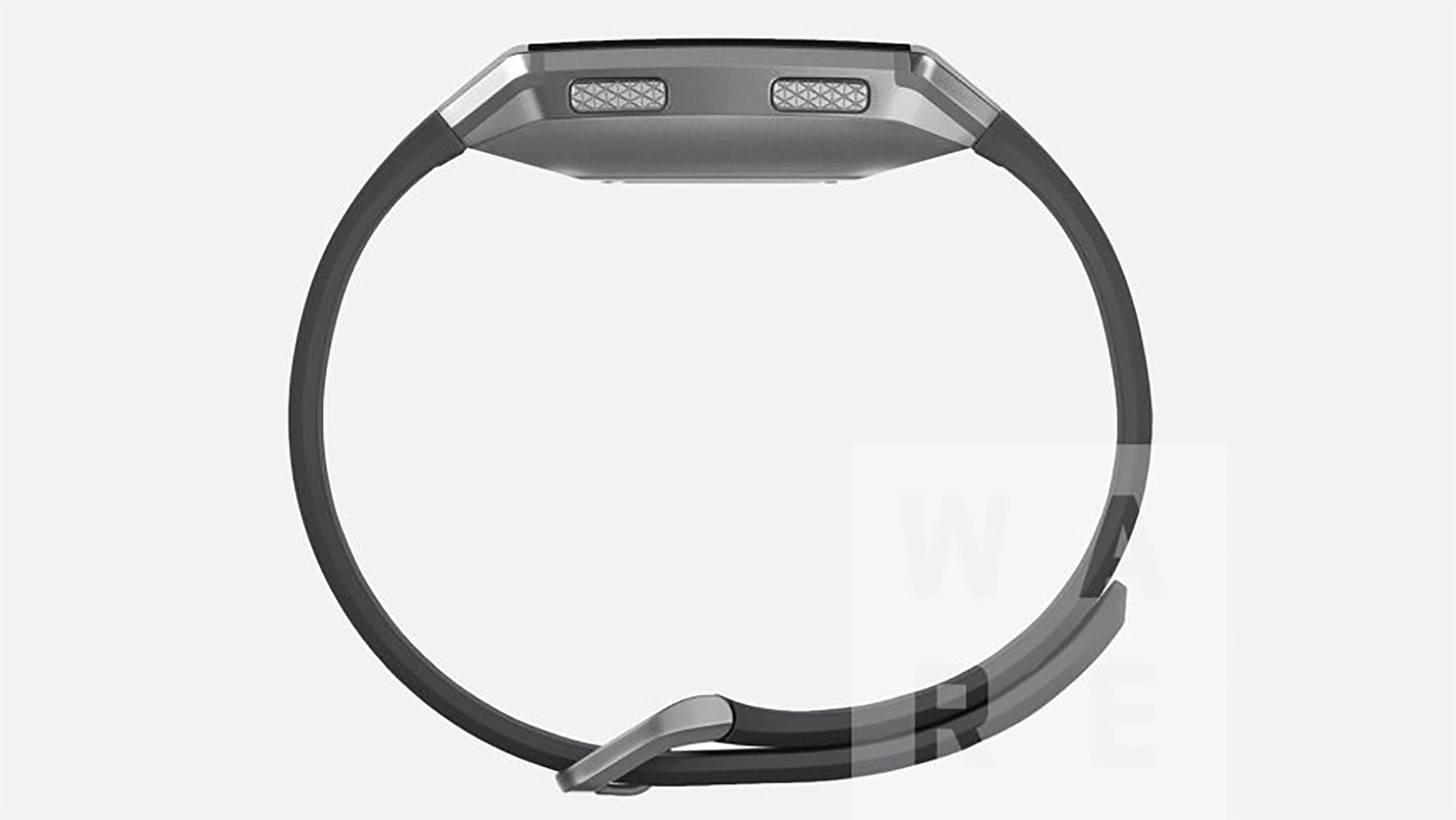 In an official statement, Fitbit said: “We know there is a lot of interest in our entry into the smartwatch category. We don’t have news to share at this time and do not comment on rumours or speculation. We can confirm that development of our smartwatch is on track and that it will be available for the holiday season.”

It’s not clear when Fitbit will showcase its new wearable to the public, but it’s possible that we may see some news out of next month’s IFA 2017 technology tradeshow in Berlin, at which Fitbit is typically an attendee.

What do you think of the new Fitbit smartwatch design? Let us know in the comments.