More images of what is purported to be an upcoming version of the Moto X have leaked online, adding weight to the suggestion that the device will return in 2017.

According to TechDroider, the images come from an anonymous tipster and all-but confirm the device’s existence. From looking at the rear of the device, you can distinguish it from a Moto Z by the lack of connector pins for Moto Mods, which means that the device won’t be supporting the extensible eco-system of add-ons.

The new images confirm the all-metal chassis too, and the placement of a fingerprint sensor on the home button, rather than on the rear of the phone, as is the case with a couple of other Moto models. 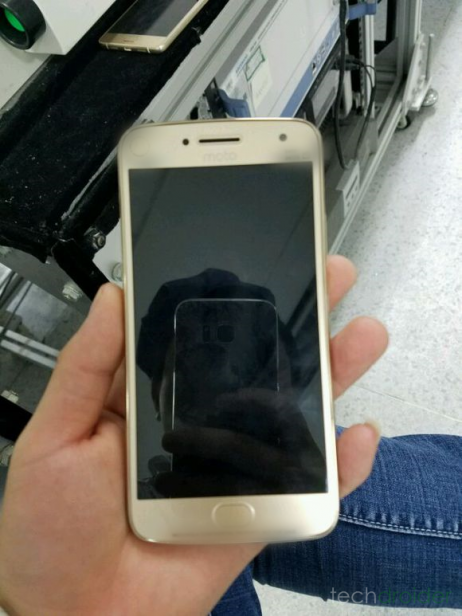 Earlier leaks that we reported on suggested that the Moto X 2017 is one of the devices in the range that will be lead by a Lenovo team, rather than Motorola. The rumored Moto E, C and M will also reportedly be made by the same unit but the new Moto Z and G models will be lead by a Motorola unit within the company.

Unfortunately, there are still no leaked specs yet, but we can only presume it’ll be a matter of time before they show up online. There’s also the possibility that the Moto X may never see release – handset makers often make models that never reach the store shelf – but signs are looking good for the return of the Moto X.

Would you like to see the return of the Moto X next year? Let us know in the comments below!