MacOS 10.14 ‘Mojave’ will be released on Monday, September 24 and will be available to download for free from the App Store.

While early adopters have been able to join in the macOS Mojave public beta since June, the latest macOS update will be made available to everyone later this month.

This means features like Dark Mode, which reduces eye strain, the iOS-inspired news reader Apple News and the Stacks document organisation feature, will be hitting the wires sooner than we can expect to see a refresh of Apple’s MacBook range.

After some of its main features leaked ahead of WWDC 2018, Apple officially announced macOS 10.14 on June 4. It’s nicknamed Mojave after the famous Californian desert. Here’s a look at some of the best new macOS 10.14 Mojave features.

We already knew that Dark Mode would be coming to the operating system, which can currently be found on the company’s lineup of notebook and desktop PCs. Dark Mode does what it says on the tin – it makes elements like menus, folder backgrounds and other UI elements darker. This is great for workers burning the candle at both ends, as this should lessen eye strain. Theoretically, darker UI elements should also place slightly less strain on your MacBook’s batteries, too. 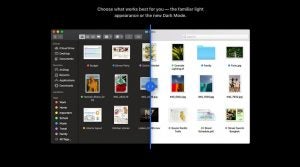 We got further details of how Dark Mode would work, and MacOS’s default apps such as Mail and Xcode were shown off using the new display mode.

The announcement that Apple News, which we first saw on iOS 9, would be coming to the Mac was also spoiled by leaks.

However, we didn’t know about the new ‘Stacks’ feature, which will allow you to instantly arrange everything in your desktop into organised sections of documents. Finder’s new ‘Gallery’ view was also unannounced, and allows you to quickly view important details and complete Quick Actions with your files such as rotating images.

These quick actions can also be customised to allow you to quickly watermark an image or document if you need to perform that action on a regular basis.

The most interesting upgrade will be coming to Screenshots, which you’ll now be able to use to record short videos in addition to static images. You can also double-click a screenshot the moment you’ve taken it in order to quickly edit it.

Continuity Camera will seamlessly let you click a button on your machine to easily take a photo using your phone and transfer it to MacOS. 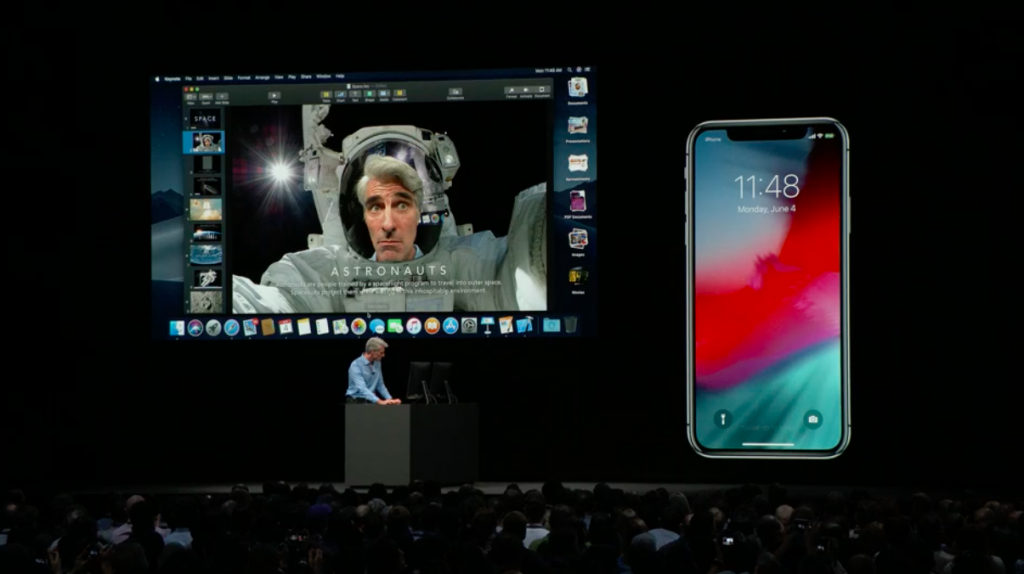 A new Home app will bring HomeKit support to the Mac, so you can control and monitor your smart home from your computer for the first time.

Safari will also be updated to prevent web cookies from tracking you across the internet. You can still use your Facebook account to comment on websites, but you’ll have to give the website permission to do so first via a popup that the browser will generate. Apple will also introduce features to reduce the ability for websites to track you via your digital ‘fingerprint’.

The operating system’s App Store will also be updated. The store will have a new UI, and reviews and ratings will be made easier to leave.

Apple doesn’t charge for its operating system updates, so anyone with a compatible Mac will be able to download the software free of charge when it releases.

The macOS Mojave operating system has been in beta since WWDC, but it will be officially released on September 24.

What do you think of the new version of MacOS? Let us know @TrustedReviews