LG has announced job cuts after admitting that the new LG G5 smartphone ‘failed to generate sales’, according to a new report.

The mobile business division of LG Electronics is expected to undergo a “major shake-up”, including the replacement of some executives. That’s according a new report from the Korea Times, which cites the LG G5’s poor retail performance as the cause of the restructuring.

The report attributes the following statement to LG: 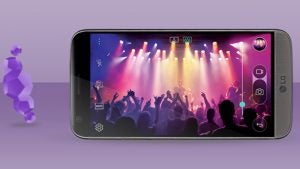 LG reportedly hopes to give its mobile business “new momentum”, and has named Kim Hyung-jeong, a Senior VP at LG, as head of the company’s mobile research lab. The company is also allegedly planning job cuts to “reduce fixed costs at a critical time when the firm needs to improve profit”.

LG’s mobile division has posted an operating loss for three quarters in a row, which is piling pressure on the South Korean tech giant. The company’s statement continued:

“ due to anticipated premium models from competitors and further price competition within the mass tier space.”

According to Garner, LG ranked seventh in global smartphone sales for the first quarter of 2016, holding a sub-4% share of the market. Samsung took first position, followed by Apple in second, and Huawei in third. 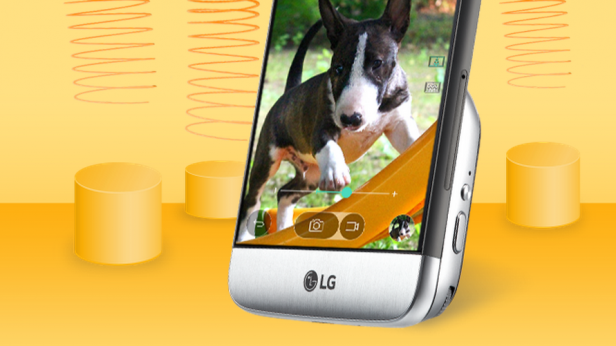 “The estimated G5 shipment for the second quarter of this year will remain 2.2 million, below a previous expectation of some 3 million. This is because the G5’s market response is getting weaker and the company failed to compete with the aggressive promotion campaigns of its rivals.”

The LG G5 was announced at Mobile World Congress in February this year. It boasted a new modular feature that allows users to swap out components – like the battery – easier than ever before. But the handset has faced stiff competition from the well-received Samsung Galaxy S7 and Apple’s iPhone 6S.

What do you think of the LG G5? Let us know in the comments.