Samsung might be keeping quiet on exactly why dozens of its Galaxy Note 7 handsets burst into flames recently, but new reports seem to have unearthed the issue.

Instead of pinning the blame simply on a batch of faulty batteries and misbalanced chemical levels, Instrumental’s Anna Shedletsky has fingered an ‘overly aggressive design’ as the main culprit.

Can’t remember what all the Note 7 fiasco was about? Let us refresh things for you.

Shortly after launch back in September, a small number of Note 7 batteries combusted, causing damage not only to the phones themselves, but anything and anyone they happened to be near at the time.

Related: Samsung Galaxy S8: Everything you need to know 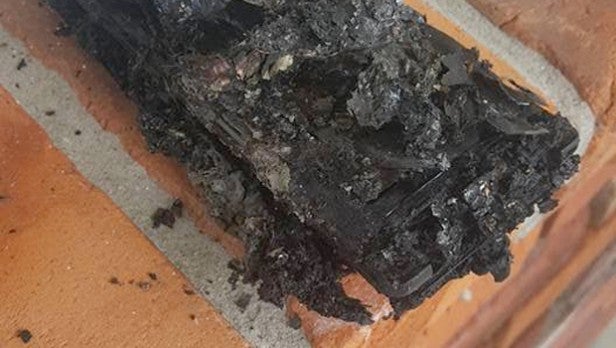 Having issued a recall, Samsung highlighted a faulty batch of batteries for the issue. Sadly, exploding Notes kept popping up, with even the reworked units having burst into flames.

As a result, Samsung recalled and cancelled the entire product line.

This has caused Shedletsky, and numerous others, to ask the question: “If it was only a battery part issue and could have been salvaged by a re-spin of the battery, why cancel the product line and cede several quarters of revenue to competitors?”

Trying to find the answer, she deconstructed a Note 7, finding that instead of faulty batteries, it could actually have been the phone’s overall design that was the issue.

Discussing her findings, she wrote: “The design can compress the battery even during normal operation.”

Why is this key? Well, as Shedletsky explained: “The Note 7’s lithium-polymer battery is a flattened “jelly-roll” consisting of a positive layer made of lithium cobalt oxide, a negative layer made of graphite, and two electrolyte-soaked separator layers made of polymer. 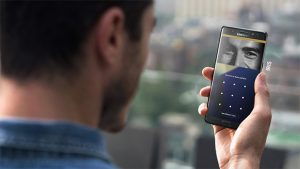 “Compressing the battery puts pressure on those critical polymer separator layers that keep the battery safe.”

Ultimately then, Samsung’s desire to squeeze and oversized battery into a too small space could be what caused the phone’s ultimate and unceremonious demise.

Samsung, however, has yet to comment on these claims.

Has the Note 7 fiasco put you off buying a Samsung phone? Let us know in the comments.