It didn’t take long after Apple released watchOS 3.1.1 for Apple Watch earlier this week, for reports to emerge of the new OS bricking devices.

Some users have claimed the update has rendered their Apple Watch useless, prompting Apple to pull the update, while the  iOS Watch app now states that watchOS 3.1 is the most recent version – ensuring no one else can download the troublesome update.

As reported by MacRumours, Users who’ve been affected say the latest update takes them through the installation process before presenting them with a screen featuring a red exclamation point and instructions to visit Apple’s help site.

Upon visiting the site, users are advised to perform a force restart of the Apple Watch by holding down the side button and Digital Crown together.

But such a method has seemingly proven fruitless for those affected, with Apple advising users to send in their watch for repair if the force restart doesn’t work. 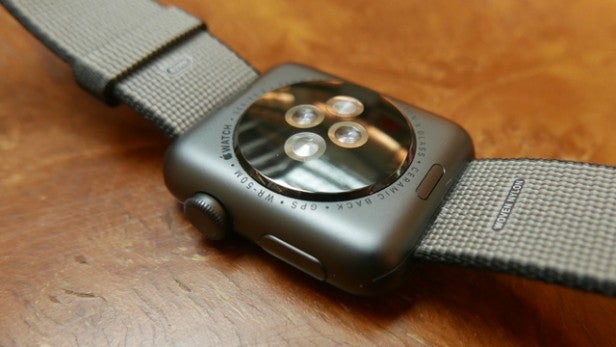 Which ultimately means several Apple Watch owners have been left with no option but to go without their wearable while Apple fixes it.

It seems for the time being that the problems with the update have affected owners of an Apple Watch Series 2, though the company is yet to acknowledge the issue, so it could be that those with the first-gen device have also had issues and we’re yet to hear about it.

It’s also unclear why some watches have been affected while others haven’t, so we’re keen to hear from Apple on this one.

Just when a new iteration of the 3.1.1 update will arrive, bug-free, is yet to be confirmed, but we’re expecting to hear more in the very near future so stay tuned.

If you’ve experienced the bricking problem, you’ll need to contact Apple or go to an Apple store to arrange for it to be repaired.

Let us know if you’ve been affected by the update issues in the comments.