There’s no denying that the promise of 5G is exciting stuff; bringing unprecedented data speeds and a new network infrastructure to the world. But for all the well-documented benefits, are there any lesser-known risks that accompany this new era of mobile connectivity?

Does 5G pose any health risk or have any adverse effects? If so, how do we avoid them? Here, we’ve outlined the scientific evidence so far.

The fundamentals of 5G frequencies

While 5G as a mobile infrastructure is new and uncharted territory, the technology behind it – radio – and the science that it’s based on, has been understood since the 19th century.

The most important thing to understand is that when talking about 5G, all we’re really doing is referencing a range of frequencies on the electromagnetic (EM or EMF) spectrum. The EM spectrum covers everything from radio waves all the way through to gamma rays, and is measured in hertz (Hz) and orders of magnitude thereof.

Near one end of the spectrum, where radio waves sit, the frequencies at play possess a longer wavelength, and as such, carry less energy (but can travel further). As you move along the spectrum, the wavelengths become shorter (diminishing their range) but the energy that they carry increases.

Some people refer to this as microwave radiation, which associates the kind of radio waves used in phones, with X-Rays or Ultraviolet rays, but they are very different.

As a general rule of thumb, the longer the wavelength, the less harmful the frequency. This is why nobody bats an eyelid if you’re sat next to an FM radio blasting out tunes all day, but why you’re radiologist stands in a shielded room whilst your broken arm is shot full of X-rays.

With this in mind, the frequencies used by current 5G infrastructure (approximately 600MHz to 2600MHz – at the time of writing) pose no greater threat than any other within the range of radio frequencies, namely as they are a form of non-ionising radiation.

What are SAR ratings for phones?

Given the energies involved, if you treat 5G just as you would any 4G, 3G, 2G or GSM-related device, the most important thing to take into account from a health standpoint is the device’s SAR rating/value.

Standing for Specific Absorption Rate, a SAR rating is used to express the amount of energy absorbed by the human body when exposed to specific radio (RF) or electromagnetic (EM) frequencies. 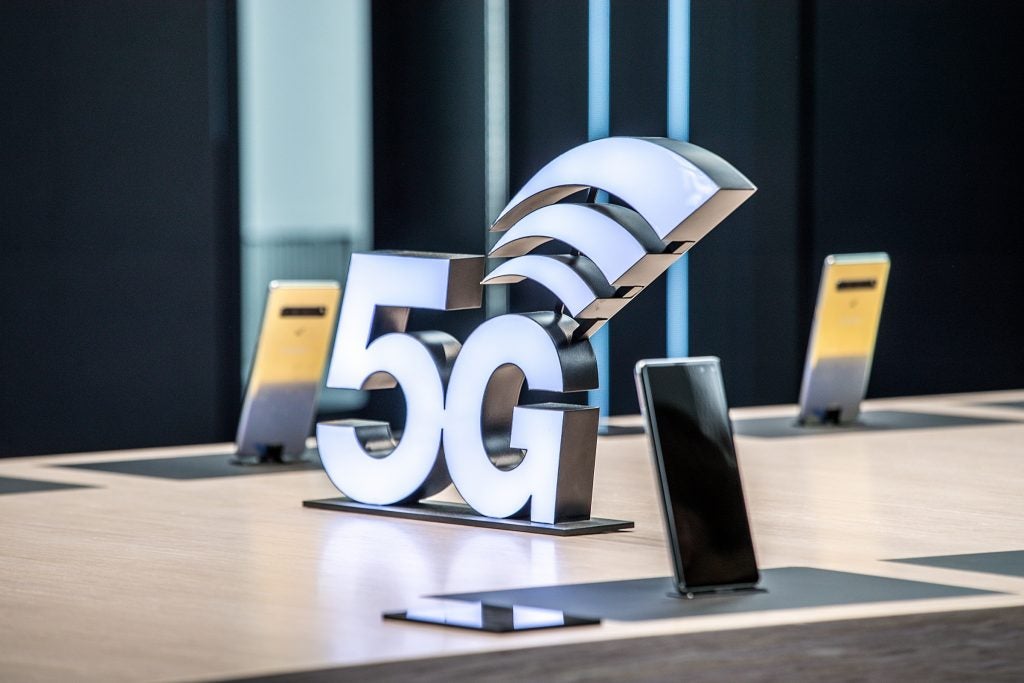 With regards to phones specifically, the SAR rating is the highest amount of power that the device might output (as tested). However, in real-world use, its average output will likely be far lower than the figures quoted.

Manufacturers like Samsung and Apple list the SAR output of their devices and how those values correspond to acceptable levels, as established by the ICNIRP (International Commission on Non-Ionizing Radiation Protection).

The ICNIRP’s definition of a safe SAR limit is 2W (watts) per kg, extrapolated from testing over 10 grams of tissue; while in the US, the FCC cites a SAR limit of 1.6W/kg (tested over 1g of tissue).

Apple cites the most recent iPhone XS as including a SAR of 0.99W/kg for the head and body respectively, based on the ICNIRP’s methodology, and 1.19W/kg and 1.18W/kg respectively for the FCC’s methodology. Either way, it’s well within what are considered safe parameters.

SAR ratings hold a lot more weight when you consider that you carry a device like a smartphone with you every day. So what’s the deal?

At the moment, there is almost no scientific evidence on the health risks of 5G-level frequencies. There have been calls, on a precautionary basis, by some European scientists, to halt the 5G roll out basis on the risk of cumulative exposure to radio frequencies, including those prior to 5G, not being fully understood.

And there are numerous Facebook groups and social media allegations, about the health risks of 5G. Those with long memories will recall similar scares when wireless, then 3G and 4G mobile phones were first marketed – which have been extensively studied and debunked.

But while mobile use has increased exponentially over the last few years, the incidence of, say brain cancer, has not – and you would expect it to have increased in line, if there was a link. Plus there is no proposed scientific mechanism for how the radio frequencies used in mobile phones could cause cancer, at a cellular level.

With regards to 5G phones specifically, based on published SAR ratings for existing 5G-capable handsets, there’s no indication that they pose any greater risk than any other devices that work on 4G networks already.

For more information, you can read the World Health Organisation’s report on ‘Non-Ionizing Radiations–Sources, Biological Effects, Emissions and Exposures‘ or the NHS’s guidelines of safe use of mobile phones.

Got any questions? Email us and let us know.