HTC’s announced its latest flagship One X9 smartphone, a mere four months after the arrival of the less-than-stellar One A9.

The One X9 arrived at MWC in Barcelona 2016 and, according to HTC, has a design that “draws on the natural beauty around us”.

We’re not sure what that means here at Trusted, but from what we’ve seen the One X9 looks like a tweaked version of HTC’s previous One A9 smartphone.

However, HTC’s adamant the phone will feel very different  thanks to the use of a new metal crafting process that makes it feel a little like “high end silk”.

It’ll also come  in a few more colours. HTC’s confirmed you’ll be able to pick up the One X9 in Carbon Grey, Opal Silver, Topaz Gold and Copper Rose — which if you remove the marketing speak is the same colour range most smartphone makers are currently pushing. 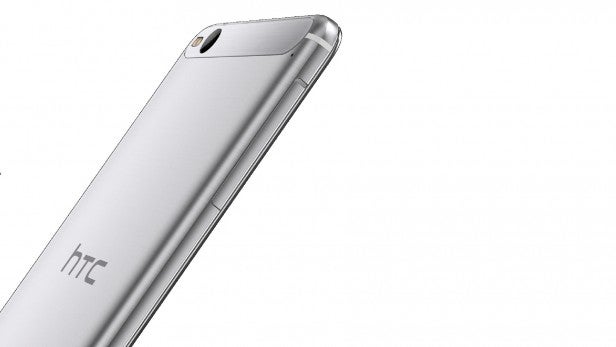 HTC’s also ditched the Qualcomm Snapdragon 617 CPU seen in the A9 in favour of an octa-core MediaTek Helio X10 chip.

The appearance of BoomSound with Dolby Surround, is the final notable change to the One X9. The feature promised to let the One X9 provide a more dynamic range of sound than competing smartphones.

Outside of this, the phone looks a little like business as usual. The One X9 will feature a similarly specced 5.5-inch full HD screen to the A9. Android Marshmallow also makes a reappearance. 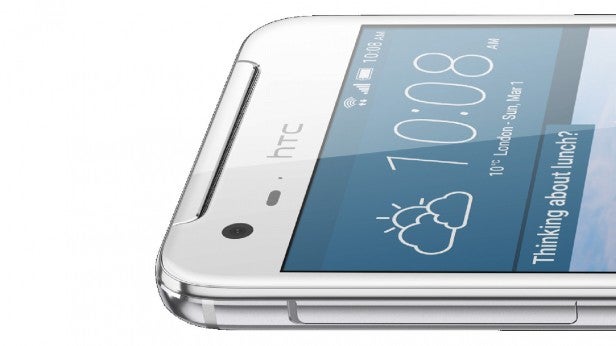 Finally the 13-megapixel rear with its second-generation Optical Image Stabilization (OIS) and and the front facing 5-megapixel front cameras are pretty much the same as those seen on the A9.

4K video capture also makes an appearance, plus a selection of manual shot control options for things like ISO and white balance.

HTC unveiled a wave of new Desire 530, 630 and 825 smartphones alongside the One X9. All three phones have plastic cases decorated with HTC’s “micro splash” finish. The finish basically throws a custom colour pattern on the phone that HTC claims is “unique to each handset”.

The always on feature tracks Desire 825 users’ activity, gestures and dynamic movement. From there it offers real-time information and statistics.

As an added boon the data can be linked to popular fitness apps like Runtastic Running & Fitness, Runkeeper, Endomondo Running and Walking, and Google Fit.

Outside of this the 825 has fairly similar specs to the 630. Both will feature Boomsound with Dolby audio tech and are Hi-Res Audio certified. 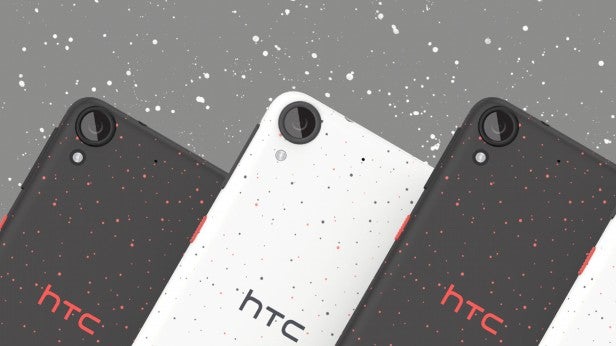 The two will also feature identical 13-megapixel cameras with built-in BSI sensors. HTC’s remained cagey on the 530’s specs, though it looks like the most budget of the three. The phone’s set to feature a more modest 8-megapixel rear camera and won’t support Hi-Res audio.

All three of the Desire  phones will house 5-megapixel front cameras and HTC’s custom Auto Selfie and Voice Selfie Modes.

A spokeswoman confirmed to Trusted the X9, Desire 825 and 630 “won’t be ranging in the UK”. The Desire 530 will arrive at an unspecified point later this year. Pricing hasn’t been confirmed.

HTC’s also remaining cagey on cost, though considering how expensive the A9 was, we wouldn’t hold high hopes the One X9 will be competitively priced.