Back at the Apple’s autumn launch event, it was announced Pokémon Go would soon be launching for Apple Watch. Three months on, we’re still waiting.

The company had initially pledged to release the Poké port before the end of the year, but that now seems unlikely to come to pass. Now the firm simply says support is coming soon.

9to5Mac has news as to why. Niantic is apparently planning to launch its own wearable device next month, based on its Ingress game, which is conceptually similar to Pokémon Go in terms of capturing AR objects in the real world. 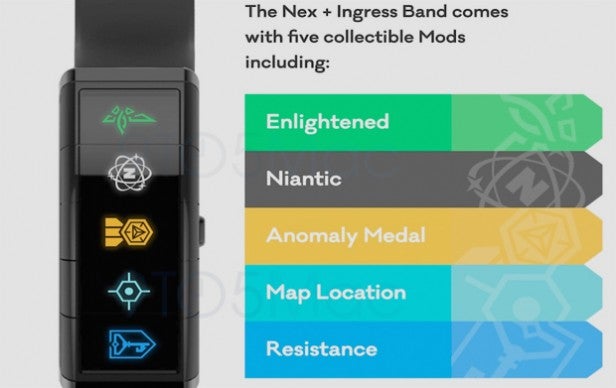 Such a wristband would outstrip the functionality offered by the Pokémon Go Plus wristband being pushed by Nintendo.

It would also enable Niantic to add a revenue source through selling the hardware, rather than simply offering a free Apple Watch app.

For the record, Niantic continues to say the Apple Watch app is coming soon.

Is the lack of Pokémon Go a dealbreaker for you when considering an Apple Watch purchase? Share your thoughts below.