The list of things we don’t know about the Google Pixel 4 continues to dwindle by the day. Now we’ve even seen how Google plans to decorate the display of its next-gen flagship.

Yes, after the specs, features, colours, price and practically everything else was leaked or officially revealed, we’ve not got our first look at the official live wallpapers outfitting the Google Pixel 4 range.

9to5Google was sent the digital adornments by NextRift, which claims to have a pre-release Google Pixel 4 handset, ahead of its October 15 unveiling. 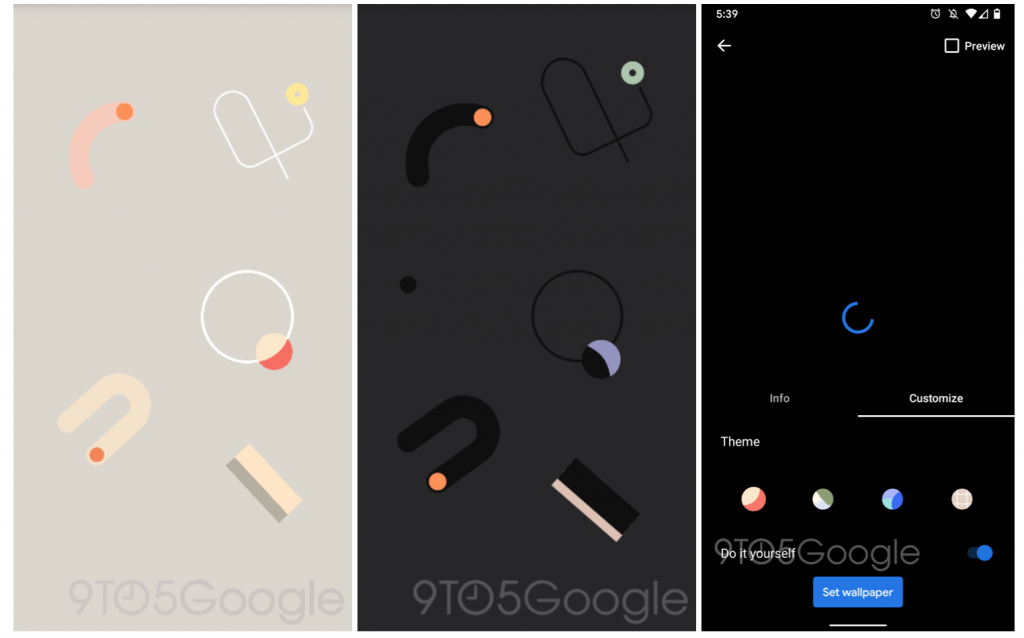 While the designs themselves aren’t particularly anything to savour, it’s worth noting that six of the nine wallpapers tested automatically darken when manually enabling the Android 10 dark mode. Cool.

Beyond the standard and customisable ‘Doodle’ wallpaper that will be the default iteration when you boot up the phone, there’s also three new Living Universe wallpapers Google is adding to the Pixel 4. The new locations are Uluru, Australia, Tarout Bay, Saudi Arabia, and Mount Pilatus, Switzerland. 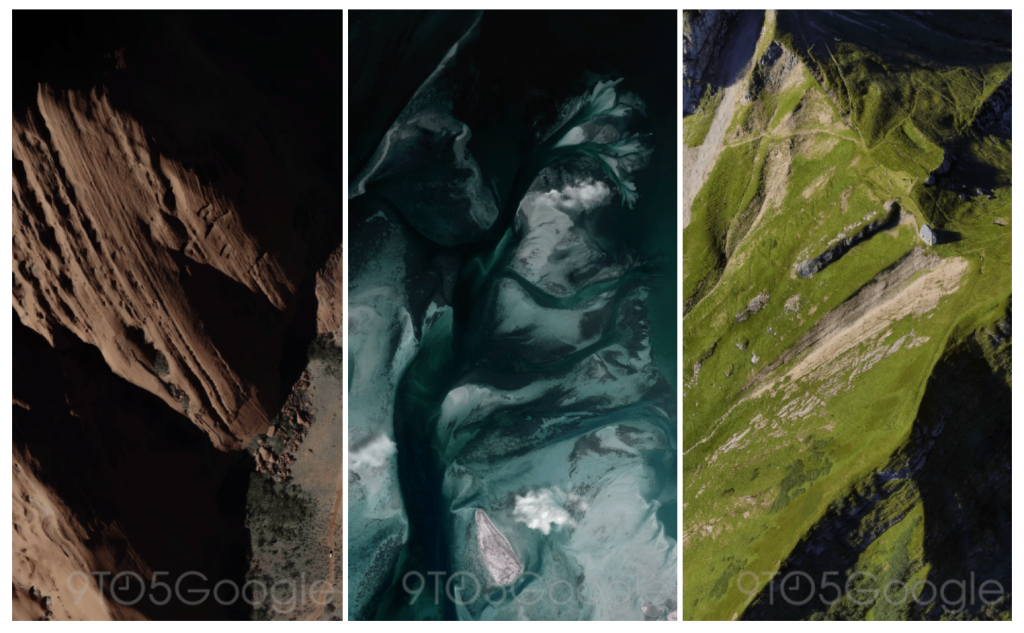 Google is also bringing a Compass wallpaper, which encourages Pixel 4 owners to pick a location which the compass needle depicted on screen will always point toward. A “Sights From The Sun” wallpaper is a little more curious, but Google says users can “follow along the dance of the planets and moons, from the best seat there is: the center of the Solar System.”

There’s also a trio of new ‘Come Alive’ wallpapers, which the report says have been created in collaboration with Hungarian artist Anna Kövecses. The Leafy, Rocky and Prickly wallpapers appear as if they’ll move in a manner that mimics how you manoeuvre the phone itself.

Earlier today, we learned of the music apps that’ll work with the new Motion Sense technology on the Pixel 4 handsets. If you use Amazon Music, Deezer, Google Play Music, iHeartRadio, Pandora, Spotify, Spotify Stations, YouTube Music an YouTube you’ll be able to skip tracks with just a wave of the hand.