Google Pixel 2 vs iPhone X: We weigh up Google’s Android flagship against Apple’s latest – and most expensive – iPhone to date.

Back in September, Apple showed off the formidable iPhone X, a futuristic-looking smartphone launched in celebration of the iPhone’s 10-year anniversary. With a fancy new design, class-leading hardware, and a hi-tech screen, the iPhone X is guaranteed to be one of this year’s most coveted gadgets.

Then in October, rival tech giant Google debuted the Google Pixel 2 and Google Pixel 2 XL. These handsets are the flagship carriers for Android 8.0 Oreo, and will certainly be hugely popular amongst fans of Google’s mobile operating system.

But which phone is better? While we’re yet to review the new Google phones, we can still take a preliminary look at how the handsets compare on paper.

Google Pixel 2 vs iPhone X Design: Which is better?

It could be argued that the iPhone X has the most striking design of any Apple smartphone to date.

The main change is the Super Retina display, which is a new OLED panel that occupies almost all of the handset’s front. This was achieved by ditching the Home button – and the Touch ID fingerprint scanner, too – from the front of the phone, making it possible to reduce the bezel depth.

In fact, the only real portion of bezel remaining is a small notch towards the top of the phone, which is retained to house components like the camera, and a 3D facial recognition system. This means Apple has been able to offer up a large 5.8-inch display without having a huge phone chassis. 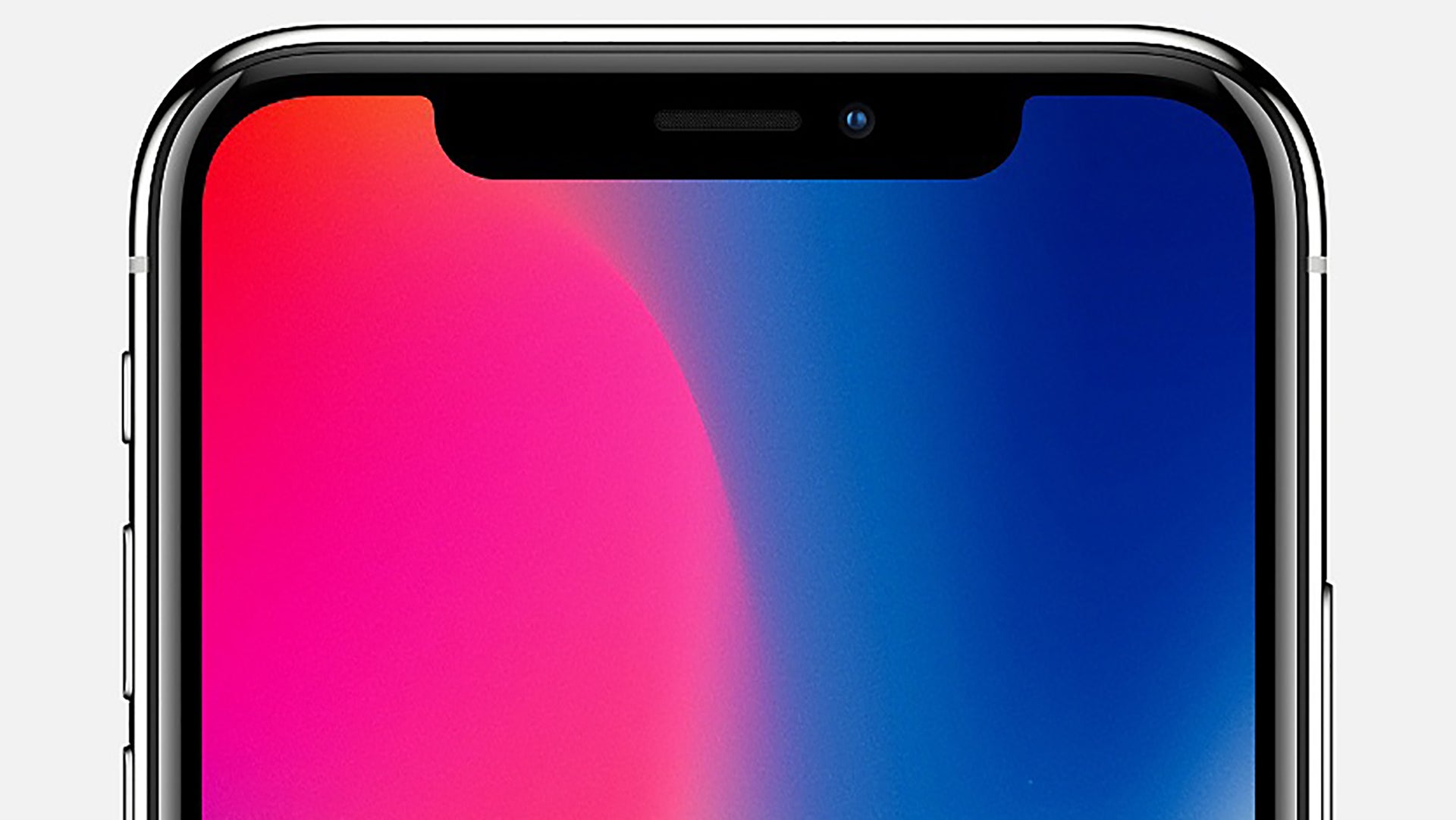 The back of the phone is largely similar to the old iPhone 7 Plus. the main change is that the dual-camera module has been flipped so that it now lies vertically – rather than horizontally, as was previously the case.

All-in-all, the iPhone X is a very attractive handset, although the screen “notch” has certainly divided opinion. If you can look past the notch (both literally and figuratively) however, then you’ll probably agree that the iPhone X is one of the best looking phones out there.

Google, by comparison, has offered up quite the mixed bag in terms of the design.

For instance, the Google Pixel 2 is largely similar to last year’s Google Pixel, retaining the dual-tone rear and thick bezels of yore.

But the Google Pixel 2 XL is where things have really progressed. Like Apple, Google has opted for an all-screen front design. That’s no surprise, mind; such designs are increasingly en vogue, with rival handsets like the Samsung Galaxy S8 and LG V30 touting similarly screen-heavy aesthetics.

The iPhone X is a seriously powerful phone, which makes sense given its ludicrous £1,000 starting price.

It’s powered by the supremely nippy A11 Bionic chip, too. That’s a custom-built processor designed by Apple, offering six cores and rapid performance. It’s one of the fastest mobile chips we’ve ever seen, so you certainly won’t be disappointed in how the iPhone X runs.

Other perks include 3GB of RAM, and fairly generous storage options of either 64GB or 256GB.

The other key feature is a dual-camera module on the back, which makes use of a f/1.8 aperture and a f/2.8 aperture for impressive depth-of-field and swanky portrait shots.

Finally, there’s a new facial recognition system called Face ID that supplants the old fingerprint-scanning Touch ID as the main method of user authentication. We’ve yet to test this out though, so we can’t speak to how well it works in the real world – stay tuned.

By comparison, the Google Pixel 2 features a far smaller 4.97-inch display with a lowly Full HD resolution. The phone is cheaper, in fairness, but it still feels a little dinky by 2017’s standards. 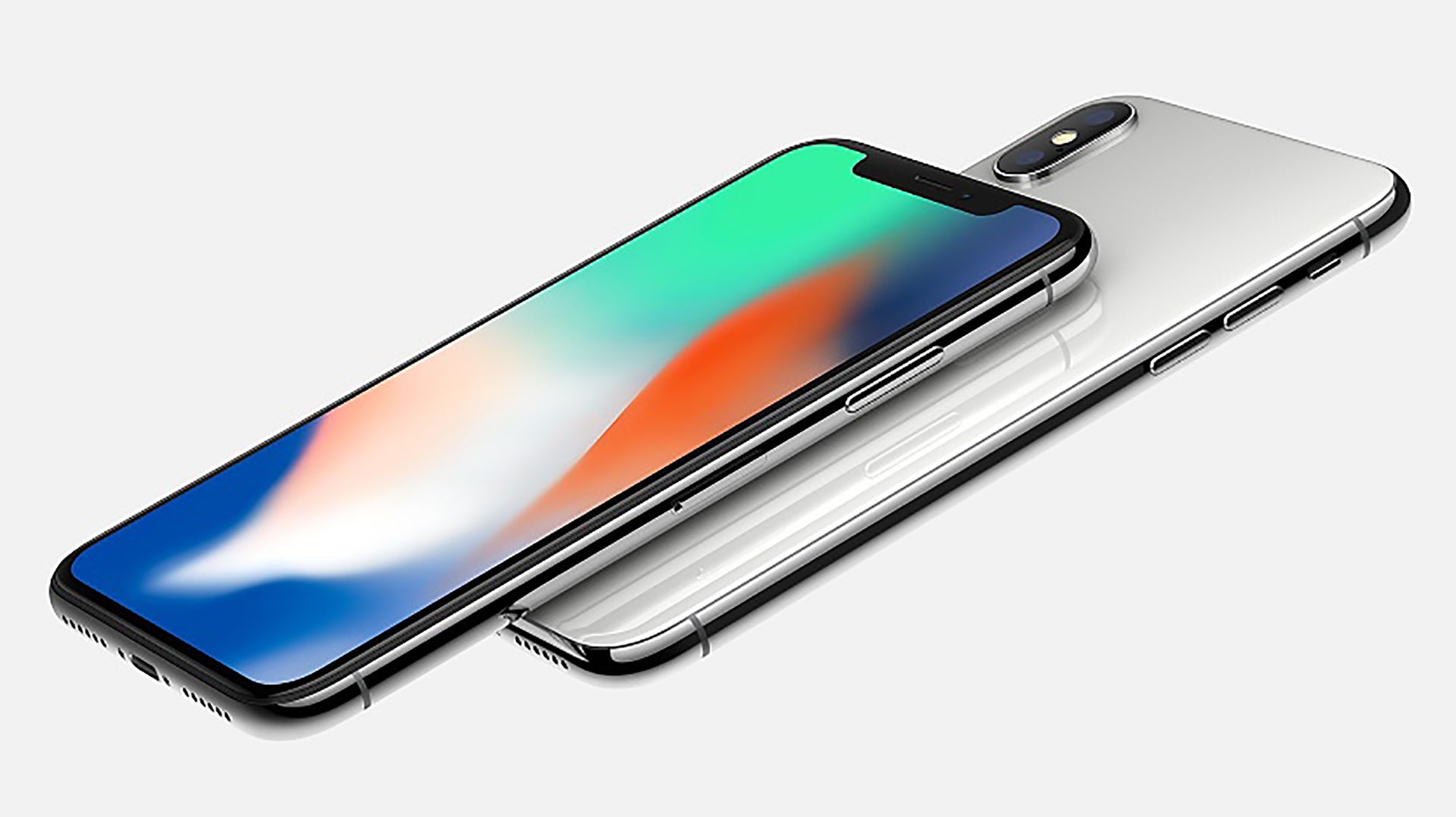 Powering both Google Pixel 2 phones is the Snapdragon 835, a high-performance processor built by US chipmaker Qualcomm. This chipset has already been seen working wonders in the Samsung Galaxy S8, Samsung Galaxy Note 8, and OnePlus 5, so there’s no questioning its capabilities. It’s fast as hell, basically.

Backing up the processor is 4GB of RAM, and storage options of either 64GB or 128GB. Apple may have the edge with its top storage variant, but it’s beaten on RAM – although iOS optimisations mean Apple phones don’t need as much RAM as their Android counterparts.

The final fun perk of the Google Pixel 2 phones is ‘Edge Sense’, a feature carried over from the HTC U11. It basically lets you control certain aspects of the phone by squeezing the sides, and it works surprisingly well. Huzzah!

Google Pixel 2 vs iPhone X Price: Which is better value for money?

When it comes to value for money, it seems Apple is out of luck. The iPhone X is priced ludicrously highly, with models ranging from £999 right up to £1,149 – ouch.

If you absolutely must have the best iPhone, you may be willing to fork out upwards of £1000. But for most users, the Google Pixel 2 will be a much more sensible purchase.

If you’re in a rush, here’s a quick breakdown of the key differences between the two handsets.

Specs: Both Google and Apple have loaded their phones with class-leading specs, so it really comes down to which operating system you prefer.

Price: The Google Pixel 2 starts at £599 while the iPhone X pricing begins at £999. The latter is really only a sensible purchase for Apple die-hards, while most users will get better value for money from the new Google Pixel 2 phones.