SUP3R5 has cancelled all orders of its custom black PS5 consoles following alleged threats to the third-party company and those behind the attractive redesign.

Prior to cancellation, 300 of the custom consoles had been pre-ordered by customers in North America for the expensive asking price of $649, but now all of these have been taken away until further notice.

“Last night, our team began receiving credible threats to their safety,” the firm said in a statement. “We take these threats seriously. We aren’t willing to risk the safety and well-being of our team, or the potential impact this would bring to delivering your order.”

“All existing orders will be cancelled and fully refunded in the coming days. You will receive a notification when this happens,” it continued.

“We intended this to be a fun way to celebrate a shared nostalgia. As it turns out, there are people out there who are willing to interfere with that. If we determine that it’s safe to try again, we will. For now, please stay safe.” 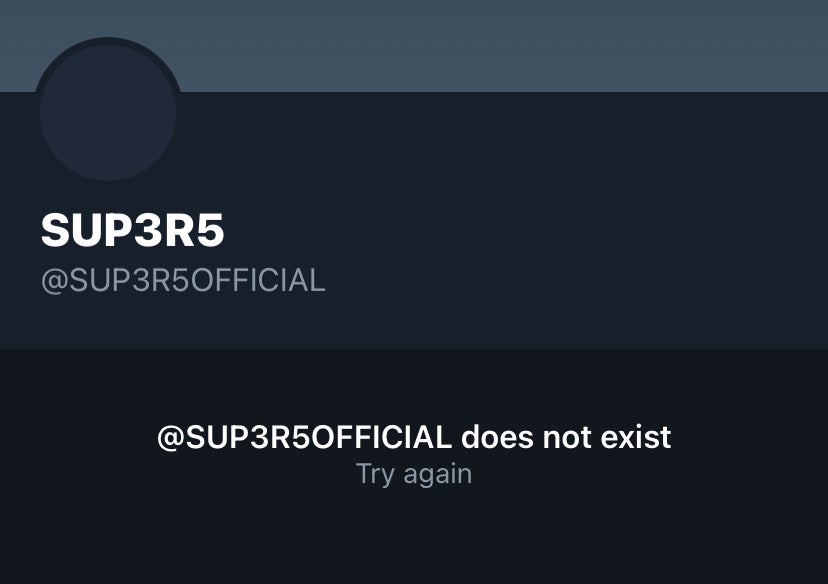 Since the above statement was made, the company has also deactivated its Twitter account (via VGC) seemingly as a way to counter the threats being made against it. It’s depressing that the gaming community would do such a thing for a product that is clearly meant to be enjoyed.

At the time of writing, Sony is yet to release any PS5 consoles with designs beyond its original white machine. It’s hard enough to find normal stock of the console, let alone custom ones. We imagine such limited editions will surface in the future, and it’s a shame that fan attempts at such things are being shut down with such hostility.

Have you managed to pick up a PS5 since its hugely popular launch? Let us know on Facebook and Twitter @trustedreviews.