The Resi redos look set to continue with reports claiming Capcom is set to remake Resident Evil 4 – one of the most highly regarded games in the 24-year old horror franchise.

With the Resident Evil 3 remake just out of the gate, VGC’s Andy Robinson brings word from ‘multiple development sources’ that the Resident Evil 4 is now in full (re)production. The sources say the game is expected to arrive a couple of years from now, at some point during 2022. That would suggest a launch on next-gen consoles, but hopefully the PS4, Xbox One and Switch can get some love too.

According to the report, the M-Two is the studio entrusted with the development, which is led by Tatsuya Minami – formerly of PlatinumGames. M-Two, which was involved in Resident Evil 3, could be joined by Capcom staffers and other studios chipping in resources.

The original release of the game came in 2005 for the Nintendo Gamecube, Sony PS2 and Nintendo Wii and is arguably the most celebrated in the series. The game set the tone for a new generation of third-person shooters with a viewpoint that placed the camera just over the shoulder.  The game saw an uptick in the all-action set pieces and was less reliant than previous instalments on the survival elements. Enemies were a little smarter and the game added context-based environments that enabled players to interact with their surroundings.

The cheapest deals for the Resident Evil 3 remake You can save £15 with this current offer, as the new Resident Evil remake usually retails at £49.99. It's a digital download too, so you won't have to wait for it to arrive in the post. 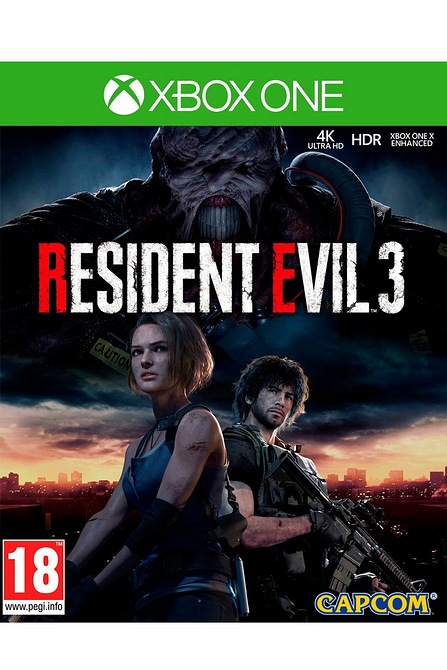 Resident Evil 3 Remake for Xbox One

This Xbox One version of the classic horror remake is a little cheaper than the usual £49.99. It's a physical copy, so you'll have to wait for it to arrive, but the £10 saving makes it worth the wait. 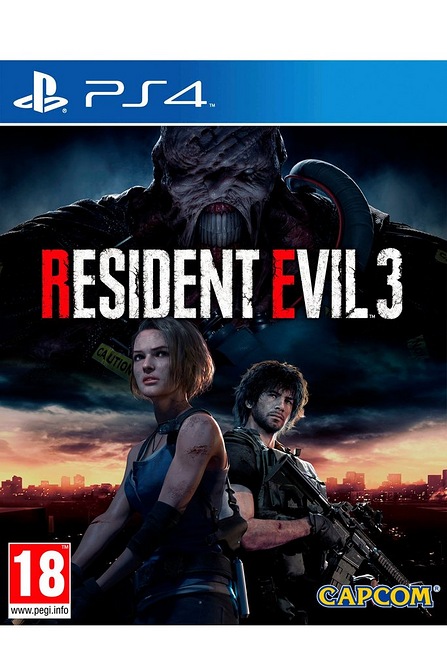 If you're after a PS4 version of the game, you'd be hard-pushed to find a cheaper offer than this £39.99 deal, which will save you a tenner. It's another physical copy, so you'll have to wait a few days for its arrival.

News of a remake is sure to delight the legions of fans currently enjoying Resident Evil 2 and Resident Evil 3 on current-gen platforms. Capcom has had mixed success with the remakes thus far with 2019’s Resident Evil 2 recreation earning a 4.5/5 star review from our own Jade King who called the translation “fresh, exciting and absolutely terrifying to play.”

Jade was less enthusiastic about the more recent Resi 3 release, calling it a “disappointment marred by an overly brief campaign and so-so multiplayer.” Lets hope Resident Evil 4 can get things back on track in 2022. It sure has a lot to live up to.