The Legend of Zelda: Breath of the Wild director Eiji Aonuma reportedly teased a port of Skyward Sword at a recent concert.

Speaking to fans at The Legend of Zelda: Concert 2018 in Japan this past weekend, Aonuma reportedly addressed the crowd by saying, “We know what you are thinking, Skyward Sword on Switch, right?”

This is according to ResetEra who cite several sources present at the event, with the words from Aonuma resulting in massive applause from the crowd. However, it’s far from a formal announcement.

Released for the Nintendo Wii back in November 2011, Skyward Sword is the platform’s only mainline Zelda title yet to be remastered for newer platforms.

Twilight Princess saw a remastered release on Nintendo Wii U alongside Wind Waker, both of which had many improvements beyond revamped visuals.

However, Skyward Sword relied heavily on motion controls for the majority of its mechanics, which was a polarising factor amongst fans and critics

It remains unknown whether a potential port to Nintendo Switch would adopt the same control scheme or change it up, we imagine the latter is far more likely.

Breath of the Wild, the series’ latest title, is an absolute masterpiece. Earning 10/10 in our review, we praised its wonderful world, engaging combat and unparalleled sense of adventure:

‘If there’s a better game out there than Breath of the Wild, I haven’t played it. Nintendo has created, for me, the greatest game of all time. It’s everything I want from a game and one of the most rewarding experiences I’ve ever had.’ 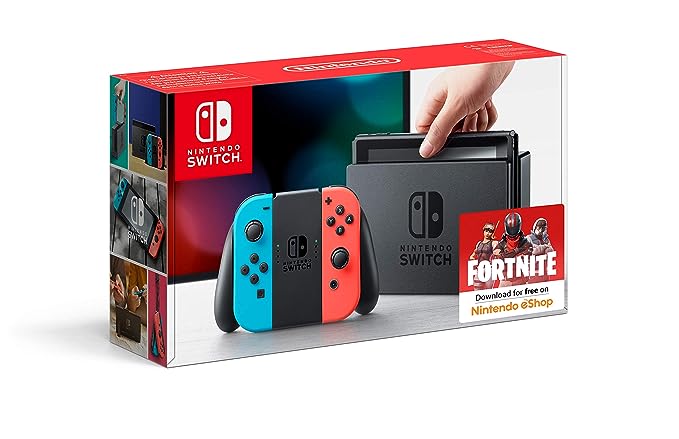 Diablo 3: Eternal Collection is the perfect title for Nintendo Switch, and this bundle is limited edition and comes with a carry case, too! 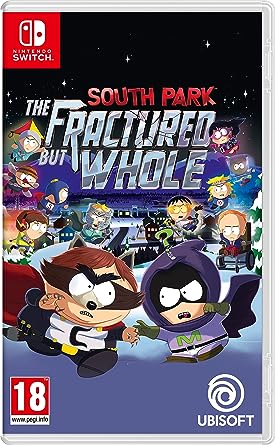 South Park and The Fractured But Whole (Nintendo Switch)

One of the funniest games around has finally made it to the Nintendo Switch, and now it's going for a new low price courtesy of Amazon.