After a successful crowdfunding campaign and being in development for a good while, Trusted Reviews finally had a chance to go hands-on with Indivisible, a lusciously illustrated RPG from Lab Zero Games.

Known for Skullgirls, a charming fighter with a wonderfully striking aesthetic, Indivisible is a surprising departure for the studio, and this experimentation is no bad thing.

Trusted Reviews has compiled everything you need to know about Indivisible including all the latest news, release date, trailers and our hands-on preview.

Indivisible release date – when is it coming out?

Lab Zero Games is aiming for a 2019 release window across PS4, Xbox One, PC and Nintendo Switch. We’ll be sure to update you once a concrete date is announced.

Indivisible trailer – how does it look?

Indivisible Preview – What do we think?

This platforming RPG follows Ajna, a confident tomboy with a lovingly rebellious side. Residing in the village of Raswat, she soon has no choice but to abandon her roots when the army attacks and leaves her homestead in ruin.

Luckily, she’s more than capable of fighting back thanks to a special power that allows her to absorb individuals into her being, using them to fight monsters and surmount obstacles.

This comes into fruition with characters you meet throughout the world, many of which are happy to join you in battle, eliciting cheesy quips as they do. 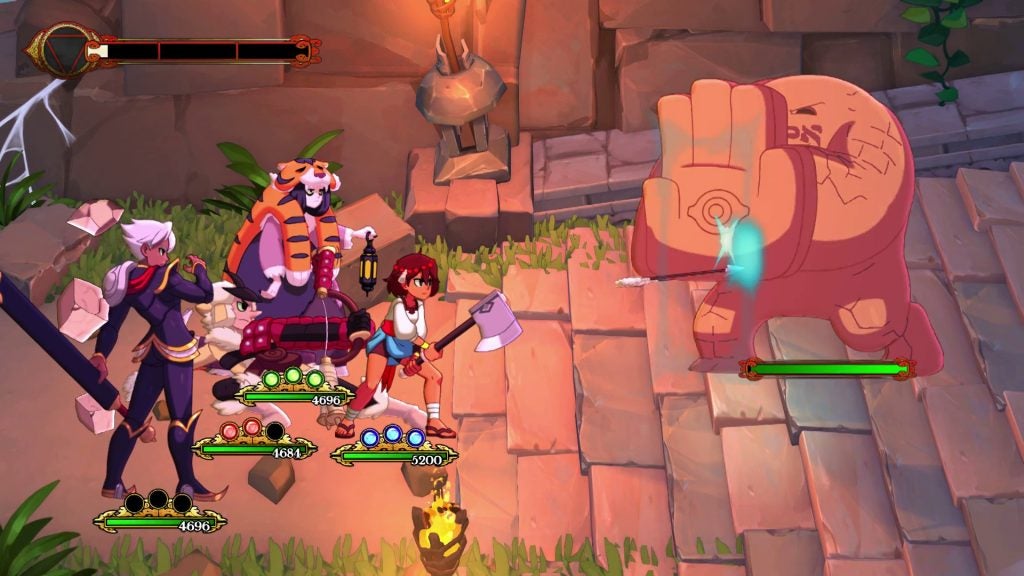 I spent 30 minutes with Indivisible at a recent event, immediately thrust into a dungeon of sorts populated with crumbling ruins and plentiful fauna growing through the trees amidst beams of light. There were obstacles aplenty, and Ajna is more than ready to deal with them.

The way in which Indivisible combines traditional platforming with dynamic RPG combat is genuinely unique, establishing a stop-start pace that has you bumping into and out of encounters within seconds. It’s super fluid, and not something I’ve seen executed like this before.

You begin with a party of one, although this soon grows into a cast of multiple faces as you explore the environment and bump into them. Given you’re a total stranger, they seem awfully chummy and willing to clobber monsters with you. With a maximum of four players, each of them are assigned to a face button for basic attacks and abilities.

Pressing the button itself will result in a basic strike, while shifting the analog stick alongside it can lead to light, heavy and healing skills for your party. There’s a lot of variety here, almost translating the rhythm of a fighter to a stationery RPG. Speaking of rhythm, dodges are also dependant on this, expecting you to press a respective character’s button second before enemies attack.

Encounters don’t hold anything back, with my party being wiped a handful of times during the demo. Larger creatures will deal massive damage if you fail to dodge attacks, making the execution of sequential actions crucial to keeping them at bay. It felt a bit unforgiving at times but this’ll likely be balanced out before the full release. 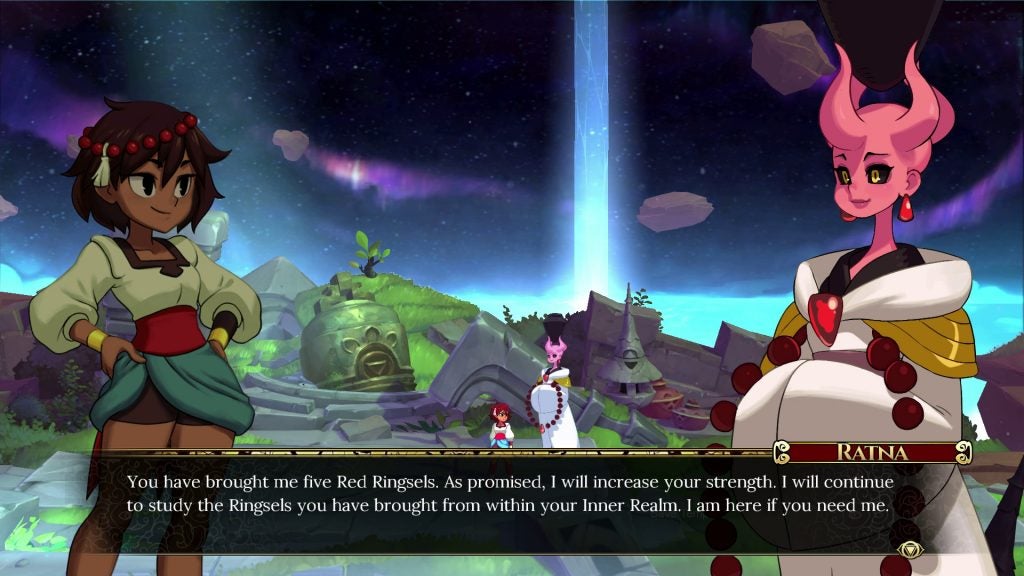 Having discovered roughly six party members during my demo, I can see Indivisible encouraging players to mix up their party whenever possible. Each character has distinct pros and cons, some being weaker while capable of devastating spells, while others might be overly bulky with the speed of a snail.

It seems there’s a robust customisation system of sorts in the full game, but how this opens up remains unclear. I hope there’s an opportunity to put a personal touch on my characters, whether it’s through bespoke skills or unique costumes. I adore the style of Lab Zero Games, so anything that adds to that is a plus in my book.

Outside of combat it’s all about platforming. Environments feel Metroidvania-esque in their open-ended nature, ripe with secrets hidden above precarious ledges and within mysterious caverns. Movement feels awesome, with Ajna jumping up walls and sliding under tight spaces with impressive grace.

I eventually acquired an axe which allowed me to cut down protruding vines to access new areas, many of which were located in places I’d long since passed. Knowing this, I imagine backtracking to uncover new things will be a regular part of Indivisible. The axe can also be used to cling to walls, essentially acting as a double-jump to reach higher places.

Related: Everything we know about Xbox Two 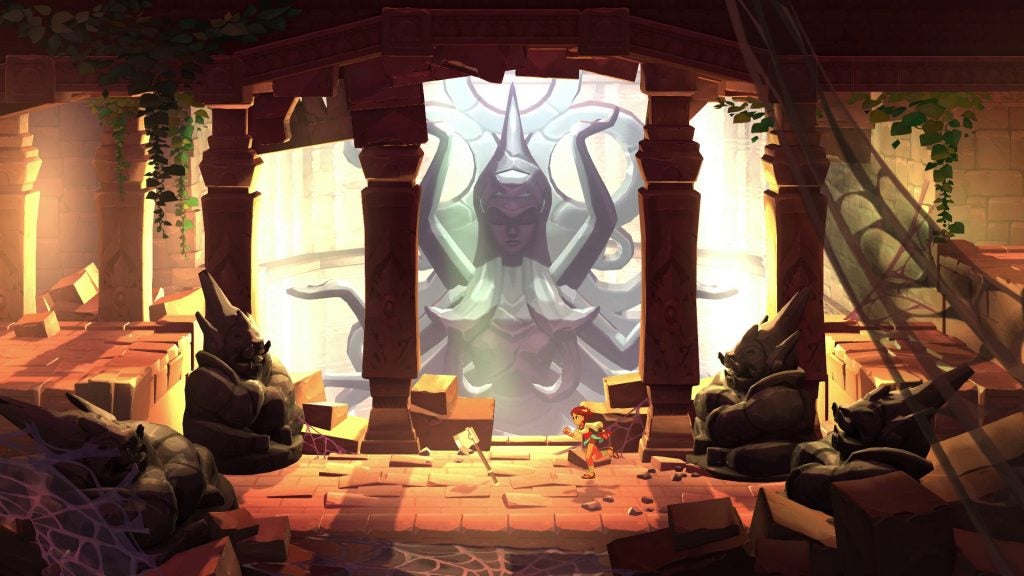 Outside of combat and traversal you’re treated to some excellent dialogue. It’s tongue-in-cheek, expanding on the world around you with lovable characters all with distinct personalities. I’d love to see a hub world of sorts where you’re free to advance storylines with the cast, possibly embarking on quests and learning more about them.

Indivisible is right up my street. It’s a gorgeous, RPG/platformer hybrid filled to the brim with enthusiastic personality. The build I played suffered from some unusual difficulty spikes and could’ve showcased characters a little better, but it seldom detracted from an otherwise whimsical experience.