UPDATE: A listing for Call of Duty: Modern Warfare 2 Campaign Remastered has appeared on the German PlayStation Store with a release date of March 31, 2020. This confirms previous reports that it would be arriving later today.

The listing is accompanied by screenshots of the campaign in action, and it looks rather gorgeous. It will retail for £24.99 if the listing proves accurate, a fairly reasonable price for the story mode on its lonesome. 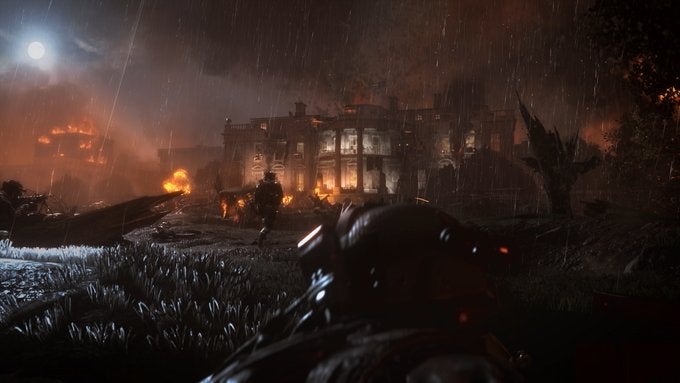 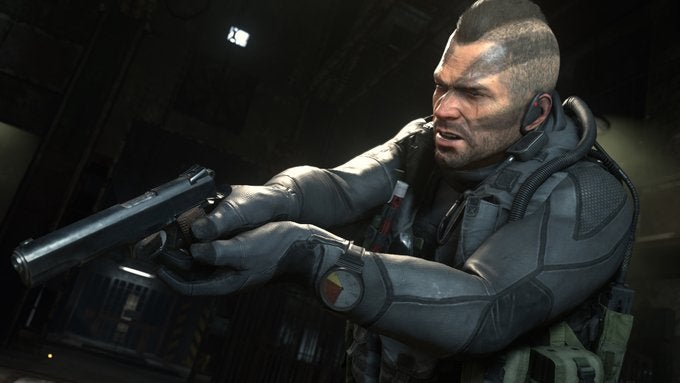 It appears that it will also be incorporated into Modern Warfare with the addition of multiplayer maps, cosmetics and weapons. Some of this will be felt in Warzone, the free-to-play battle royale experience which came to all platforms earlier this month. You can check out the leaked trailer for yourself below.

You can already find entire playthroughs of the campaign on YouTube despite its existence yet to be acknowledged by Activision, which is kinda funny when you think about it. Chances are the inevitable announcement and release will surface later today, and we’ll be sure to update you once we know more.

A renown leaker has claimed that Call of Duty: Modern Warfare 2 Remastered could launch as soon as today, although that’s an awfully risky basket to throw your eggs into.

Last week, files were datamined from Modern Warfare’s latest update, some of which included official artwork for the upcoming remaster. It hasn’t been confirmed by Activision yet, but it’s only a matter of time until the veil is lifted.

The banners and associated art were apparently meant to go live alongside an in-game advertisement for Modern Warfare 2 Campaign Remastered, which according to leaker @Okami13, will be launching later today.

Okami13’s release date claim first surfaced last week, a couple of days before the aforementioned art emerged online. They’ve since doubled down on the claims, ensuring followers that his information is correct. Guess we won’t be waiting too long to find out.

This source of information has been correct in the past, having accurately predicted the launch date and specific details of Call of Duty: Warzone alongside a number of maps and weapons added to Modern Warfare. So – there is a bit of substance to this.

If it doesn’t release later today, there’s always a chance that Activision will drop an announcement trailer alongside a forthcoming launch window for Modern Warfare 2 Remastered. We’re surprised it isn’t being implemented as a pre-order bonus for this year’s entry in the shooter series.

First released for PS3 and Xbox 360 back in 2009, Call of Duty: Modern Warfare 2 remains one of the series’ most beloved entries thanks to its epic solo campaign and addictive multiplayer. We’d love to see them make a comeback, if only to temporarily bathe in the nostalgia.