An old Reddit post has emerged which seems to feature the Apex Legends map almost a year before its initial reveal.

‘IT’S NOT REAL’ said one user, while another was crying that ‘they really hope this doesn’t happen.’ At the time, the leaked mini-map was thought to be related to Titanfall 3.

After re-emerging, the post’s measly 14 comments have risen to 1600, with the original author coming back to reap the rewards. Funny how it slipped under the rug. 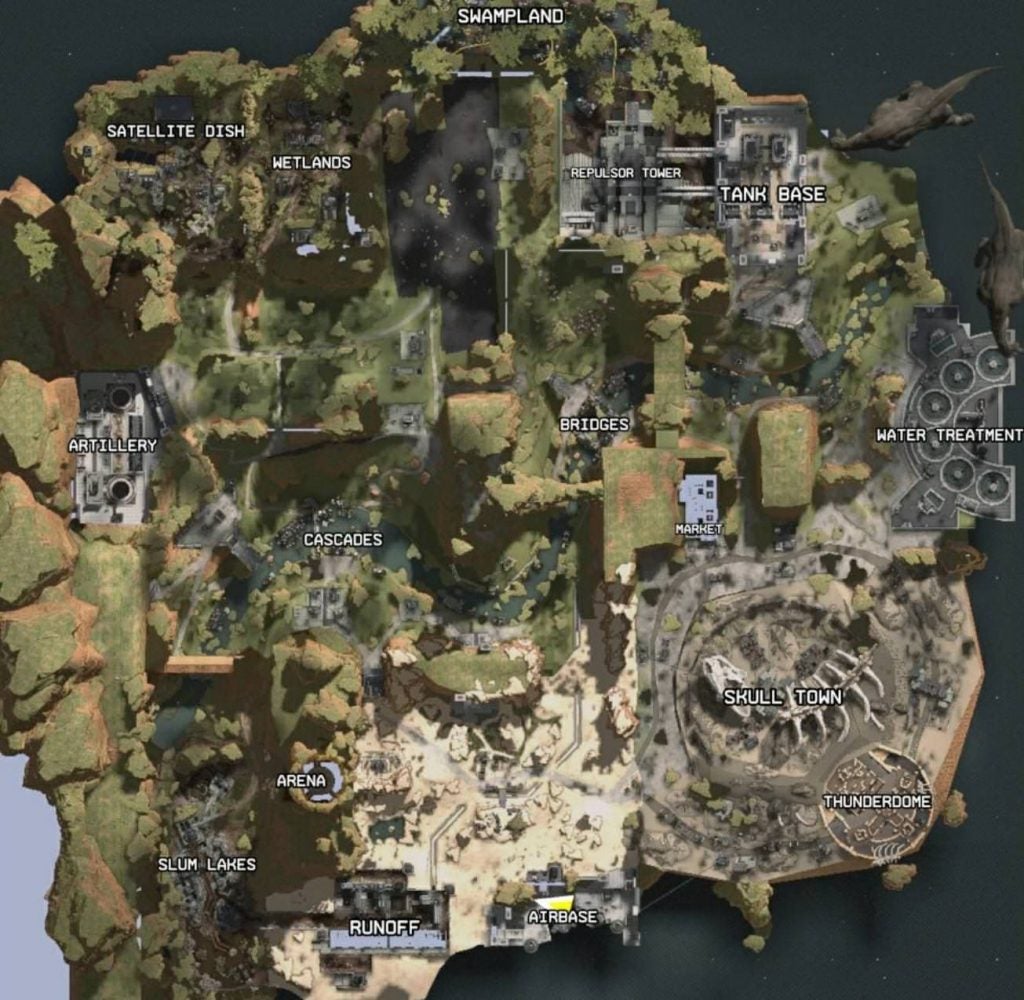 The map in question that popped up back in March 2018

Respawn Entertainment community manager Jay Frechette chimed in on the leaked map: “Haha I remember this! It was a relief to see folks blow it off and I was thinking, “well, he’ll be able to say I was right when next year comes along.”

We can’t imagine how Apex Legends would’ve been received had it leaked back in 2018, given how impactful the surprise launch managed to be.

Earning 9/10 in our review, Respawn Entertainment has crafted one of the genre’s finest moments yet:

‘While it might not convert the PUBG faithful or fans of the candy coloured build-fest that is Fortnite, there’s no denying that Respawn’s latest effort is very special indeed.’

Were you one of the few people who noticed this obscure leak back in 2019? Let us know on Facebook and Twitter @trustedreviews.