A fresh batch of Galaxy S9 (or, to be specific, Galaxy S9+ renders) have entered the wild – as has a potential launch date for Samsung’s first 2018 flagship.

South Korean news outlet The Bell reports that the Galaxy S9 and S9+ are set to be revealed on February 27 at Mobile World Congress 2018. That’s more or less keeping with Samsung’s previous Galaxy S launches, although it’s worth noting that the launch event doesn’t actually takes place at MWC, but rather at a satellite location in Barcelona during the mobile phone show.

The site adds that there will be a substantial wait between the S9’s unveiling and its release date, positing that it might not actually hit shelves until August. The logic for this, apparently, is that the Galaxy S8 is still selling strongly, so Samsung could opt to milk its current S series hero for longer than usual.

However, this would mean that the Galaxy S9’s release risks coinciding (fairly closely, at least) with the Note 9’s launch, and Samsung fans could potentially be confused as to which new flagship to buy. We think an MWC-timed launch is perfectly feasible, but don’t put much stock in a prolonged August release date.

Previous rumours have suggested that the S9 could be revealed at CES 2018, although as we’ve said before, this ‘reveal’ is likely to be a short teaser trailer at the end of Samsung’s press conference – not a product launch.

To get you in the mood, the folks over at OnLeaks and MySmartPrice have released a new set of Galaxy S9+ renders. While plenty pretty, there’s nothing overly noteworthy to discuss, other than they show the S9+’s purported dual-lens camera.

Elsewhere, not a lot seems to have changed, though there’s plenty of people who hope that the 3.5mm headphone jack lives on for another year, as the pictures show. 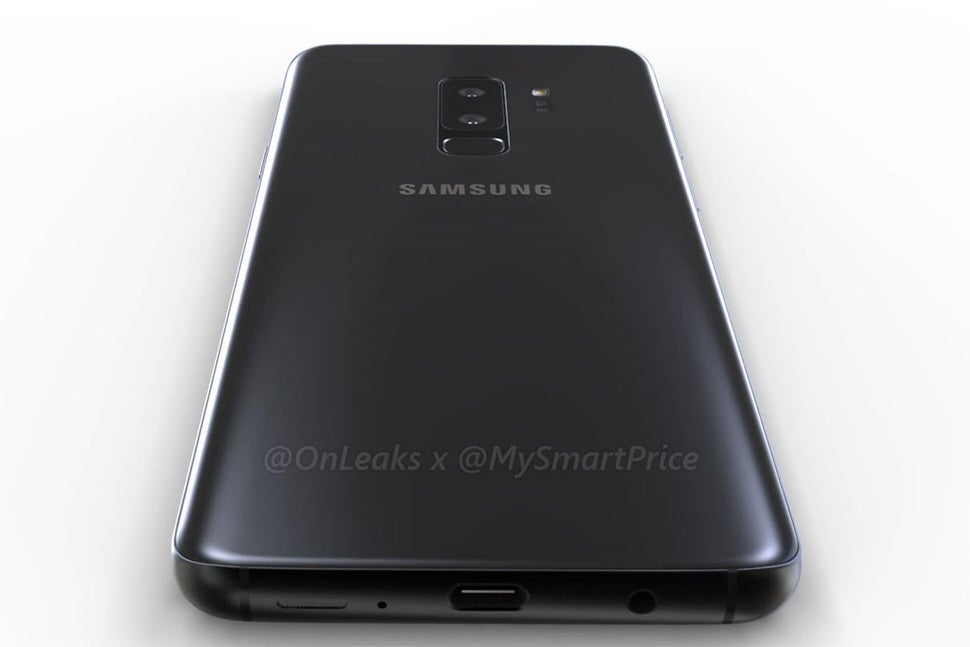 When do you think the Galaxy S9 will be released? Tweet your thoughts to us @TrustedReviews.