The eagerly-anticipated release of Fortnite for Android will not be available via the Google Play Store, with Epic Games choosing to make the game available only from its own website.

In a move first rumoured earlier this week, Epic CEO Tim Sweeney said it will cut out the middle man and offer the game to consumers directly; a tactic it has used successfully on other platforms.

In an email to TechCrunch, Sweeney wrote: “On open platforms like PC, Mac, and Android, Epic’s goal is to bring its games directly to customers. We believe gamers will benefit from competition among software sources on Android. Competition among services gives consumers lots of great choices and enables the best to succeed based on merit.”

That decision to swerve Google Play also means Epic will also avoid forking over 30% of the proceeds from in-app purchases. Sweeney says handing over a cut can be rationalised on consoles, but not on open platforms like Android.

In separate comments, Sweeney explained to GamesIndustry.biz: “The 30% store tax is a high cost in a world where game developers’ 70% must cover all the cost of developing, operating, and supporting their games.”

“There’s a rationale for this on console where there’s enormous investment in hardware, often sold below cost, and marketing campaigns in broad partnership with publishers. But on open platforms, 30% is disproportionate to the cost of the services these stores perform, such as payment processing, download bandwidth, and customer service.”

There’s still no news on exactly when the game will be available for Android phones, amid rumours that it could be a Galaxy Note 9 exclusive initially. At first this was thought to be a 30-day timed-exclusive, but Android Headlines’ sources now say it could be up to four months before other phones get to join in on the fun. Interestingly, the game could be built-in to the Galaxy Note 9, according to the same report.

Earlier this week the list of compatible handsets was posted on Epic Games’ own website. By clicking ‘Get Started’ and logging in with an Epic account, prospective Android gamers can see the list in full (via XDA Developers).

Surprisingly, the list isn’t completely dominated by Android flagships (although they are present), but also features some entry level handsets like the Moto E4 Plus and the mid-range Nokia 6. 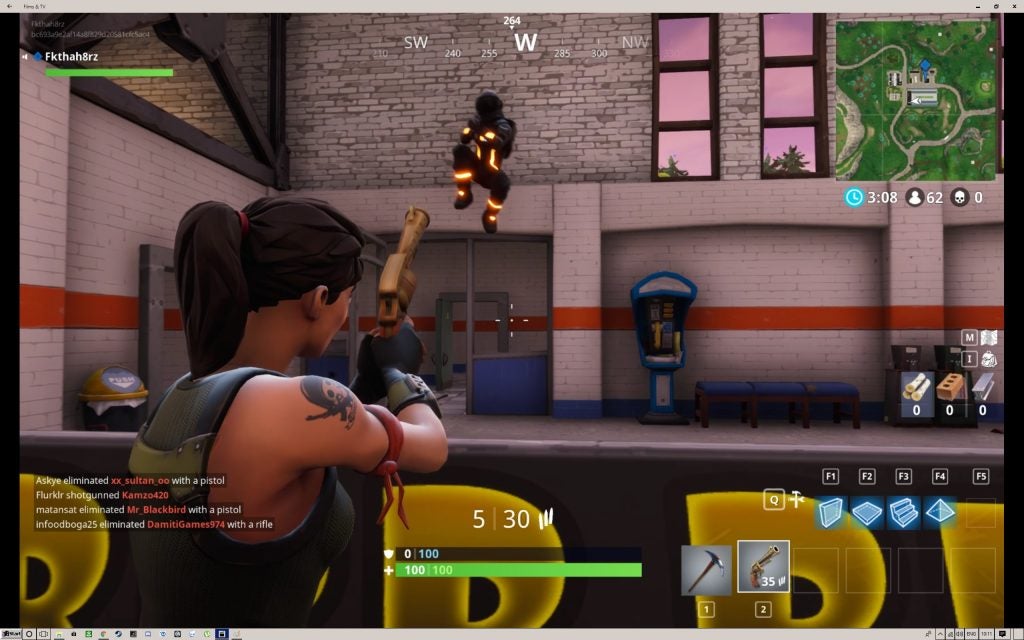 Reports last week suggested the forthcoming Samsung Galaxy Note 9 will have 30-day exclusivity on Android, which would be a major coup for the flagship phablet. It’s currently not listed among the compatible devices, which is probably down to the lack of an official launch.

The complete list of Android devices currently listed as compatible are listed below: